Digging for Disney collectibles: What are they worth? 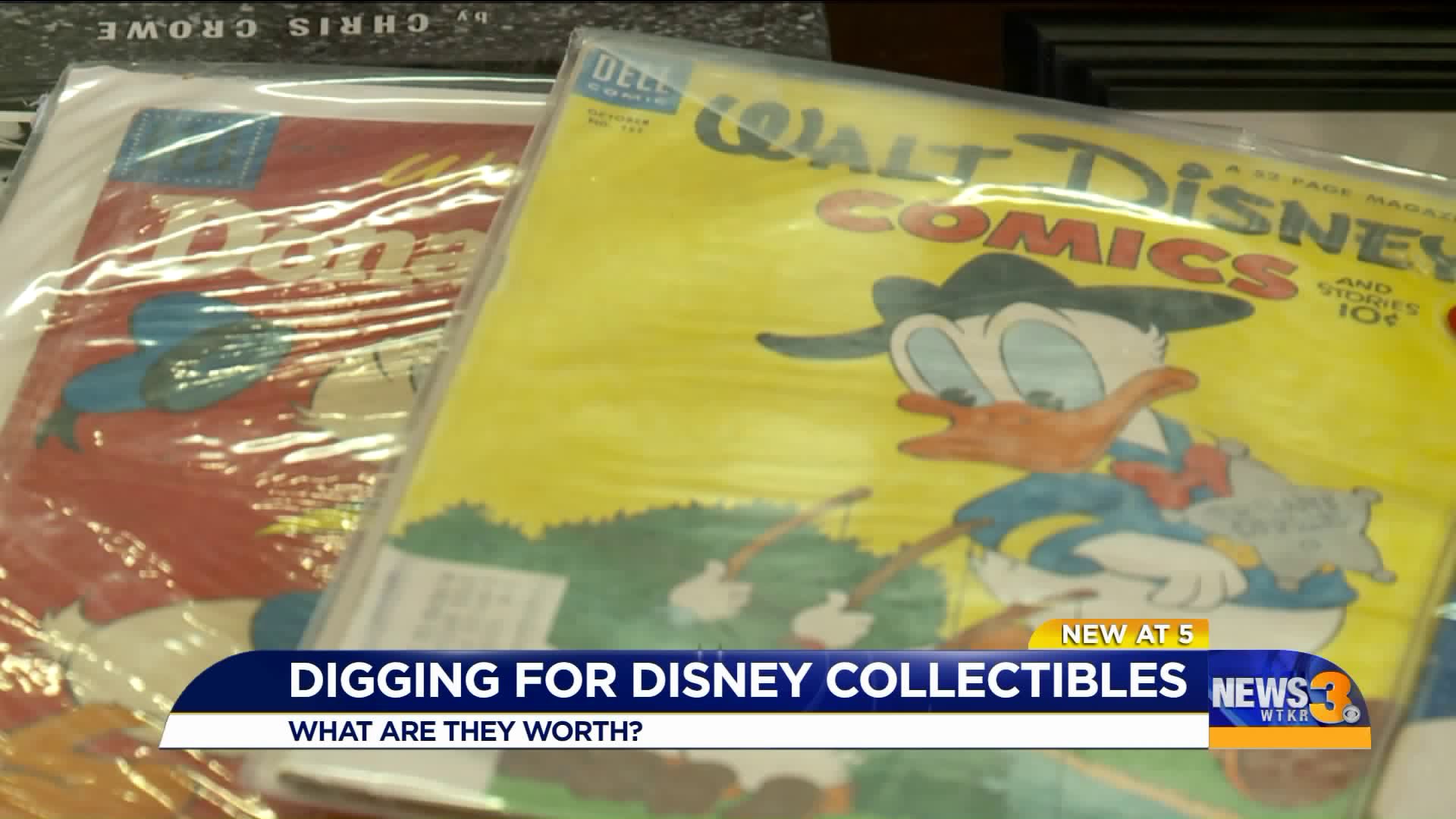 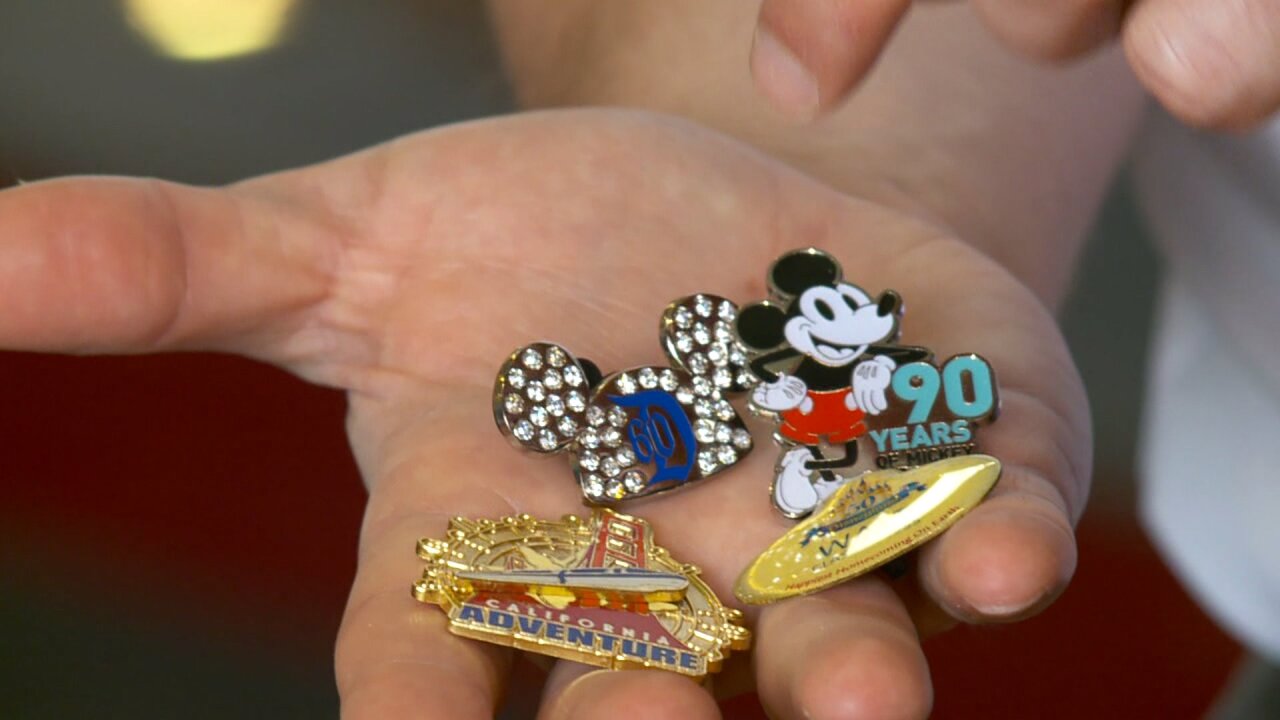 SALT LAKE CITY (KSTU) - If you were around in the 1980s or 90s, there is a good chance you owned a collection of Disney VHS tapes and maybe even other collectibles.

You might also be wondering if they're worth any cold hard cash - or if you have a clunker.

FOX 13 reporter John Franchi shares how to tell if you're sitting on a gold mine.

It's a sound of technology that's been left in the past. VHS tapes, once staples of a family movie night, have been replaced, but the tapes live on - on eBay.

A search for "Disney VHS" delivers results for a tape of "Beauty and the Beast" that's listed for $15,000.

Franchi went to an expert.

"I was wheeling and dealing comic books back in grade school," said Ken Sanders, owner of Ken Sanders Rare Books.

Sanders has been collecting Disney memorabilia for decades.

"I've been involved in it since the 1960s," Sanders said. "The only difference then and now - just add zero to all the prices."

So, does that mean the value of this VHS actually has a lot of zeros?

"My definition of eBay is a mighty confluence where ignorance meets greed," Sanders explained.

Just because a seller is asking that price doesn't mean they'll get anything close.

Ken showed Franchi some classic comics he described as "beautiful art and storytelling."

"This was the only comic book in the 1950s my mother allowed me to subscribe to," he said.

He says they're rare.

"This was one of my favorite characters of all time at Disney: Uncle Scrooge," said Sanders.

"They are printed on the cheapest type of pulp paper that exists. They are turning to dust," he said.

Sanders says most things produced after the 1960s or 70s just don't have the allure of the true classics.

"They really started manufacturing for the collector market, and to me, that's the death of real collecting," Sanders said.

Stuff you buy at Disneyland and those VHS tapes are mass produced.

"It's just manufactured garbage," he said.

So, while they may not help you pay off your car, you just can't put a price on their sentimental value.

"If anybody is telling you you should be collecting this because it's a good investment, run the other direction," Sanders warned. "Every generation is nostalgic for your own generation's youth. Always buy what you like and you love -  then you get enjoyment out of it. That's the only reason to collect."

Experts say if you want your collectibles to maintain their value, you can keep them unopened in their packaging in pristine condition.

But what fun is there in doing that?