Attorneys argue defamation lawsuit against Del. Cheryl Turpin should be thrown out 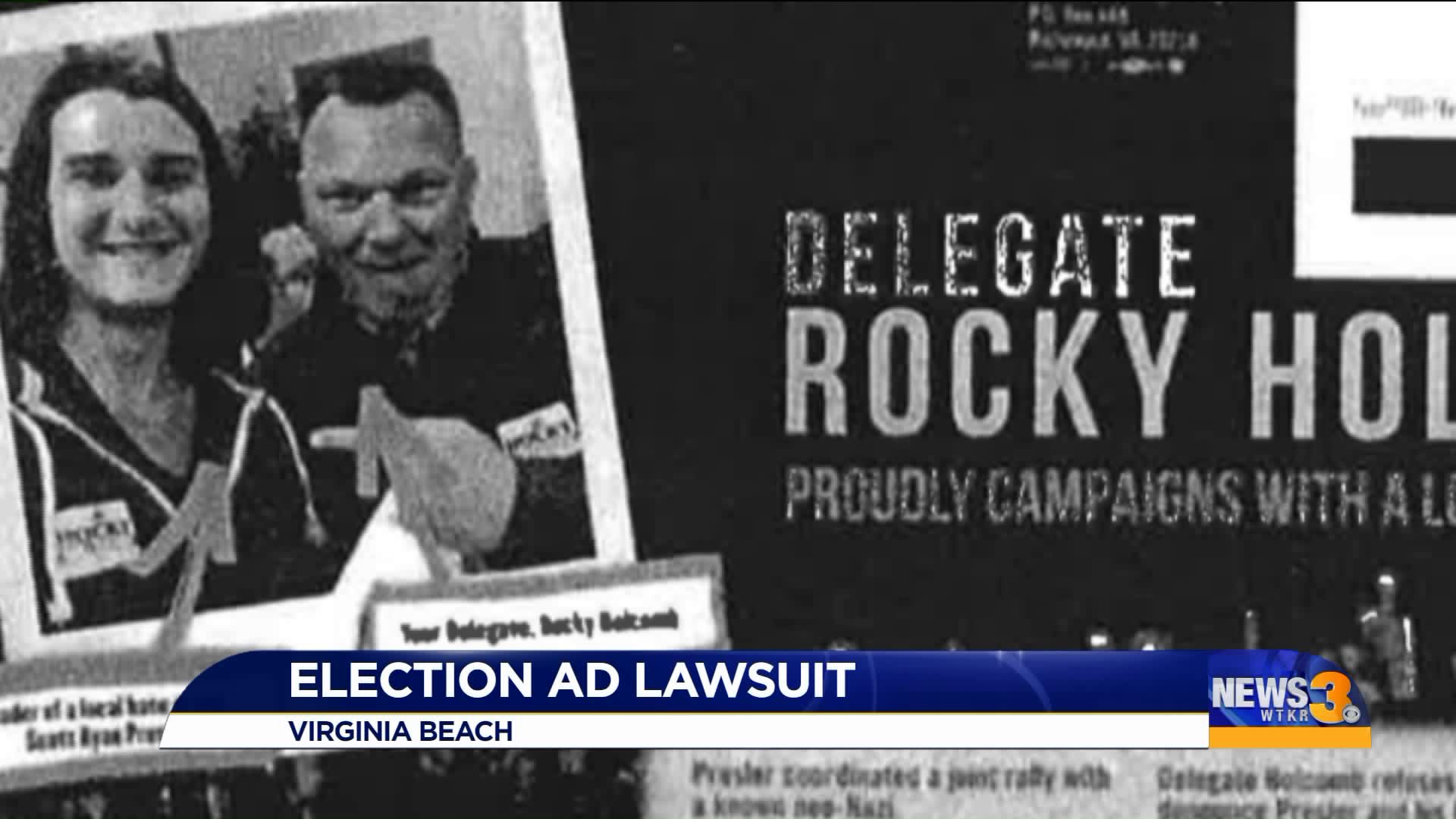 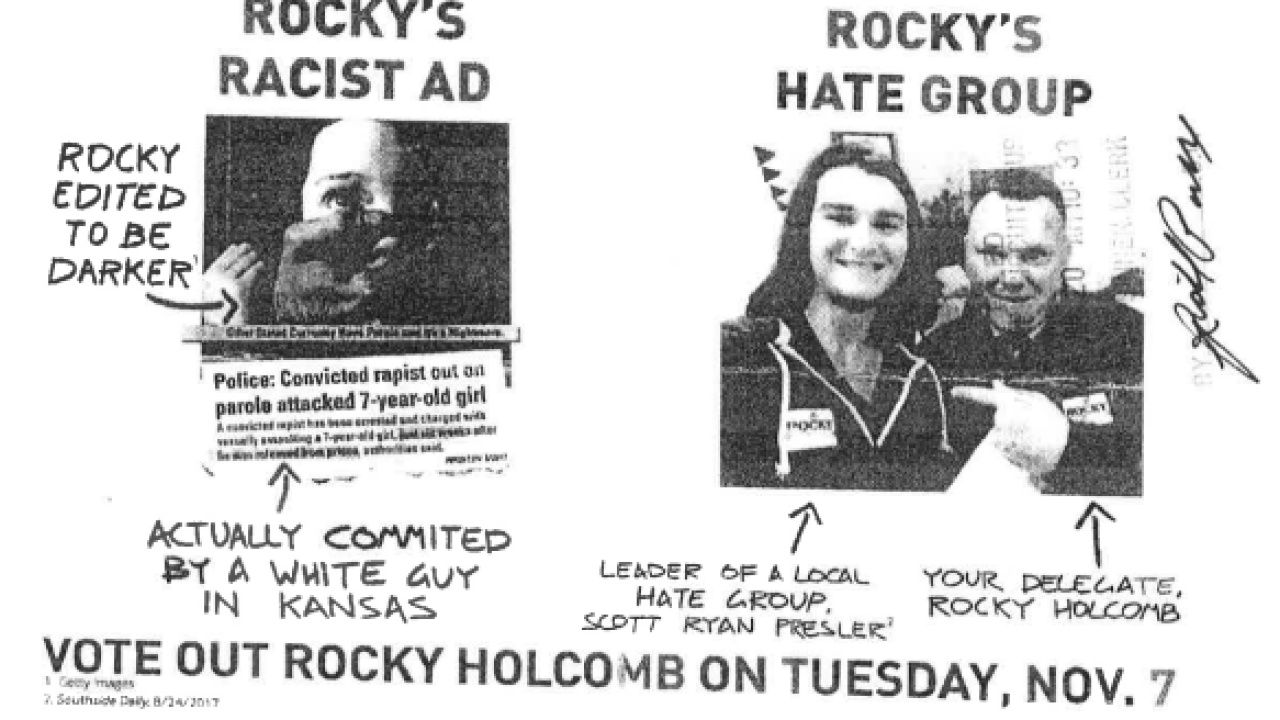 VIRGINIA BEACH, Va. - A campaign ad shows conservative activist Scott Presler next to Rocky Holcomb and calls Presler the "leader of a local hate group." Now, Presler is suing the campaign responsible for the ad for more than $5 million claiming the ad defamed him.

Del. Cheryl Turpin's campaign was behind the ad in 2017 when Turpin was running against Holcomb for state delegate in Virginia Beach. Turpin wound up defeating Holcomb. She's now running for state senate while Holcomb is running for the delegate seat again.

On Monday morning, attorneys for Turpin argued the lawsuit should be thrown out, saying the courthouse is not the place for a political dispute. "Political ads are by nature persuasive - advocacy that a lot of people find distasteful," said Jeffrey Breit, one of Turpin's attorneys. "That doesn't mean there's a legal right to sue over every one of them."

An attorney for Presler didn't want to comment. Presler is a known conservative activist and ardent Donald Trump supporter. In the past, he's worked with a group called ACT. Turpin's campaign said the group works with neo-Nazis, but Presler said that's not true.

During the hearing, the judge dismissed one of the counts of the lawsuit. Previously, two others had been dismissed, leaving just one left. The judge will rule on a later date about the final count.

Presler concedes he worked for a group called ACT as a part-time development coordinator, but contends the group is not a hate group.

It's not clear when the judge will issue the ruling. "Political disagreements shouldn't end up in court," said Breit.