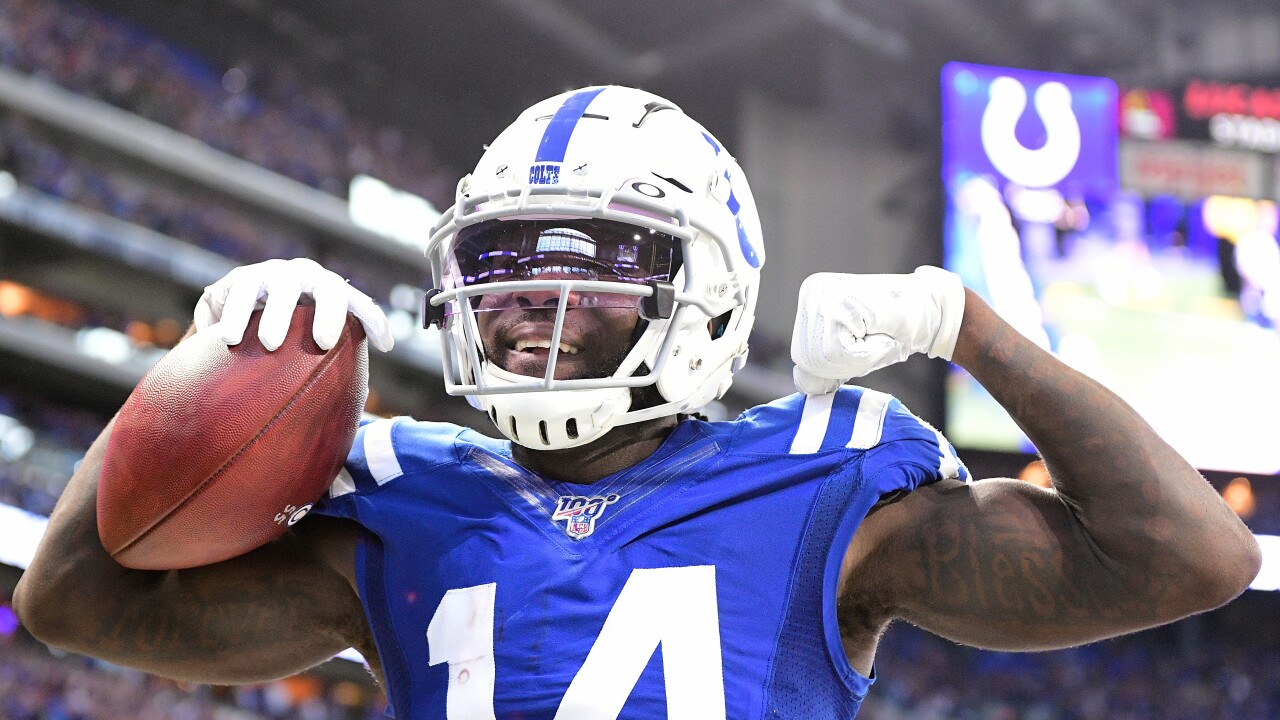 INDIANAPOLIS, Ind. – It was a Sunday funday for Zach Pascal.

The former Old Dominion University standout enjoyed the best game of his NFL career in a 30-23 Colts victory vs. Houston.

In the win, Pascal caught six passes for 106 yards and a pair of touchdowns. The six receptions match his career high, but the 24 year-old has never had more receiving yards or TD catches in a game. Sunday was his 22nd career game.

After going undrafted out of ODU in 2017, a place where he became the school’s all-time leading receiver, Pascal signed with the Redskins for training camp in 2017 – but was waived following the preseason. He would then land with the Titans, holding a roster spot on the practice squad before being waived by Tennessee prior to the 2018 season.

Pascal played in all 16 regular season games & two postseason games for the Colts last year, catching 27 passes and a pair of touchdowns.