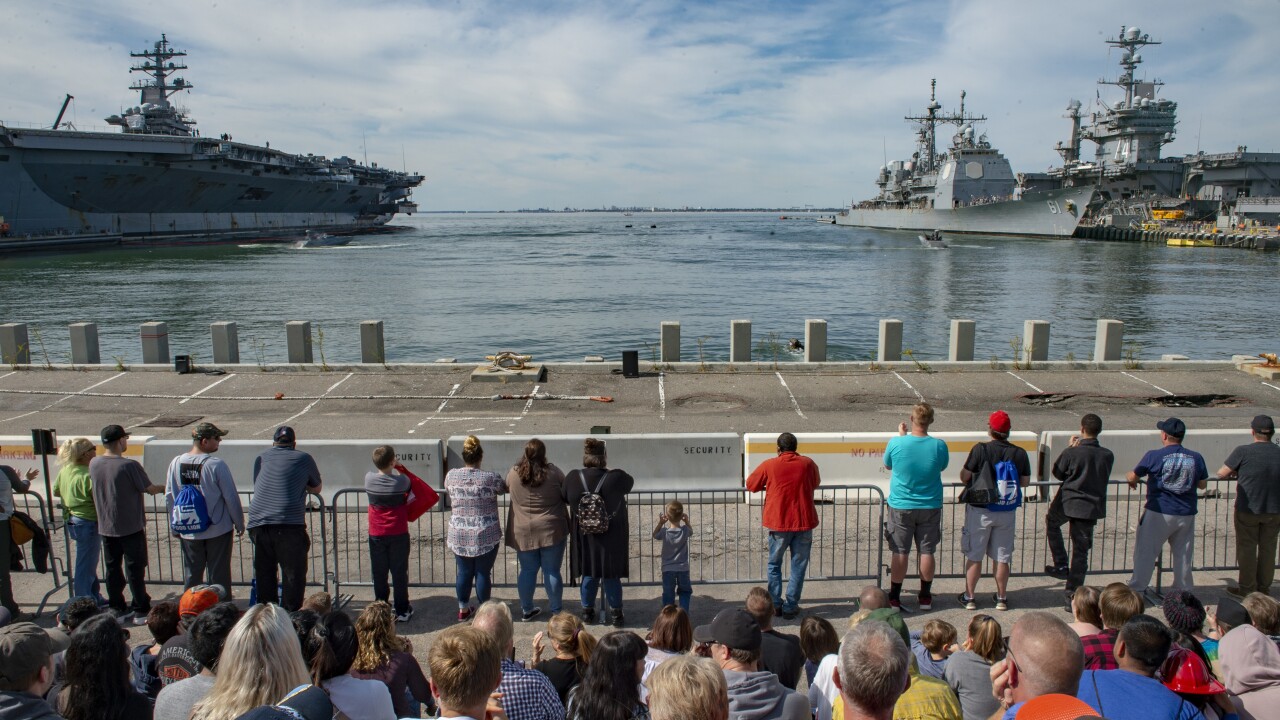 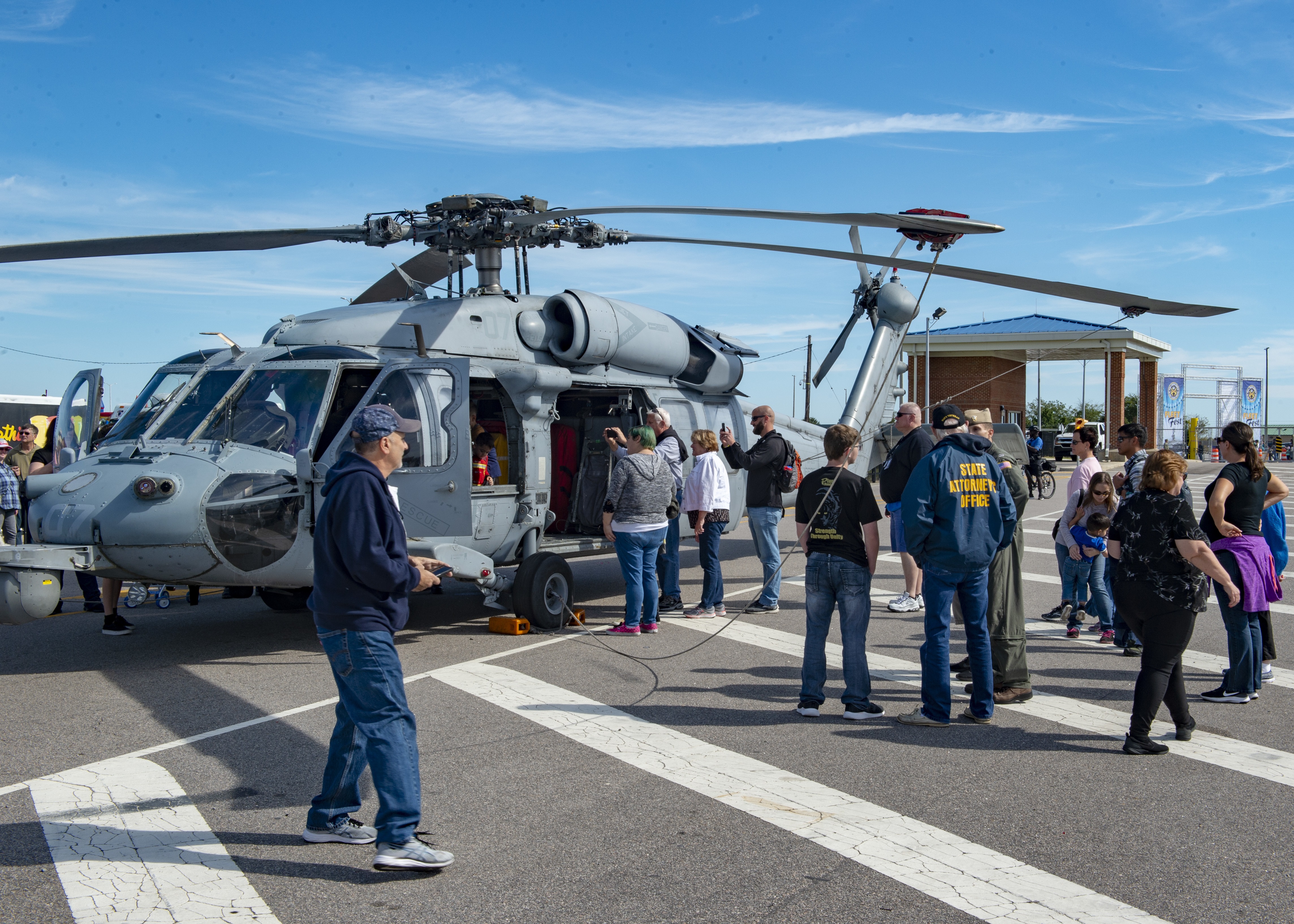 NORFOLK, Va. – Naval Station Norfolk opened its gates to the public for its 2019 Fleet Fest on Saturday.

Through the week, residents honored the outstanding contributions and selfless sacrifice of Sailors, past and present.

Visitors had an opportunity to go aboard and tour two U.S. Navy ships during Fleet Fest, USS John C. Stennis and USS Monterey, as well as see a wide variety of static displays and demonstrations through the day.

Stennis is the seventh Nimitz-class nuclear-powered supercarrier named for Sen. John C. Stennis of Mississippi. The ship was commissioned in December of 1995 and is temporarily homeported at Naval Station Norfolk for scheduled refueling and complex overhaul.

Monterey is a Ticonderoga-class guided-missile cruiser and is the fourth Navy vessel named for the Battle of Monterrey at Monterrey, Nuevo León during the Mexican-American War in 1846. She was built at Bath Iron Works in Maine and was commissioned in October of 1988.