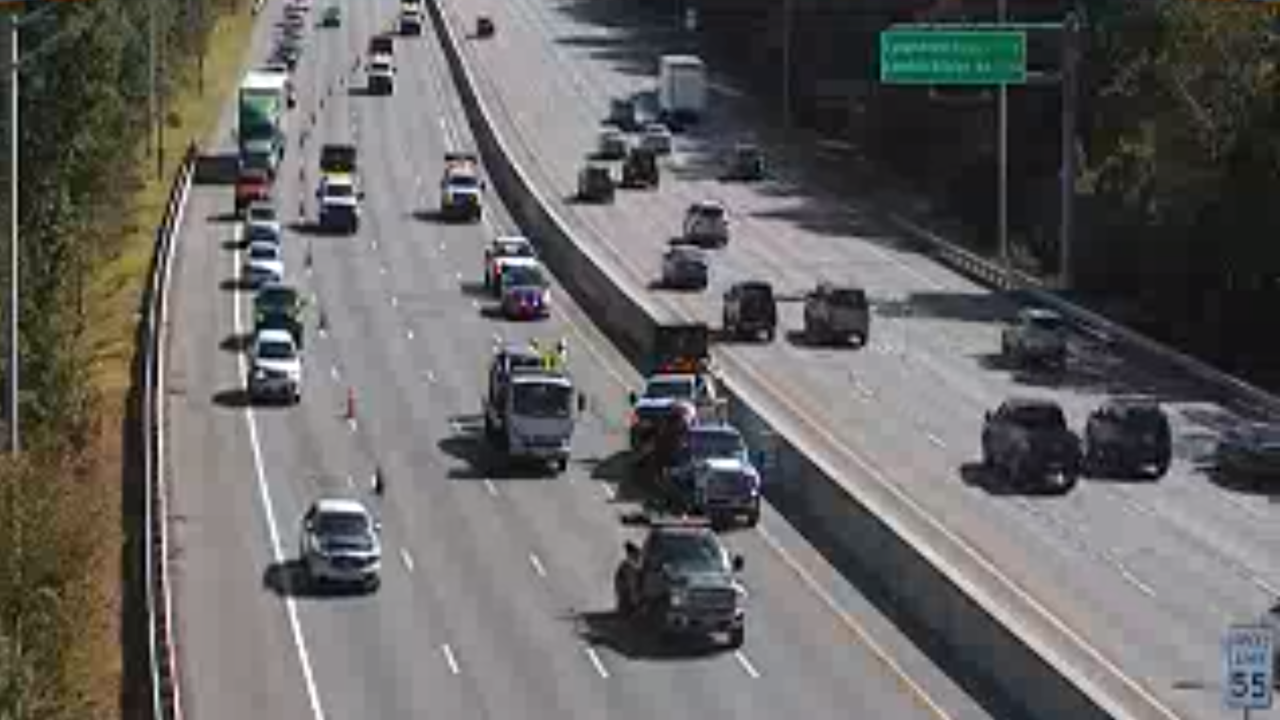 VIRGINIA BEACH, Va. – The Virginia Beach Police Department responded to a crash on I-264 West Friday morning that left a Virginia Department of Transportation worker and another driver injured.

According to police, the crash happened at 10:16 a.m. A VDOT worker was assisting a disabled vehicle when a black Camry driven by 26-year-old Virginia Beach man Karna Shah struck the worker’s Safety Service Patrol truck.

The VDOT worker was treated on-scene and is expected to recover. Shah, who became entrapped in his vehicle due to the impact of the crash, was taken to Virginia Beach General Hospital with non-life threatening injuries.

Lanes of I-264 W were closed while police investigated the crash, but the road has since reopened.

VDOT reminds motorists of Virginia’s “Move Over” law, and asks that they move over for first responders and law enforcement officers with their lights on.

FINAL UPDATE: ALL lanes have reopened on I-264 west near Rosemont Road in @CityofVaBeach. 2 mile backup remains. #hrtraffic