More than 5,000 inmates die at this prison every year 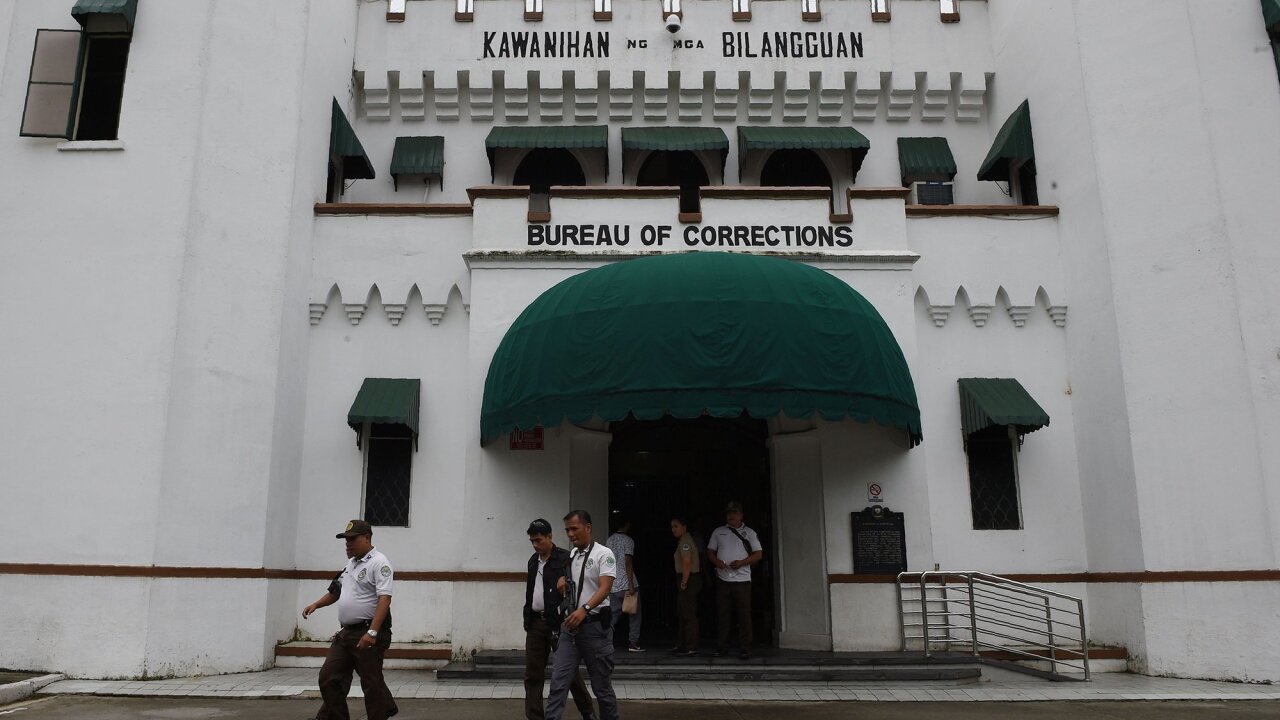 One in five detainees at the Philippines’ national penitentiary die every year, officials at the prison hospital have revealed.

Tamayo, speaking at a Senate hearing on Thursday, said the overcrowding had led to unmanageable outbreaks of pulmonary tuberculosis, CNN Philippines said.

The NBP, located in Muntinlupa City outside the capital Manila, has been embroiled in scandals for months. Thursday’s Senate hearing was just the latest development in an ongoing investigation into allegations of corruption at the Bureau of Corrections.

Public outrage began in August, when rumors spread that a former mayor currently serving time for a 1993 rape and homicide would be released early for good behavior.

Then in September, a witness claimed that prison officials had offered to shorten her husband’s sentence for a fee of 50,000 Philippine pesos (about $970) — a deal that ultimately fell through, even after she said she paid.

More allegation arose in September, when senators claimed that inmates could “live like kings” in their cells for a certain fee, CNN Philippines reported. It alleged prison officials accepted bribes to smuggle in contraband like cell phones, cigarettes and even televisions.

During Thursday’s hearing, senators also raised allegations that inmates were faking illnesses to stay in hospitals outside the prison. According to testimonials from former inmates, some NBP inmates even have personal cooks and nurses inside the prison hospital, according to CNN Philippines.

The high number of deaths is shocking — but not exactly a new problem. Other prisons around the country are facing similar problems; when CNN visited a Quezon City jail in 2016, more than 4,000 inmates were living cheek by jowl in one of the most densely populated corners of the Philippines.

Conditions were terrible, with the inmates crammed together into crumbling, ramshackle cells. There’s barely space for them to sleep — one room held 85 inmates in a 200-square foot space. Another one, bigger but not by much, held 131. It was designed for 30.

Critics say this overcrowding is a predictable effect of Duterte’s war on drugs — a bloody and brutal crackdown on the methamphetamine trade that has seen thousands killed by police and vigilantes.

The war on drugs has also sparked international condemnation. In July, the United Nations Human Rights Council voted to investigate the thousands of crackdown-related killings — a move that the country’s foreign minister quickly denounced as unjust.

All the while, inmate numbers are climbing. At the start of 2016, the Quezon City jail had a little under 3,600 inmates. In the seven weeks after Duterte took office in June, that number rose to 4,053.

The World Prison Brief reported that the Philippines’ total jail population (including pre-trial detainees and remand prisoners) was 188,278 in May 2018.