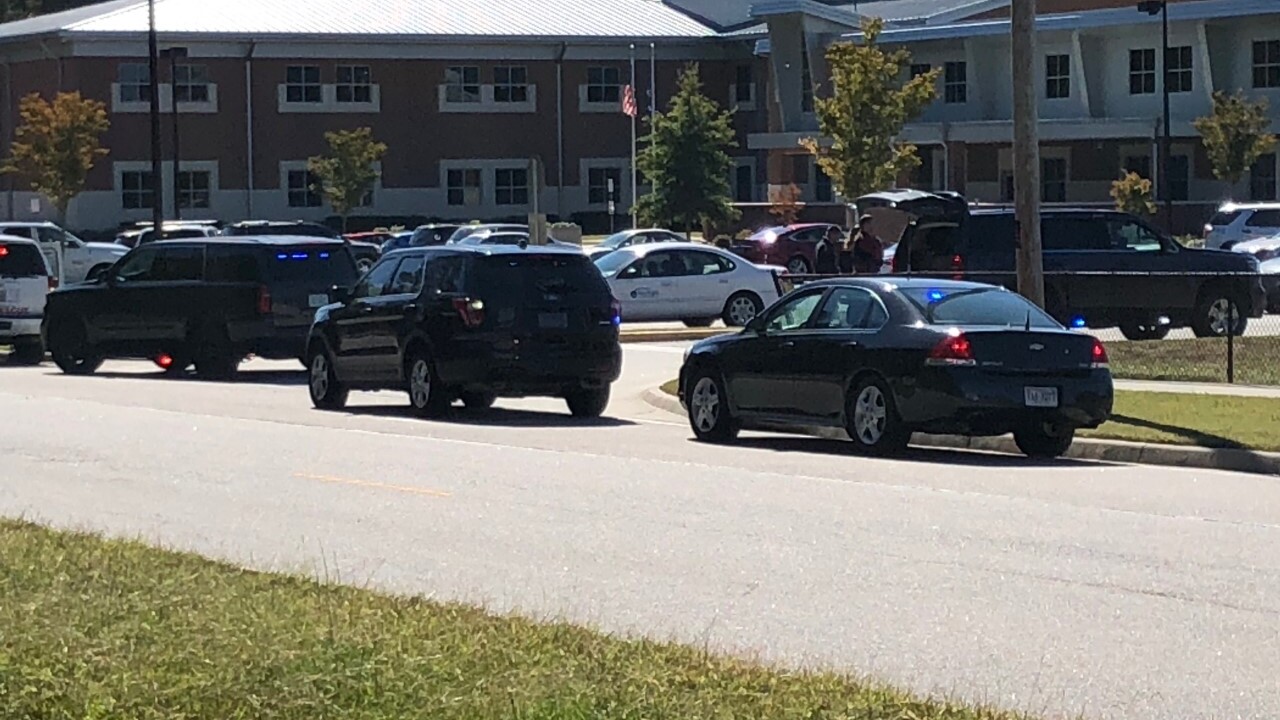 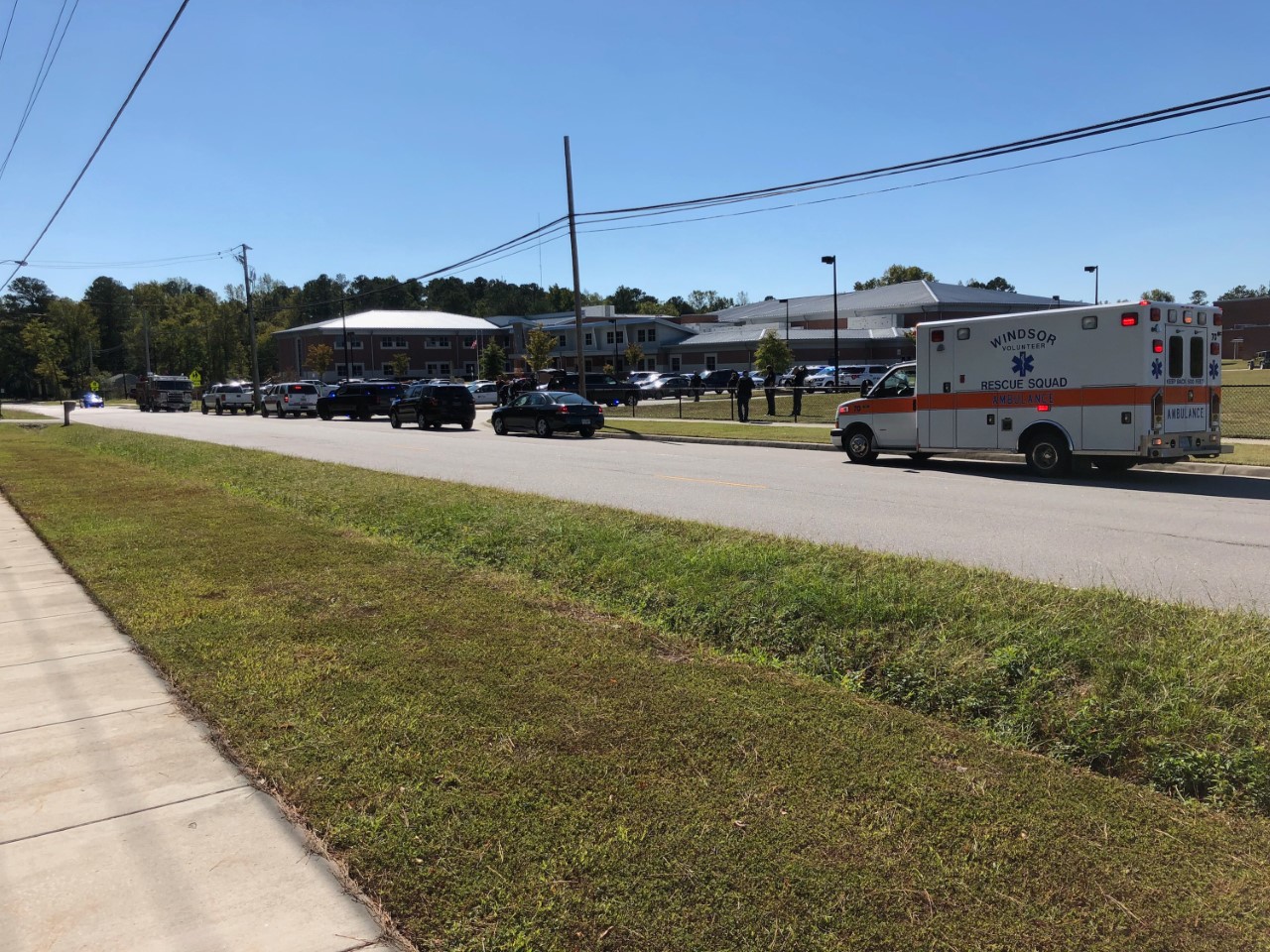 ISLE OF WIGHT Co., Va. – Georgie D. Tyler Middle School was evacuated Friday after receiving a call indicating there was a bomb in the building.

According to Lynn Briggs, the public information officer for Isle of Wight Schools, law enforcement was on scene at the school sweeping the building.

The middle school was given the all clear at around 3:10 p.m., that there was no bomb found.

After being evacuated, students and staff were transferred to the nearby Windsor High School. They were held there until dismissal at 2:45 p.m.

Notification was sent to all parents, Briggs said.