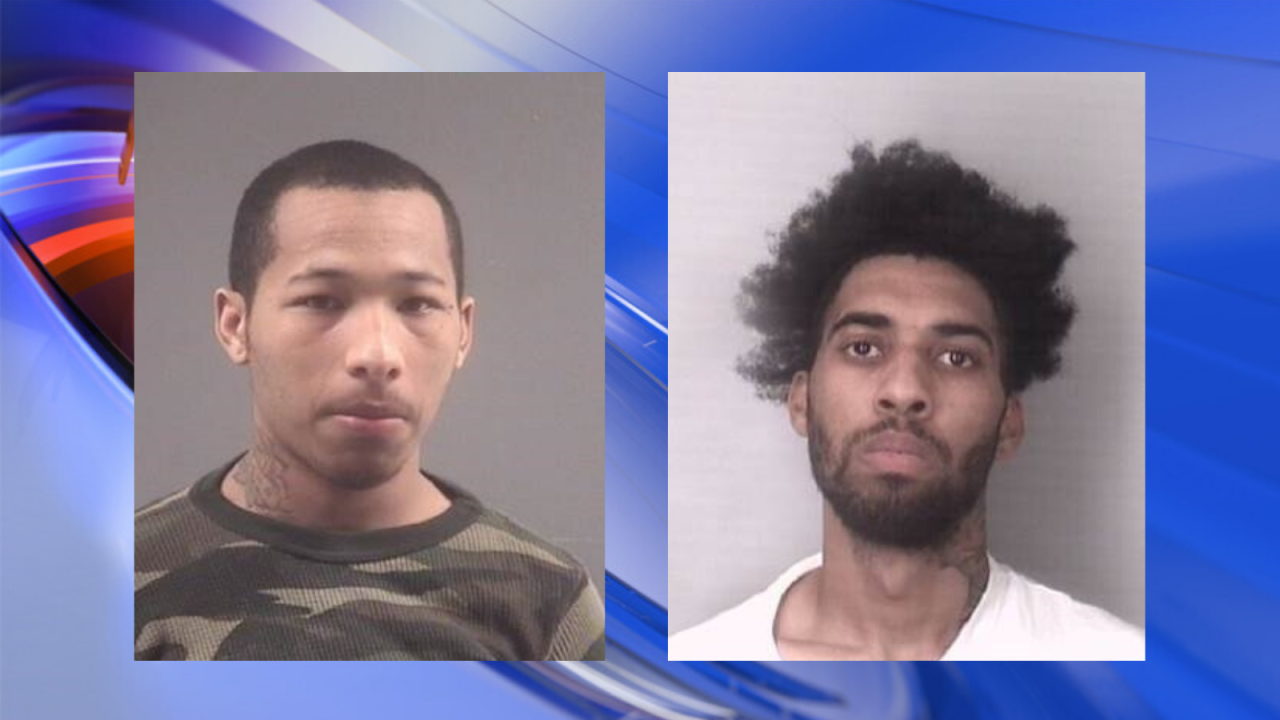 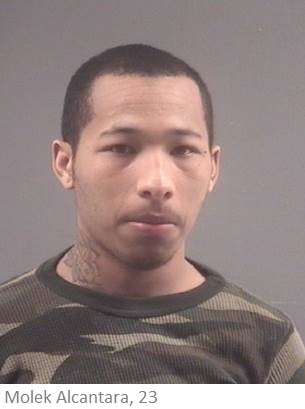 NORFOLK, Va. – Two men were arrested by the U.S. Marshals Fugitive Task Force in Atlanta, Georgia Friday in connection with a shooting that happened inside MacArthur Center Mall Monday night.

Alcantara was charged with two counts each of malicious wounding and using a firearm in the commission of a felony, and one count each of possession of a firearm by a convicted felon and carrying a concealed weapon.

Reed was charged with accessory after the fact.

During Monday night’s shooting, a 23-year-old man and a 56-year-old woman were injured. Police say Alcantara and Reed were walking inside the mall’s lower level when they encountered the 23-year-old man, and after exchanging words, the man was shot.