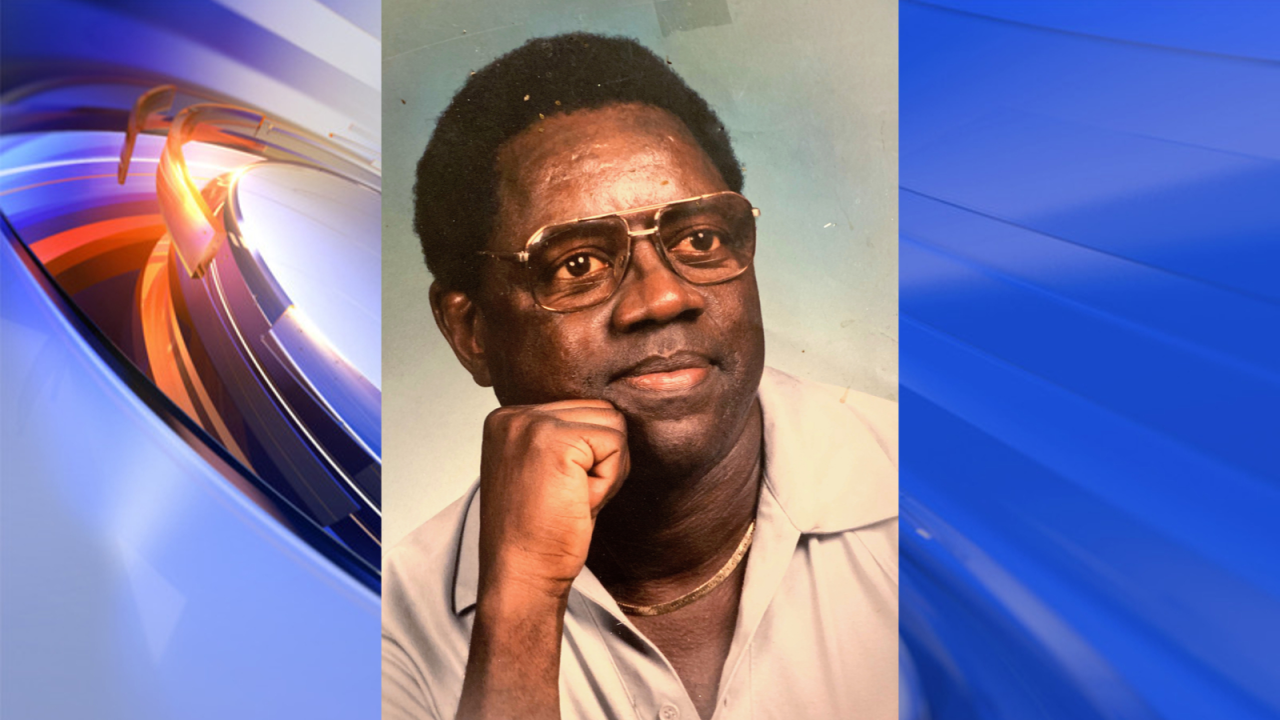 According to police, 80-year-old Robert Hall was last seen on Greenwood Drive at approximately 10 a.m. Thursday after leaving his home in the 400 block of Norcom Circle.

He is safe and unharmed, according to police.