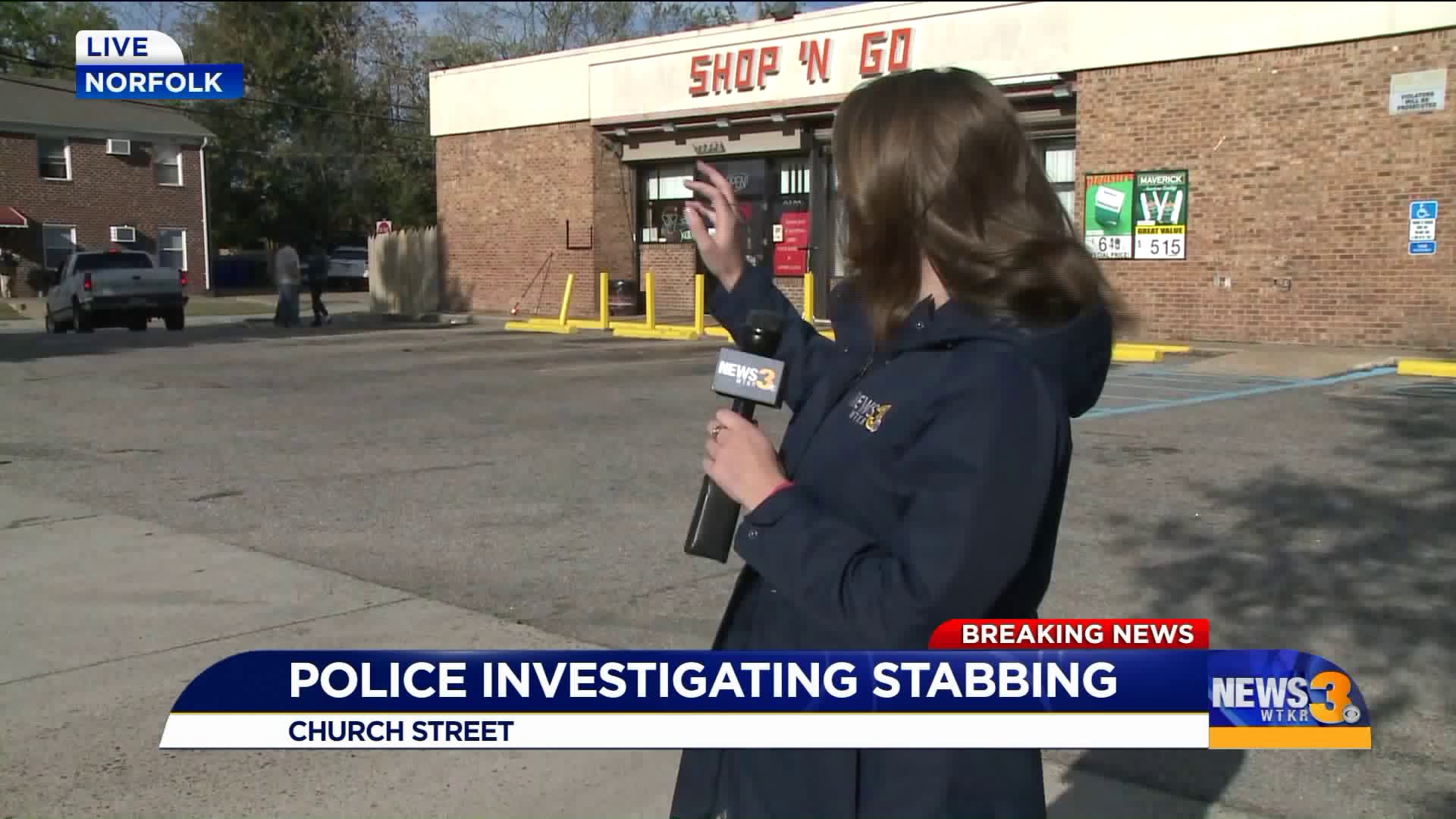 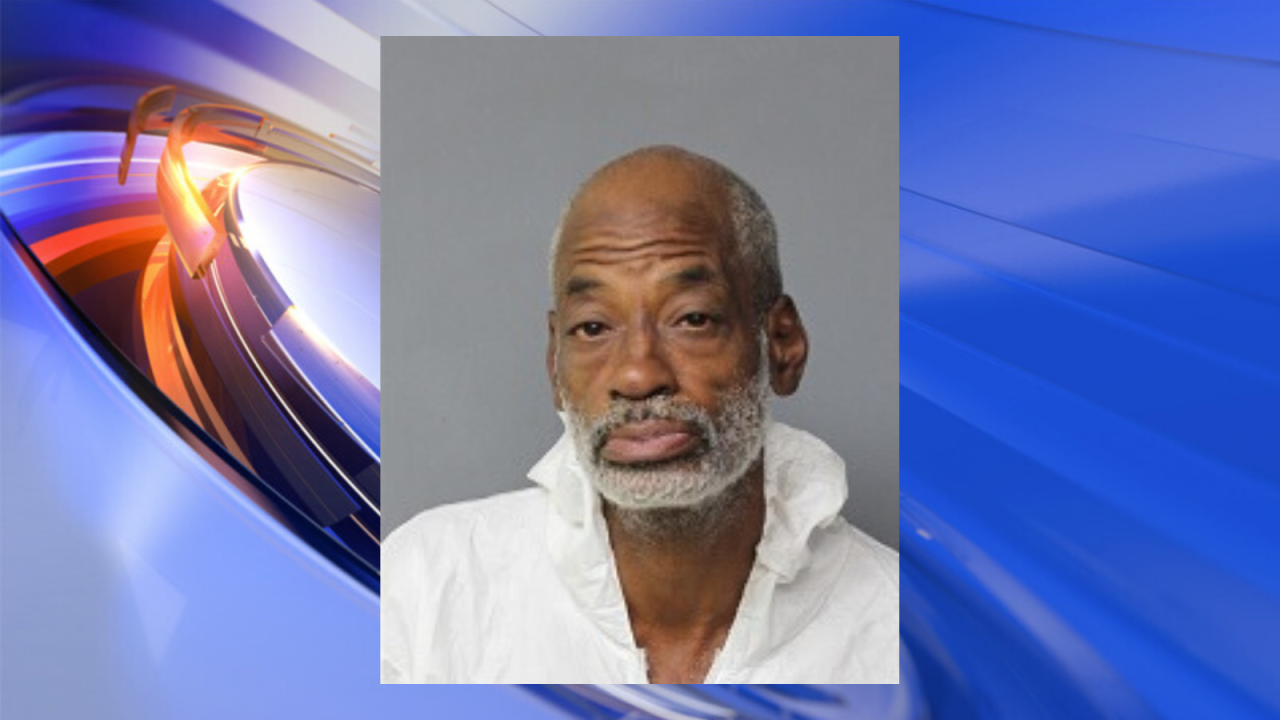 NORFOLK, Va. - The Norfolk Police Department responded to a stabbing that left a man dead at the Shop N' Go convenience store on Church Street Thursday.

According to police, the call came in at 1:40 p.m. for the stabbing. When police arrived, they found a man, identified as 64-year-old Arthur D. Sanders, Jr., suffering from a stab wound.

A witness nearby said she saw a fight in the parking lot next door and a victim was stabbed in what looked to be the neck area. She said he then ran to the Shop N' Go while yelling.

Police said 61-year-old Edgar E. Oliver was charged with second-degree murder. He is being held in the Norfolk City Jail without bond.

If you or someone you know has information in this case that could help police, take action and call the Crime Line at 1-888-LOCK-U-UP. You can also submit a tip using the P3Tips app. 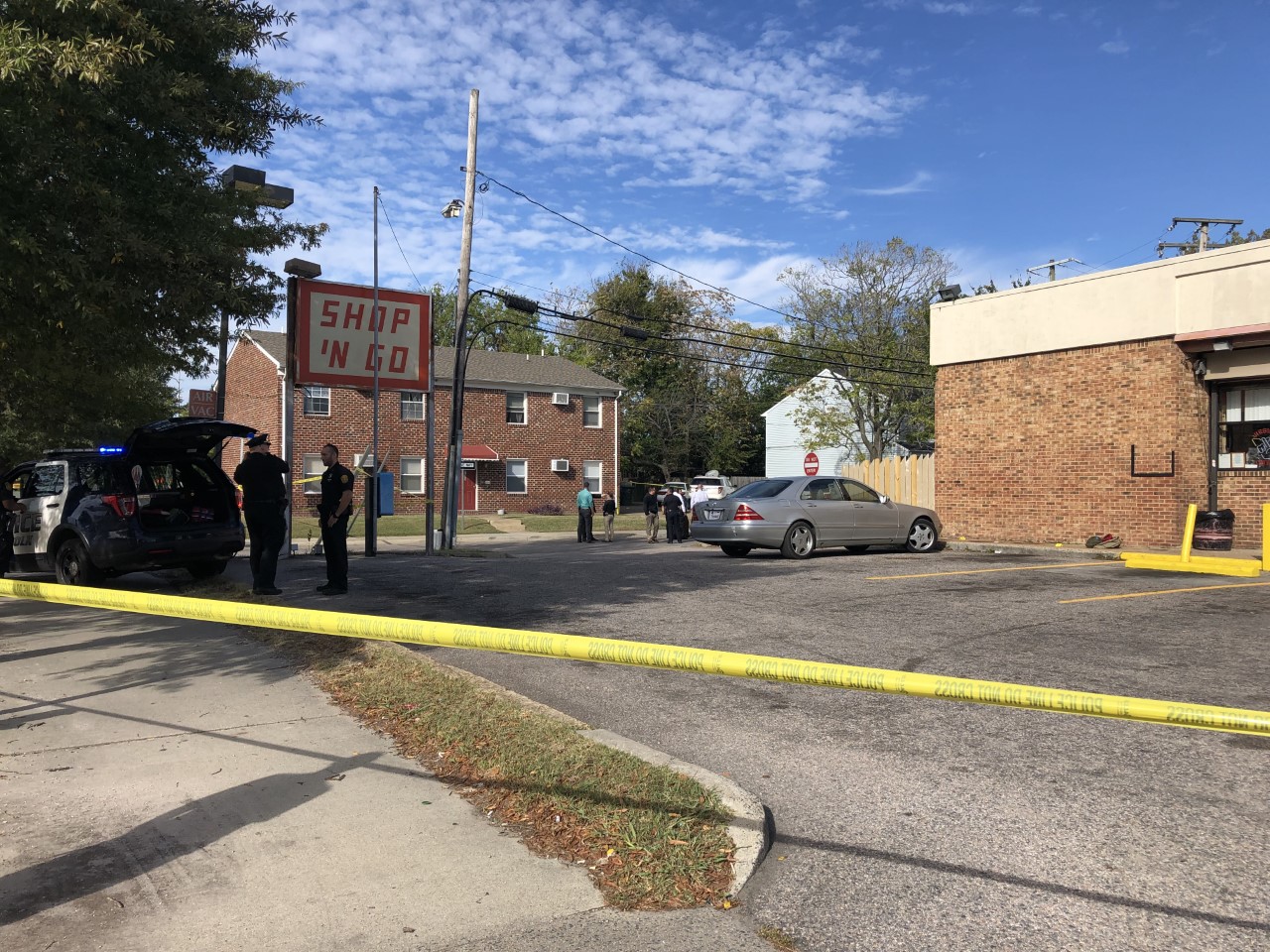