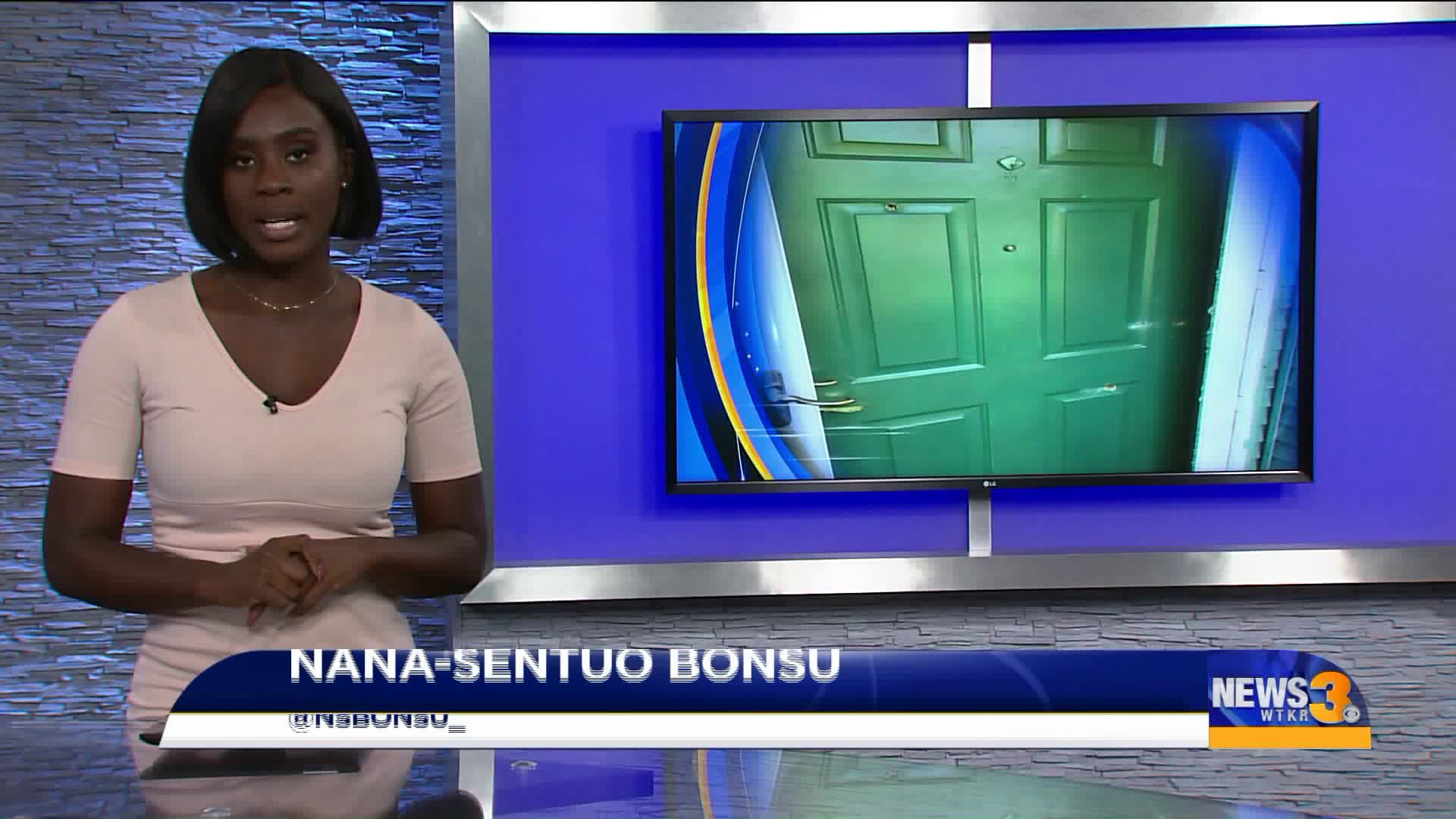 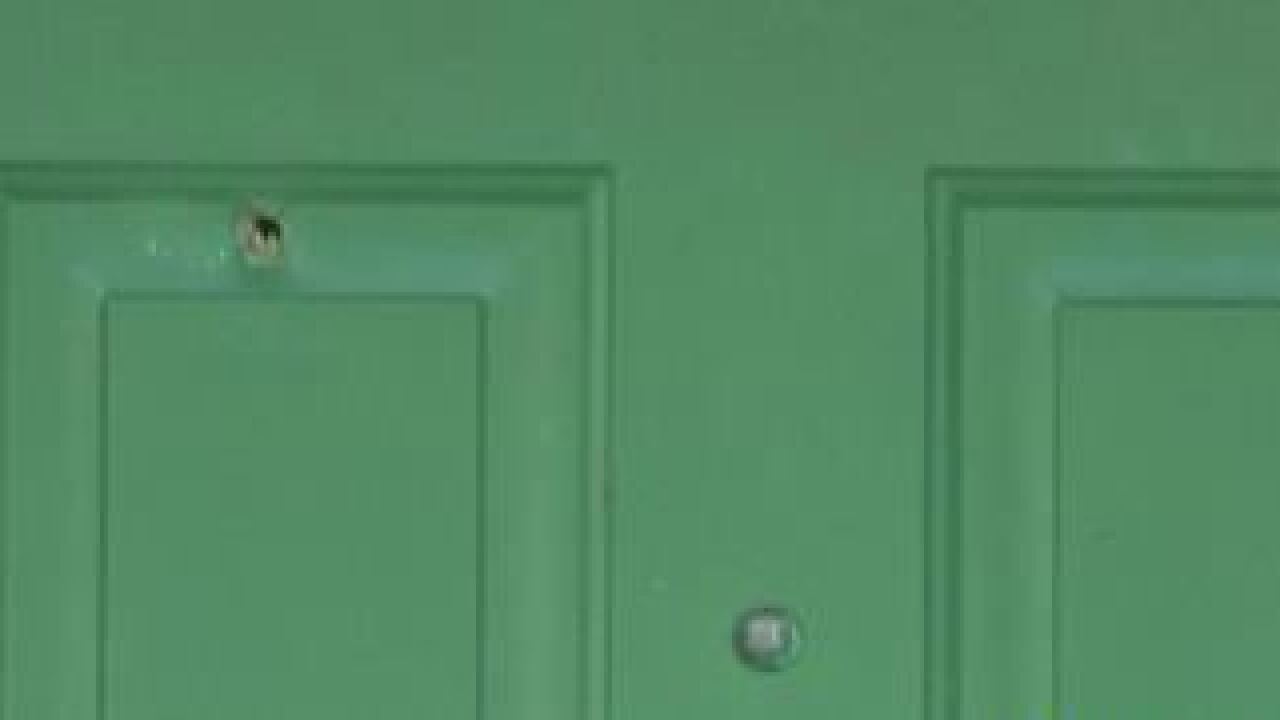 PORTSMOUTH, Va. - “It’ s not like you hear in the movies -- it's way scarier,” said Everlena Oliver.

Oliver was watching TV in her living room when she heard rounds of gunshots outside her home here on Holley Hill Lane.

“It could’ve struck one of my siblings or my mother,” she adds.

But it didn’t. Her family is safe, but Oliver says the neighborhood she’s called for home for 30 years isn’t. “The criminal element is starting to seep in,” said Oliver.

She noticed there was a bullet hole in her brother's van Tuesday morning from the overnight shooting. “Right there, right above the driver side headlight,” she said.

It didn’t end there. Her next-door neighbor's home was also hit. The storm door was completely shattered, with glass on the ground and several bullet holes going through this green door and window.

Two doors down from her, another neighbor's home was hit. Oliver says, “She said that there were bullet holes in her bedroom windows and her closet.”

News 3 was able to talk to her neighbor, but she didn’t want to go one camera.

“When I think about it I still get upset and scared.” Because it was a close call.

“I was in my bed, which is on the front of my home, and I jumped out my bed because I didn't know what it was.”

She says a bullet went through her front door, inside the home and into her bedroom closet wall. “I feel very fortunate because it could’ve gone horribly wrong.”

Both neighbors we talked to say they wish they would’ve seen some police presence the night of the shooting.

“No one did a welfare check on me to see if I was alive or dead.”

“We didn’t see any police, see any sirens or lights flashing no one came out here that night,” said Oliver. She says she would’ve like to see more police patrols.

We did reach out to Portsmouth Police to see if a unit was sent to the neighborhood. They say they received a call about shots fired on Wherry Court, which is about two streets away from where the shooting happened, at about 9 p.m., but they didn’t find anything in the area.

Police say they responded to the report that was made on Tuesday.