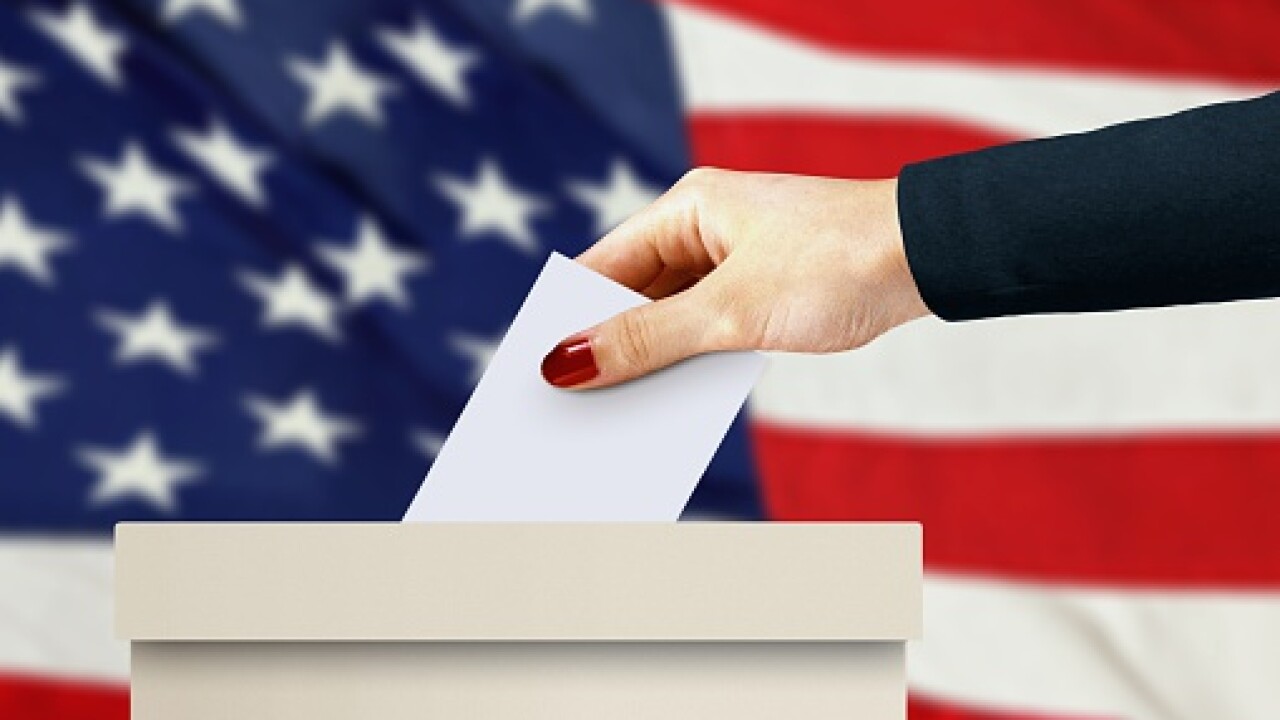 News 3 is taking action to keep you informed about the historic Virginia General Assembly election on November 5.

The stakes could not be higher. All 140 seats in the General Assembly are up for election.

Democrats control the executive branch with the Governor, Lt. Governor and Attorney General. Republicans control both chambers of the Assembly with slim majorities.

This is the last election before congressional and local districts are redrawn after the 2020 Census, so control of state government will be key in that process.

Rather than rely on candidate ads or short soundbites, News 3 is focusing on in-depth interviews on the issues.

Whether it is education, health care, gun laws or other issues you care about, we will cover it in these interviews. Unedited, unfiltered. The choice on November 5 is yours.

Below are links to interviews we have done with candidates and the list will be updated as more are scheduled: