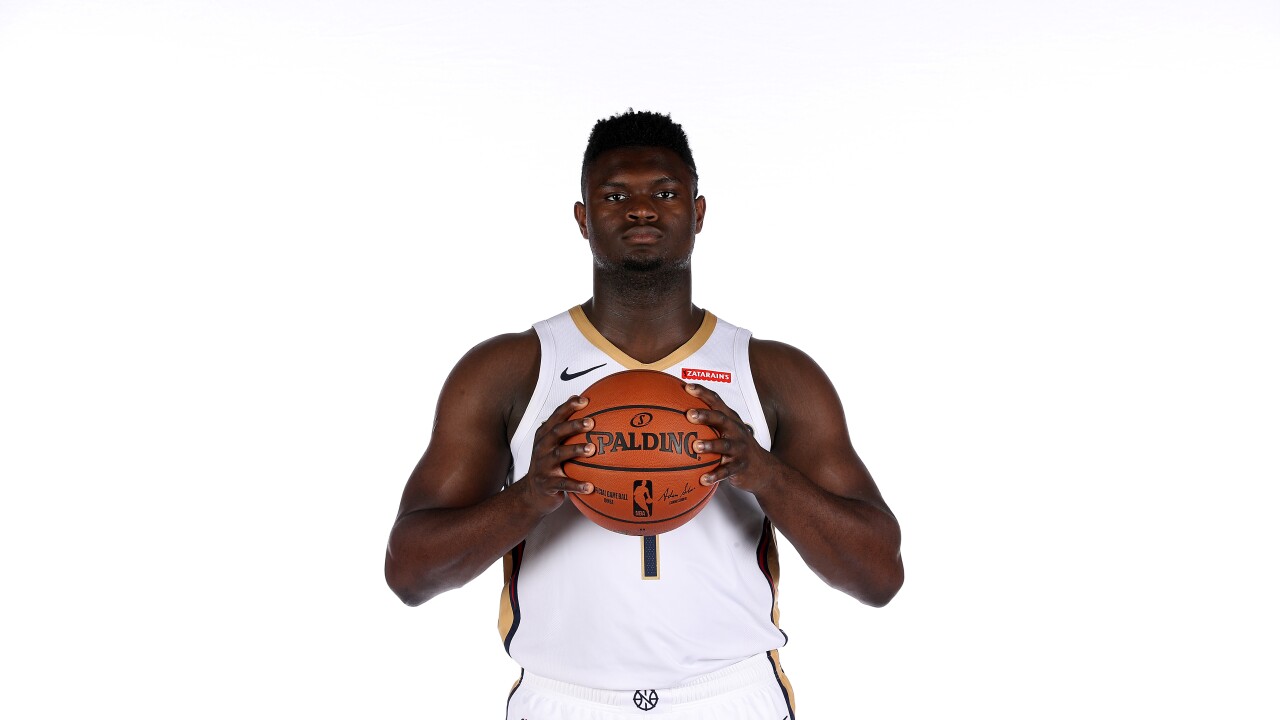 NEW ORLEANS, La. – The NBA career of former Duke men’s hoops superstar Zion Williamson is not getting off on the right foot…knee, actually.

During his one season at Duke, Williamson was voted the National Player of the Year despite missing time with a sprained knee – also his right knee. He also sat-out nearly the entire NBA Summer League due to a bruised left knee.

Zion had played in all four of New Orleans’ previous preseason contests, averaging 23.3 points, 6.5 rebounds, and 2.3 assists in 27.3 minutes of action per game.