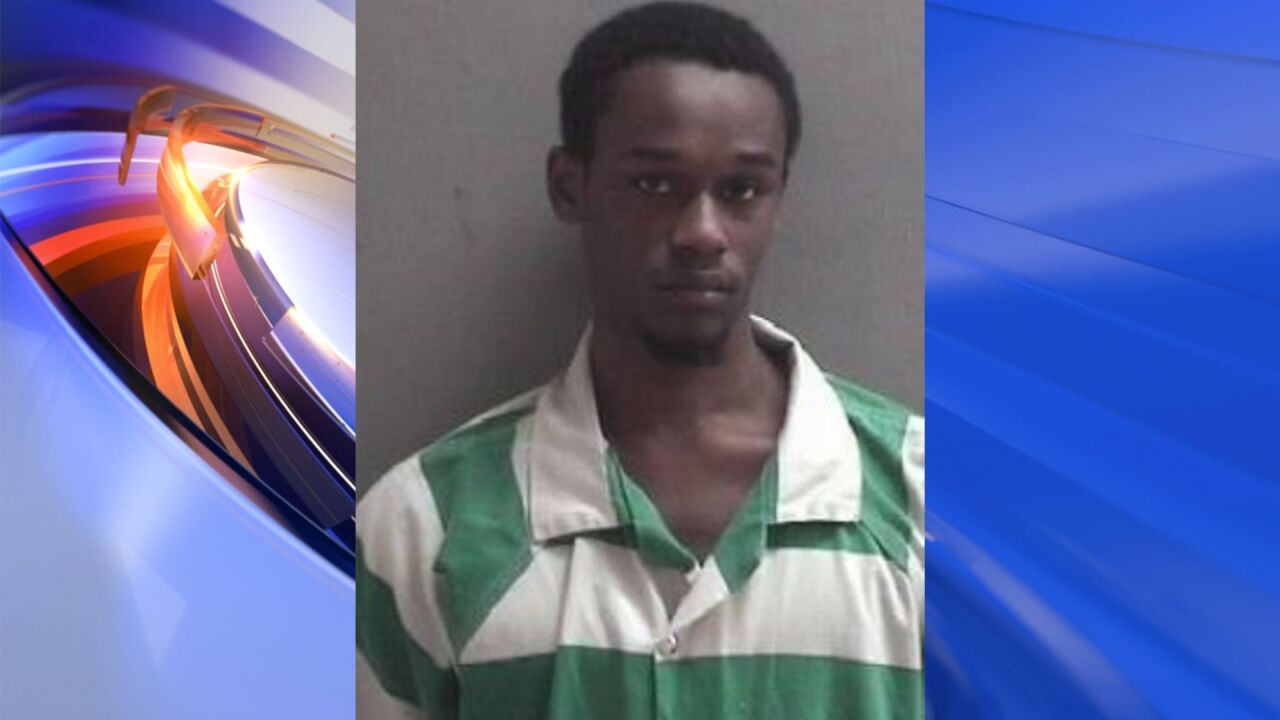 Ishman was processed, taken before the magistrate, given a $40,000 secured bond and transported to Albemarle District Jail.

Ishman was arrested and charged in connection with the breaches of these businesses, according to police.