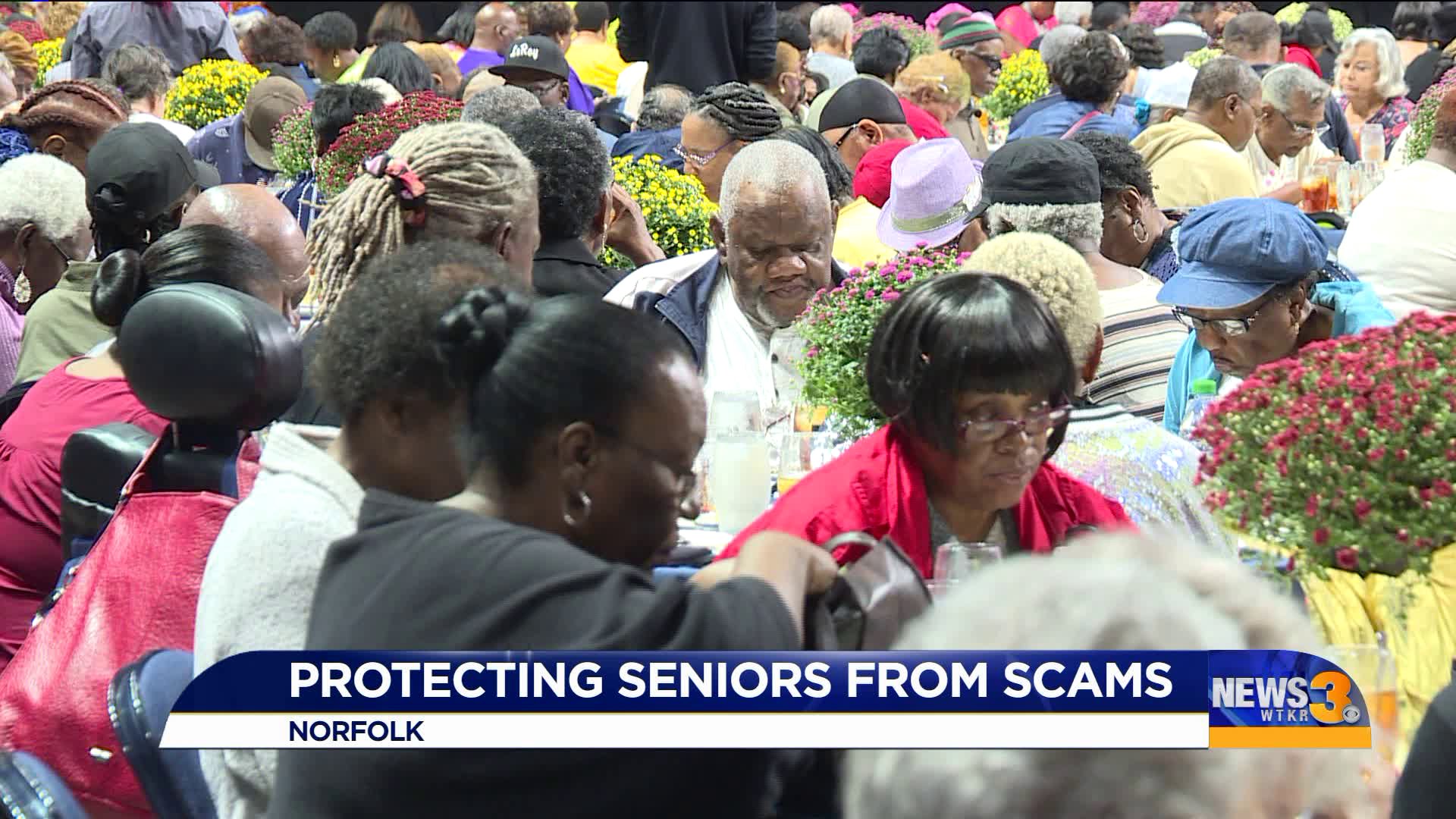 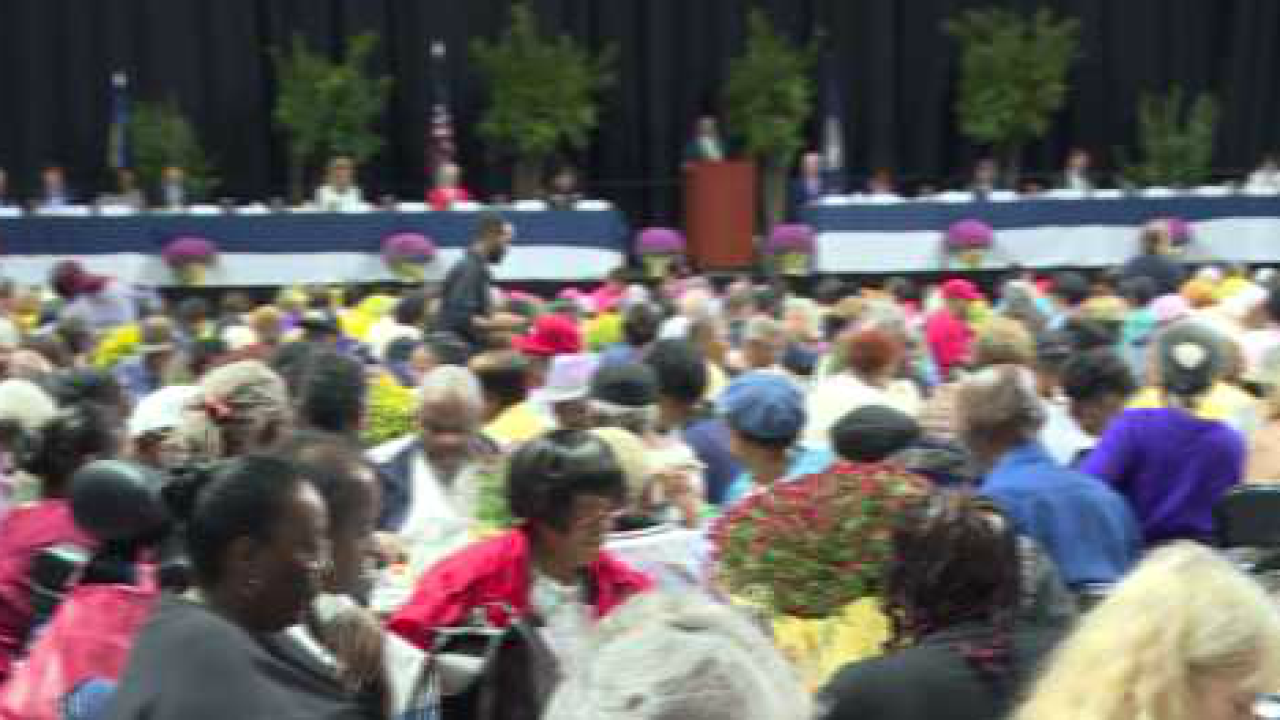 NORFOLK, Va. - Hundreds of senior citizens that attended "Senior Fest," are now armed with knowledge and information so they can avoid being victims of scams targeting seniors.

The guests gathered at Old Dominion University's Chartway Stadium for the festival, that was started by Norfolk City Sheriff Joseph Baron and his office.

William Whidbee, a senior from Norfolk, said he knows of the scams, as he occasionally gets calls from some, but has not fallen victim.

As for Emily Kircheval, she had her own thoughts about people who try to scam senior citizens out of their money.

“They should be shot," Kircheval said, followed with a laugh. "That’s really dirty to do.”

Senior citizens lost roughly $34,000 to financial scams, according to the U.S. Consumer Financial Protection Bureau. The same bureau found in 2017 that seniors lost a total of $1.7 billion. There were a total of $63,500 reports in 2017.

“What goes through my mind, I get angry about it," Sheriff Baron said. "Their savings is lost or their hard-earned money is lost and some of them are already finding it hard to pay the bills to begin with, let alone getting bilked out of their money.”

The annual event brings together organizations and services to provide information to seniors such as healthcare, government, among other services.

Protection from scams targeting seniors was also discussed, which the sheriff said, "There’s been an extreme uptick in those kinds of things for sure. It’s important to get the message out to our seniors to safeguard their money.”

Sheriff Baron said his office has received reports of the so called “grandpa-and-grandma” scam, which are businesses that don’t complete work that seniors pay for, and even will call claiming to be the sheriff’s office.

If a senior does get a call that sounds suspicious, Sheriff Baron said his office is available to help anyone who may not be sure if a call is a scam or not. The Norfolk City Sheriff's phone number is (757)-664-4700.