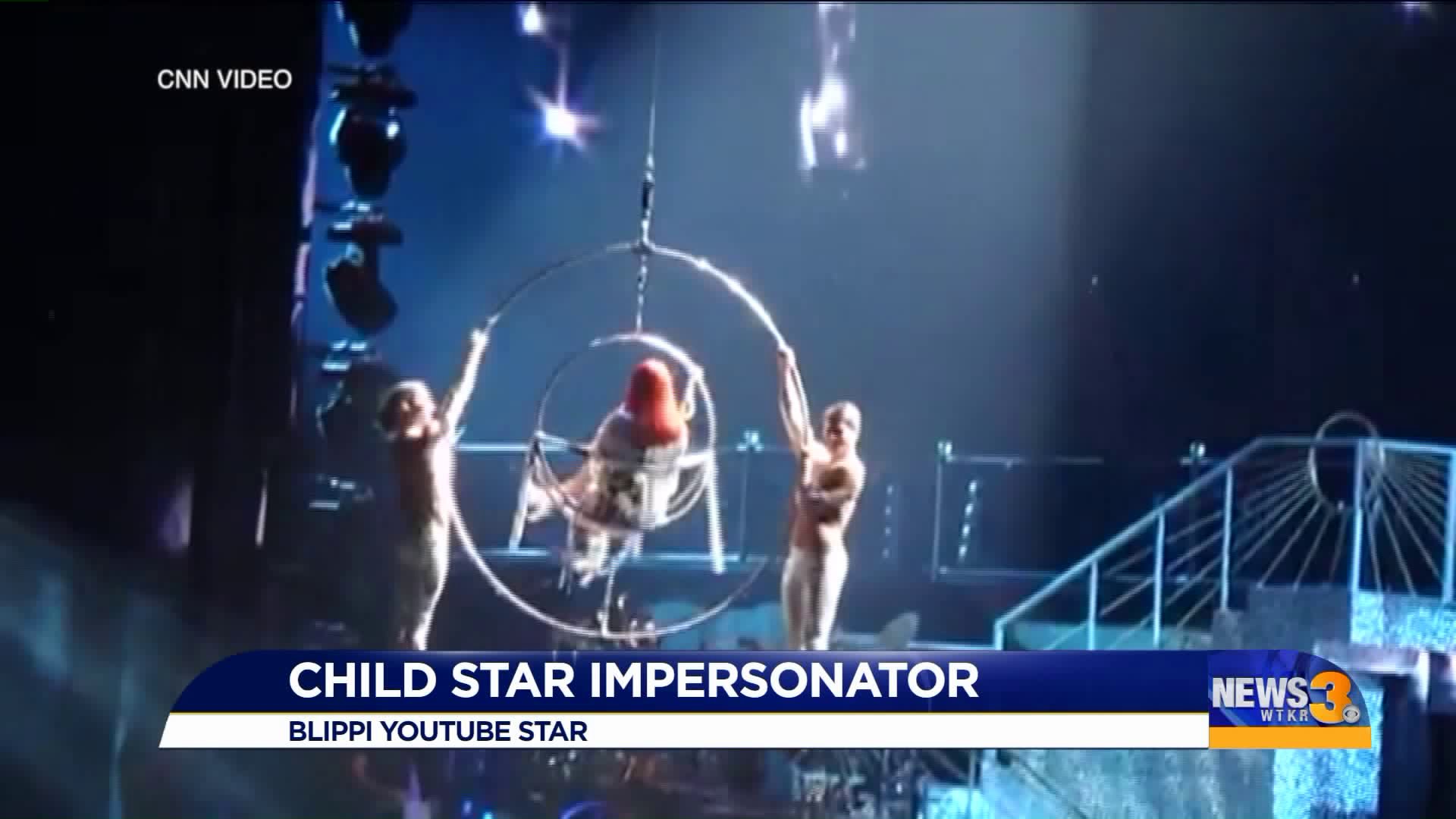 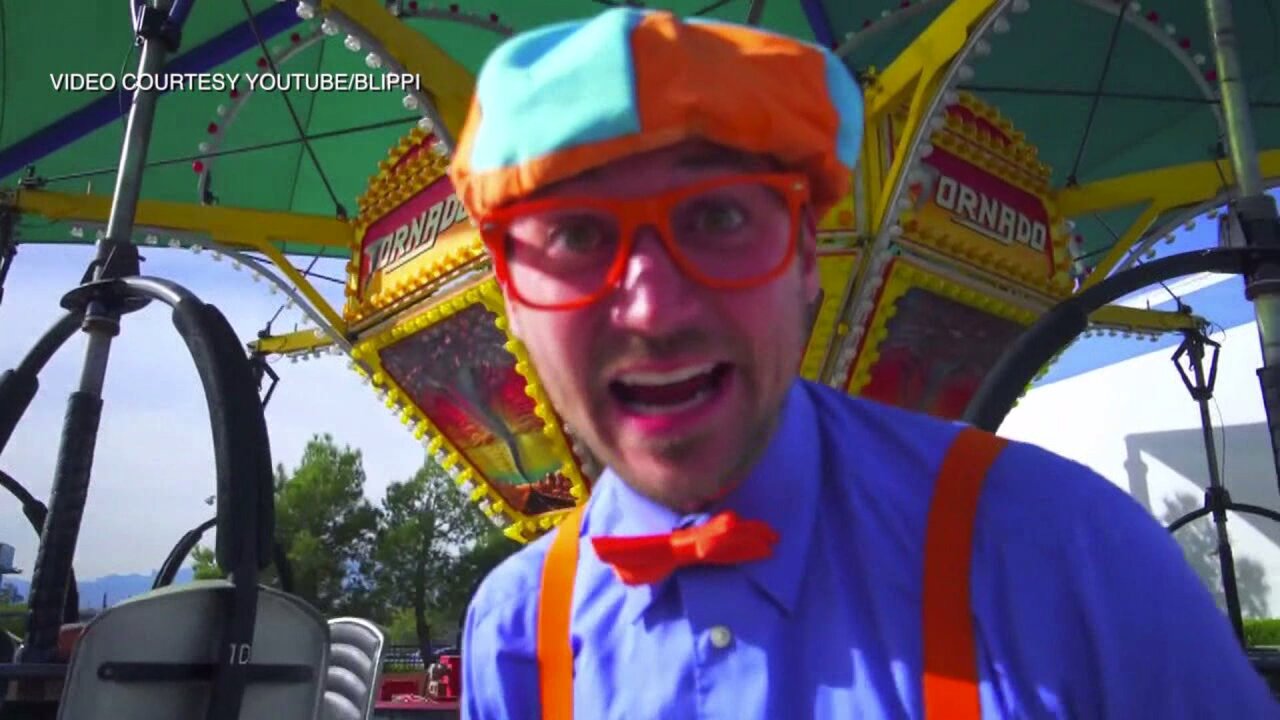 Imagining buying tickets to a Cher concert, then finding out when you arrive at the show you are seeing a Cher impersonator.

That's how hundreds of parents feel, according to Facebook posts, after buying tickets to see the preschool YouTube sensation Blippi, a sort of modern-day PeeWee Herman.

Michael Wolkoff of Sharonville told us "I got an email that says Blippi Live is coming, and I said 'holy cow' because my 3-year old son loves him."

So Wolkoff texted his wife that he was buying tickets to an upcoming show in Columbus, Ohio.

But instead of getting an enthusiastic response, he says "she sent me a text back saying I heard it's not really him!"

Producers of the tour tell BuzzFeed Blippi is so busy with his show, he cannot tour arenas to perform in front of his millions of young fans.

And good thing he learned that, Wolkoff says, because he had almost paid extra for a backstage "meet and greet."

"You can pay an extra $50 per person to go meet Blippi, and it's not really him," Wolkoff said.

Media reports across the country say angry parents are demanding refunds, since they thought they were seeing the real actor who portrays Blippi, Stevin John.

"It was going to be almost $350 for three people and I said "no, I'm not paying that to see some guy dressed up as Blippi. I can dress up as Blippi," Wolkoff said.

Why is an impersonator going on tour?

The promoters tell BuzzFeed "we thought we made the announcement abundantly clear Stevin would not be going on tour."

But since the controversy erupted, they've now changed the website, with a disclaimer on the main page that Blippi will be portrayed by a "character actor." (Previously, you had to go to a subpage to learn that).

"And now they have an explanation," Wolkofff said, "that they have put on the main page now after several thousand people complained."

In addition, promoters now tell BuzzFeed they will give refunds to parents who bought tickets thinking they would be seeing the real Stevin John on stage.

Wolkoff says his three year old probably wouldn't know the difference. But he says it is the principal: if you pay to see Cher in concert, you want Cher, not some other woman (or a man) dressed up as Cher.