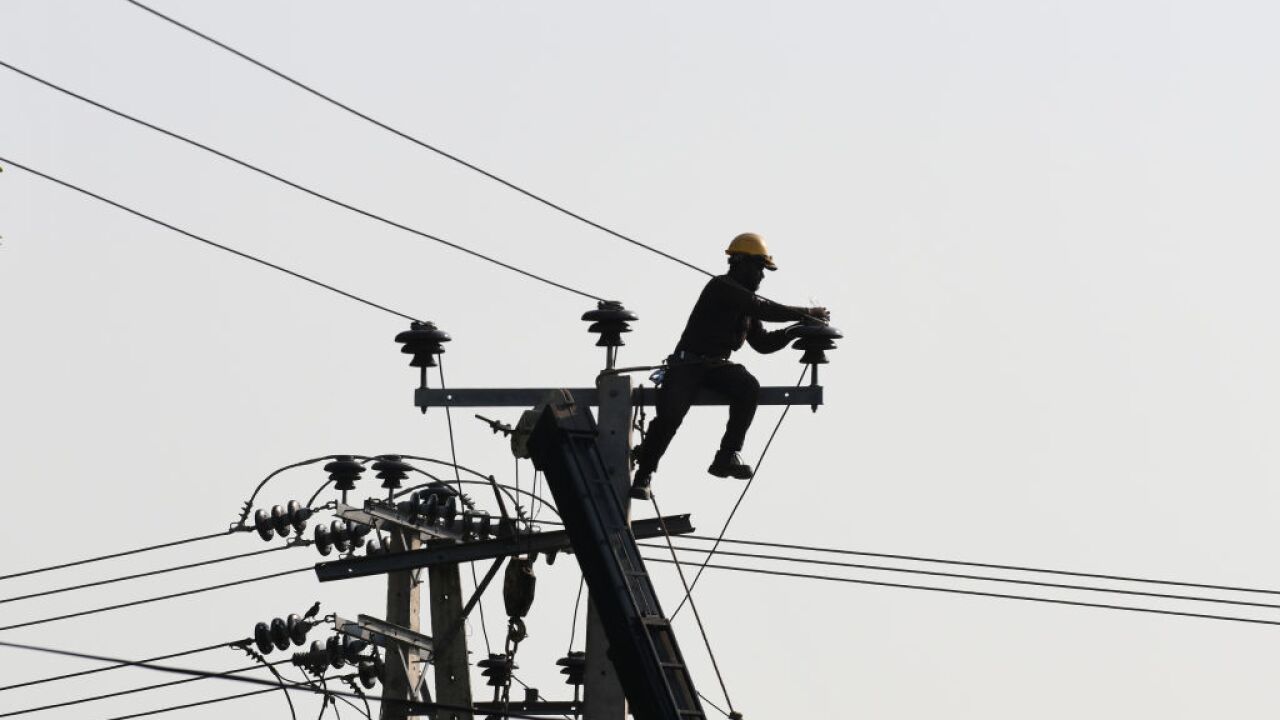 According to the Virginia Beach Police Department, the crash happened on Indian River Road, between Danali Lane and Osprey Landing Court.

It will reportedly took Dominion Energy at least 6-hours to repair all the damaged caused by the single-vehicle crash. Dominion Energy is the one who confirmed the severity of the outages.

Indian River Road between Danali Ln and Osprey Landing Ct shut down for at least 6 hrs for Dominion Power to repair a downed pole as a result of a single vehicle crash. Avoid area and use alternate routes. @CityofVaBeach