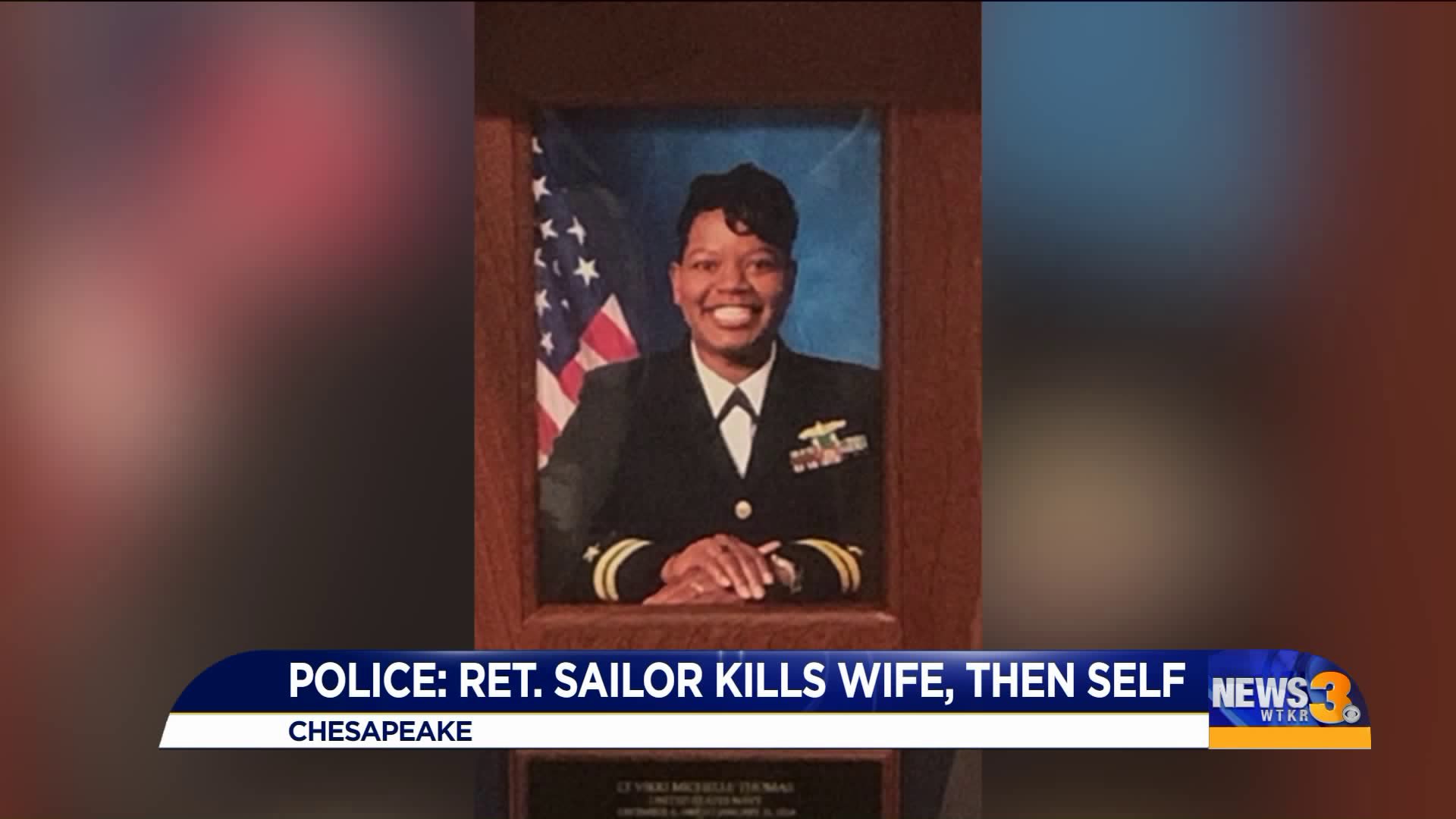 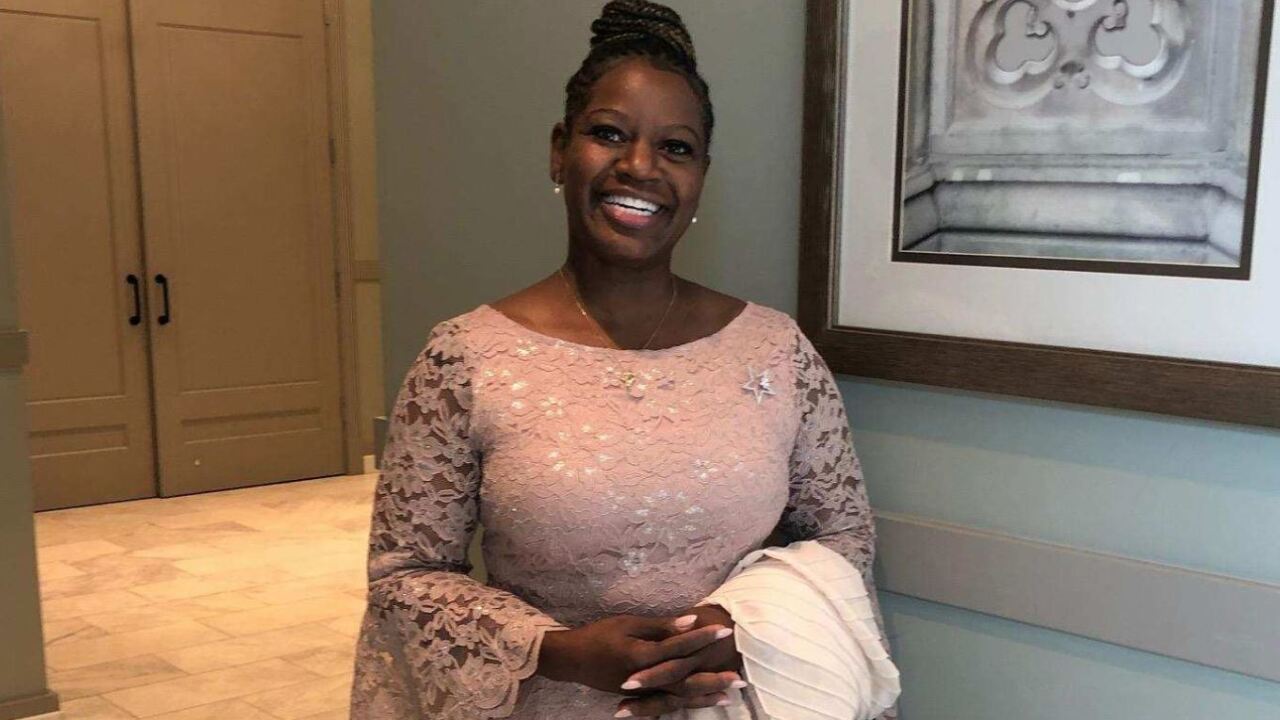 CHESAPEAKE, Va. - Police said they believe a retired Sailor killed his wife before killing himself, Tuesday evening in Chesapeake.

"My sister called. I asked her what was wrong and she said, 'Dad shot Mom and she's gone,'" said Henry Thomas.

Henry Thomas says after that unfathomable phone call, he rushed from Raleigh to Chesapeake, where he found his stepmother, 48-year-old Vikki Thomas, dead in an upstairs bedroom on Rutgers Avenue.

"She was a religious woman, very spiritual, a retired lieutenant in the Navy, she had two master's degrees, she was very self motivated," Thomas told News 3.

Around 2 p.m. Tuesday, Chesapeake Police responded to the Rutgers Avenue address where Vikki had been shot several times. Six hours later, they responded to a home four minutes away on the 2800 block of Southport Road. 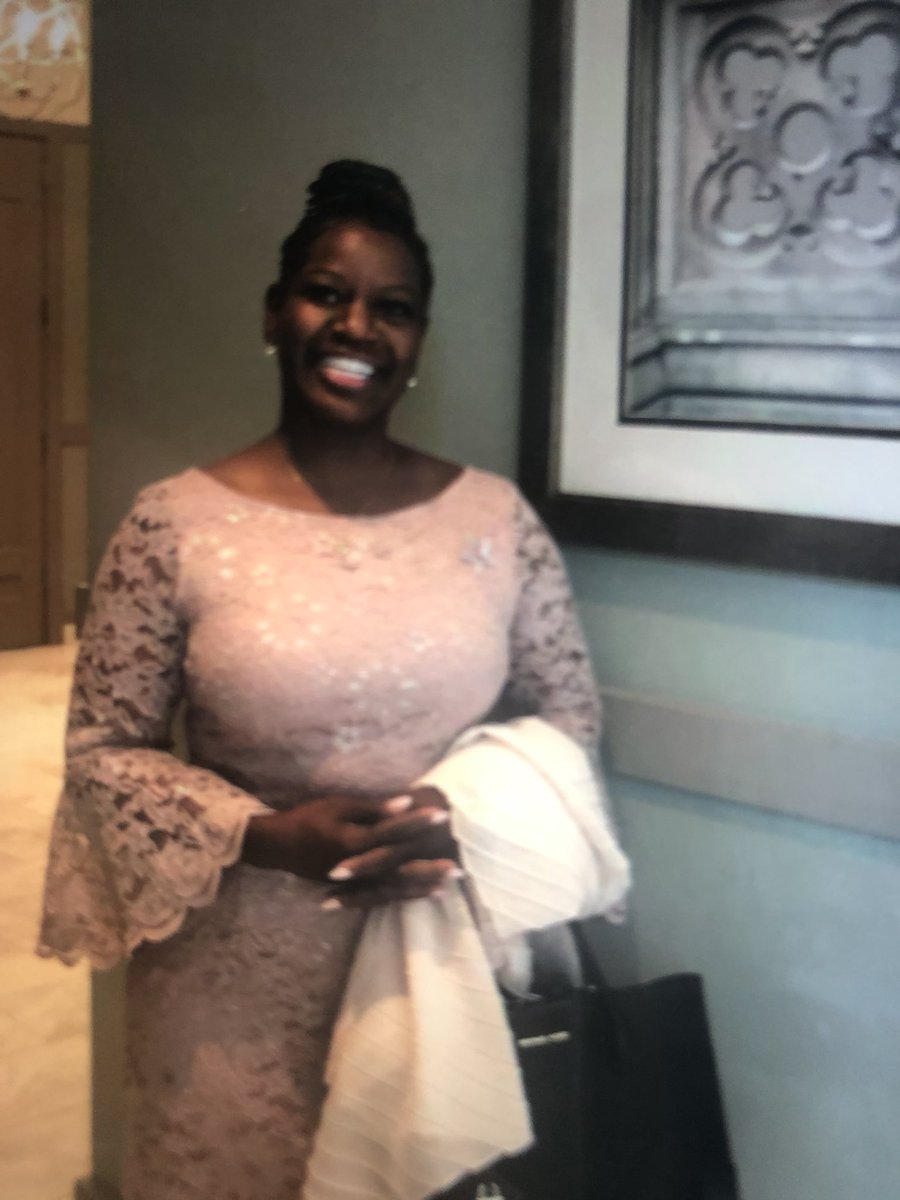 Officers heard a gunshot. When they went inside, they found 58-year-old Henry Thomas (the elder) dead from a self-inflicted gunshot wound.

"My dad was the one who called the police when he went to the other property, and when they went to retrieve him he committed suicide," said Thomas.

Thomas says he isn't shocked his father killed himself.

"Not sure what else he could have done," said Thomas.

He says his parents were married for 26 years, but were in the midst of a yearlong separation and also switching properties. He said Vikki was packing for the move when she was shot.

"From all accounts, everything was cordial through the move the last couple days, but it was just something about this day, this part of the move, that allowed it to escalate," he said.

A son speaks out to News 3 after losing his step mom and dad in a murder suicide last night in Chesapeake. Now he is planning two funerals. Says his step mom Vicki Thomas was a retired Navy LT. @WTKR3 pic.twitter.com/4pE8LFe79l

Anyone with information about this incident is asked to call the Crime Line at 1-888-LOCK-U-UP. Callers are never asked to give their name.