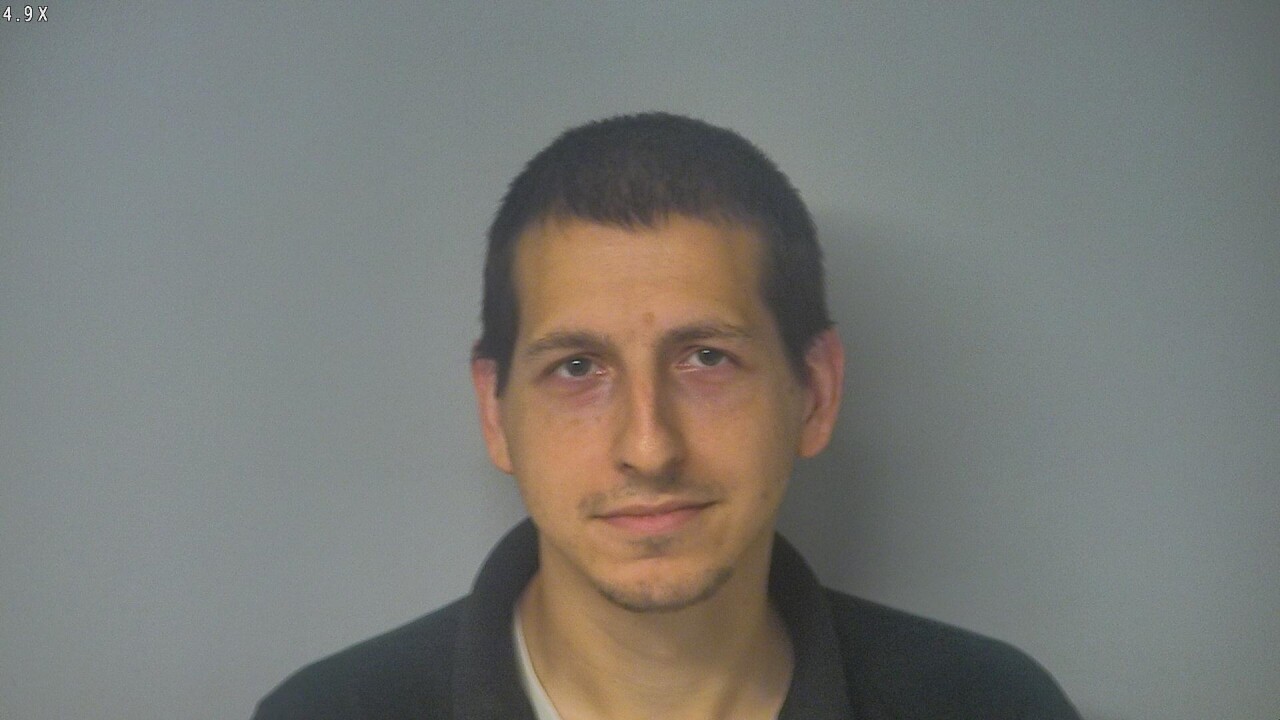 YORK Co., Va. – Police are investigating after a man was arrested and charged with multiple counts of child pornography.

On January 16, 2018,  the York-Poquoson Sheriff’s Office received a cyber-tip in reference to a case involving child pornography.

The deputies received this information from the Southern Virginia Internet Crimes Against Children task force.

These cases are very labor intensive, requiring numerous hours obtaining search warrants, searching residences, sending computers to the lab and waiting for the results to return for investigators to review and determine if or how many charges should be sought.

28-year-old Richard Charles Myer was arrested on October 10,  in Hampton by the Hampton Police Department. He was charged with six counts of possession of child pornography.