Democrats debate whether billionaires should exist 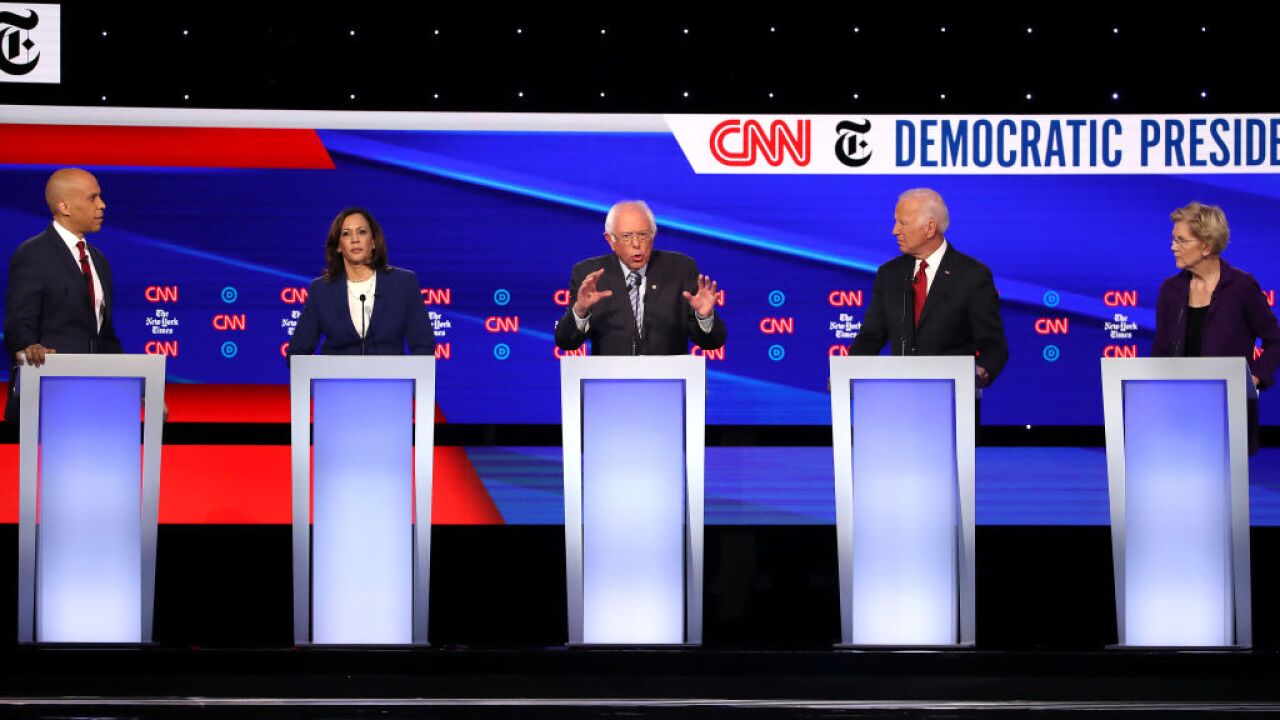 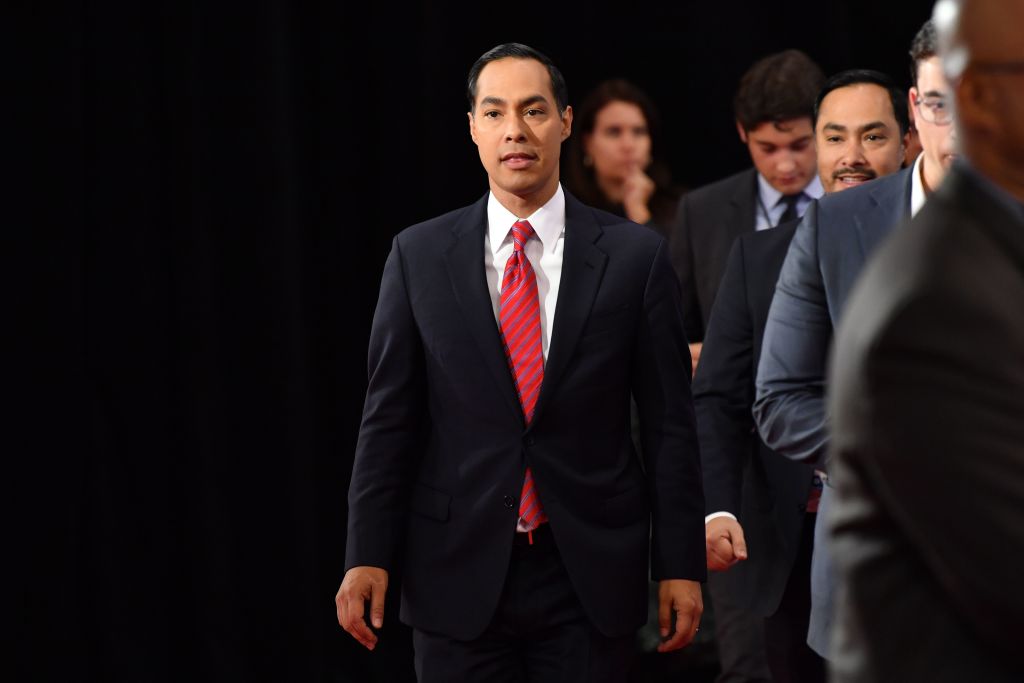 Their proposal for a new tax on wealth, a radical idea in a country where recent movement has been toward less taxation, got a full discussion at Tuesday’s Democratic presidential debate, sponsored by CNN and The New York Times, in Westerville, Ohio.

Warren and Sanders argue that the wealthy have gotten more out of the country, so they should give more back. And income taxes, Warren says, aren’t doing the job. Sanders followed her calls for a tax on wealth with one of his own.

She’d tax fortunes of more than $50 million at 2% each year and fortunes over $1 billion at 3%. She’s quick to point out that the first $50 million of any fortune would be wealth tax-free, but income tax would still be due.

Where does a wealth tax come from?

Both plans owe something to the work of two French economists at UC Berkeley, Emmanuel Saez and Gabriel Zucman, who are out with a new book, “The Triumph of Injustice: How the Rich Dodge Taxes and How to Make Them Pay.”

And that sort of attitude, that the rich don’t pay enough while the normal people are paying too much, has taken over the Democratic primary: It’s OK for the wealthy to pay more, but not for the middle class.

Warren, for instance, was repeatedly pushed on whether many Americans would have to pay higher taxes in order to fund “Medicare for All,” the plan for a government-run health care system that Sanders wrote and Warren supports.

Sanders, a senator from Vermont, has admitted that taxes would go up for the middle class but has argued they would pay less overall since health care would be less expensive. Warren, however, refused to admit it Tuesday night.

“I have made clear what my principles are here. That is costs will go up for the wealthy and for big corporations, and for hardworking middle-class families costing will go down,” the senator from Massachusetts said instead.

When the subject later turned to her wealth tax, former Rep. Beto O’Rourke of Texas said Warren’s proposal was punitive toward the wealthy.

“The way to get things done is take a look at the tax code right now,” he said.

Warren struck back at the idea that she was attacking or demonizing anything.

“I’m really shocked at the notion that anyone thinks I’m punitive; look, I don’t have a beef with billionaires,” Warren said, before launching into a riff she’s been perfecting for years about how the public creates wealth.

“My problem is you made a fortune in America, you had a great idea, you got out there and worked for it, good for you. But you built that fortune in America, I guarantee you built it in part using workers all of us help pay to educate,” she said. “You built it in part getting your goods to markets on roads and bridges all of us helped pay for. You built it with the help of police and firefighters all of us help pay the salaries for. You make it to the top, the top 1/10 of 1%, pitch in 2 cents so every other kid in America has a chance to make it. That’s what this is about.”

Should there be billionaires?

But what’s behind the idea of a wealth tax, according to the French economists, is that it would disincentivize such large fortunes. That’s a large part of the point, to combat the undeniable and growing inequality that has made the US a place where the top fortunes hoard more and more of the country’s wealth. Sanders has argued there should be no more billionaires, which led to an exchange Friday with Tom Steyer, himself a billionaire funding his own presidential campaign.

There would also be clear enforcement issues. The US government has never taxed wealth except when people die and their estates are taxed. It doesn’t actually know how much the wealthiest families have. And inflating the size of one’s wealth for the Forbes list, as President Donald Trump has been accused of doing by his former lawyer Michael Cohen, might turn into deflating wealth to further avoid the tax man.

But Warren and Sanders are certainly pushing a bold idea. The biggest problem for them is that it’s impossible to see how an idea that divides Democrats would ever pass through the Senate, which is currently controlled by Republicans. But that’s a larger problem with all of Warren’s and Sanders’ ideas.

The other ideas to combat inequality

And that leaves us with the other ideas offered to combat inequality.

Andrew Yang wants to give everyone, even the wealthy, a $1,000-per-month government paycheck, which he calls a “freedom dividend.” He said Tuesday that a wealth tax wouldn’t work. He’d prefer a value added tax like European countries have, a sort of glorified sales tax that would be paid by everyone based on how much they consume.

Sen. Kamala Harris of California, Biden and O’Rourke are pushing tax incentives that would give credits to lower-income and middle-class Americans. But while those proposals would help some Americans, they would not fundamentally alter the growing inequality in the country.

Plus, everyone onstage Tuesday wanted to repeal the tax law enacted by Trump that disproportionately helped the wealthy. But when the those higher tax rates were in place, the country still did not have the money for increasing large social programs. Repealing that tax law won’t lead to any new large social programs. Only new taxes will.