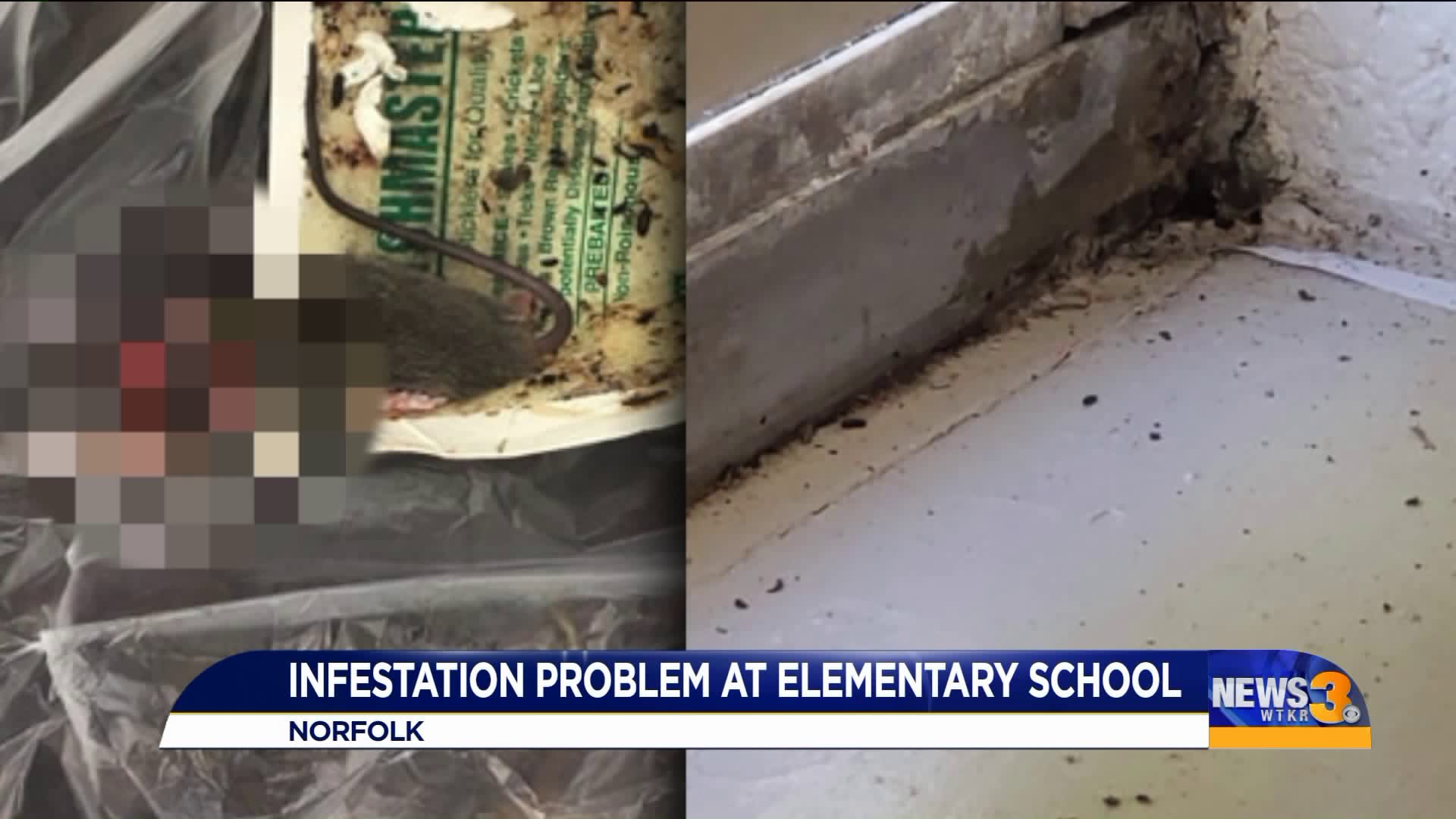 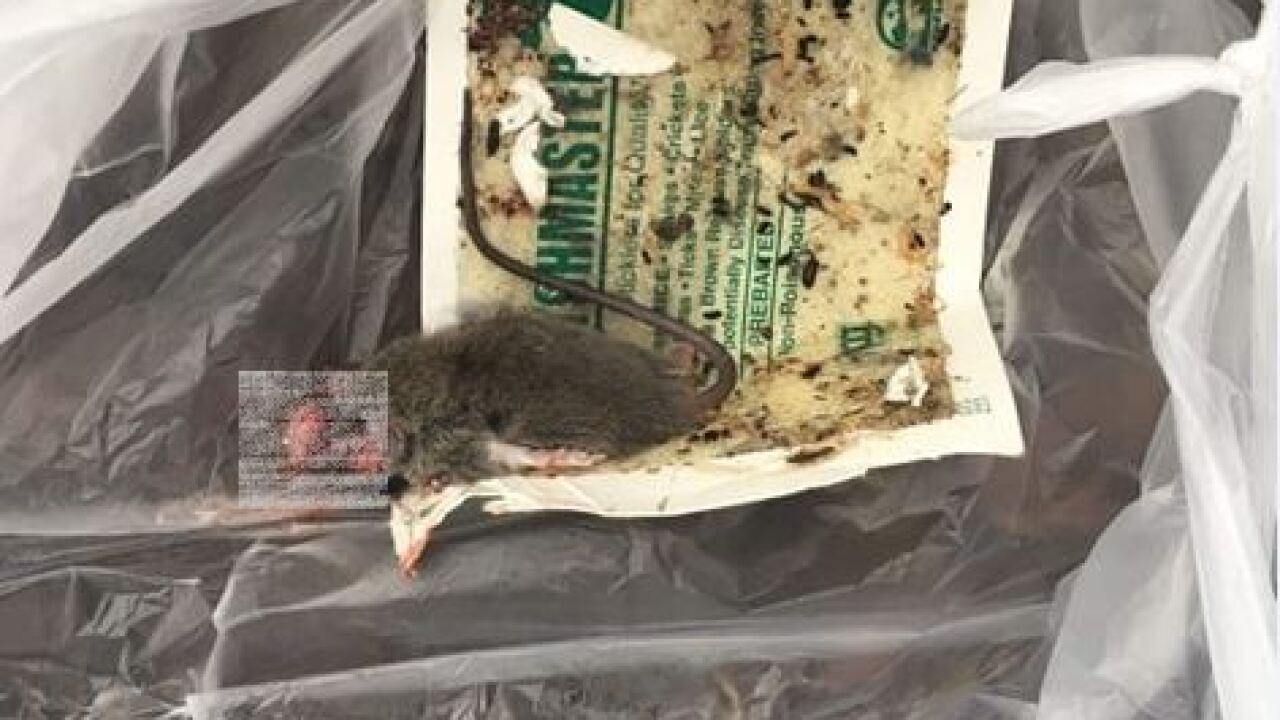 NORFOLK, Va. - On a normal Tuesday, Natalia would be at school, but her mom decided to keep her home from school amid concerns about the state of Sherwood Forest Elementary School.

"It's disgusting, so there's no way that I'm going to have my four-year old there," said Brittany Diaz-Chapman, her mother.

Last week, school officials acknowledged what they describe as a "low to moderate" infestation of rodents in the school beginning in mid-September. On Tuesday night, school leaders will meet with parents about the building. It begins at 6 pm in the Sherwood Forest Elementary School Auditorium.

Diaz-Chapman plans to be at the meeting. "I want to find out what's going on, who they've hired to do this stuff, how much time it's going to take," she said.

She's created a petition calling for the school to be closed until the infestation is removed and it's deemed clean. "Close the school. Clean it properly. Remove the infestation," she said.

Sherwood Forest opened in 1957. A 2017 study found the school to be in poor condition, along with 20 other elementary schools. The report said it would cost more than $11 million to renovate the building and more than $18 million to rebuild the school.

News 3 asked school leaders if they wanted any additional information to be released ahead of the meeting, but a reporter did not hear back. Last week, a spokesperson for the school division released a statement saying, "NPS is aggressively addressing it through our staff, and two contracted services to speed up the eradication. Risk Management performed air quality tests in multiple rooms and we’re awaiting the assessment results."

Tuesday's meeting is supposed to dispel "any myths currently circulating," according to the message sent to parents about the meeting. The message does not elaborate about what they believe those myths are. 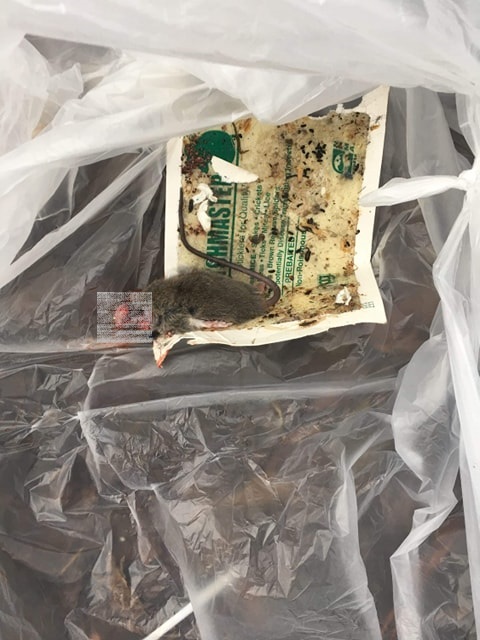