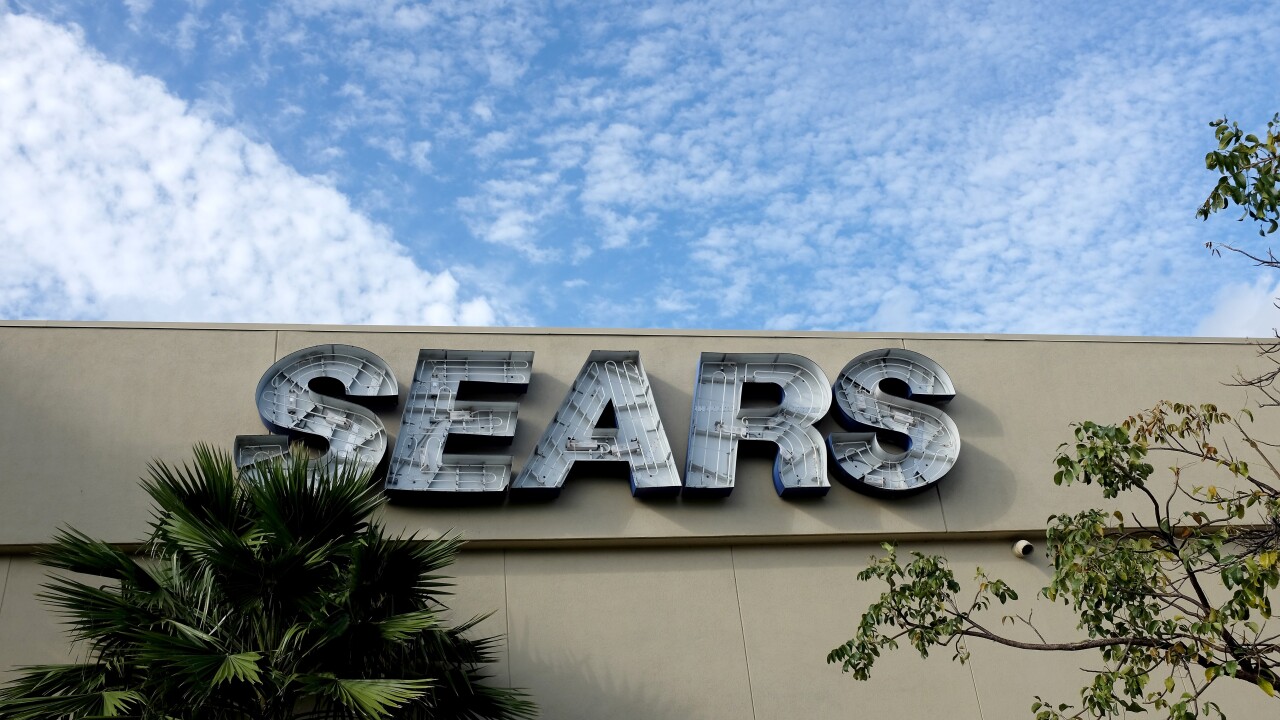 According to Business Insider, fewer than 300 Sears and Kmart stores could remain after the next round of closings.

Of the 121 stores closing, one local store will be affected: the Kmart at 2001 S. Military Highway in Chesapeake will close in late October or November, according to Sears.

Kmart and Sears stores in Tabb and Roanoke, Virginia and Waynesville and Clemmons, North Carolina will also be closing.

When Transform Holdco bought Sears out of bankruptcy in February, the company had roughly 400 Sears and Kmart stores, according to Business Insider.