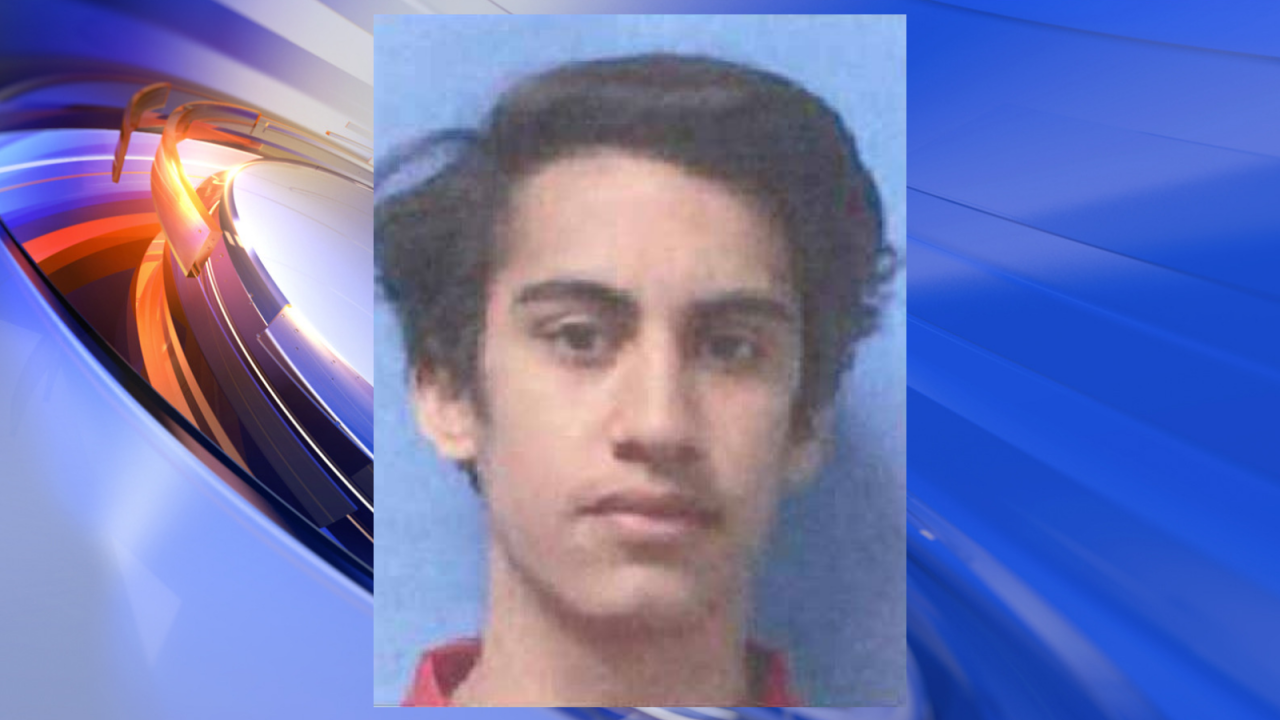 NAGS HEAD, N.C. – Officials are looking for two of three suspects after a woman and man were robbed and assaulted.

The incident happened on October 12 at a hotel, officials said.

They are still looking for 19-year-old Nathan Christopher Aldea and a 17-year-old male (since this teen is still a juvenile News 3 will not be releasing his name).

Both men are wanted for robbery and assault.

One suspect, 18-year-old Kalihl Williams has already been arrested and charged with robbery with a dangerous weapon, officials said.