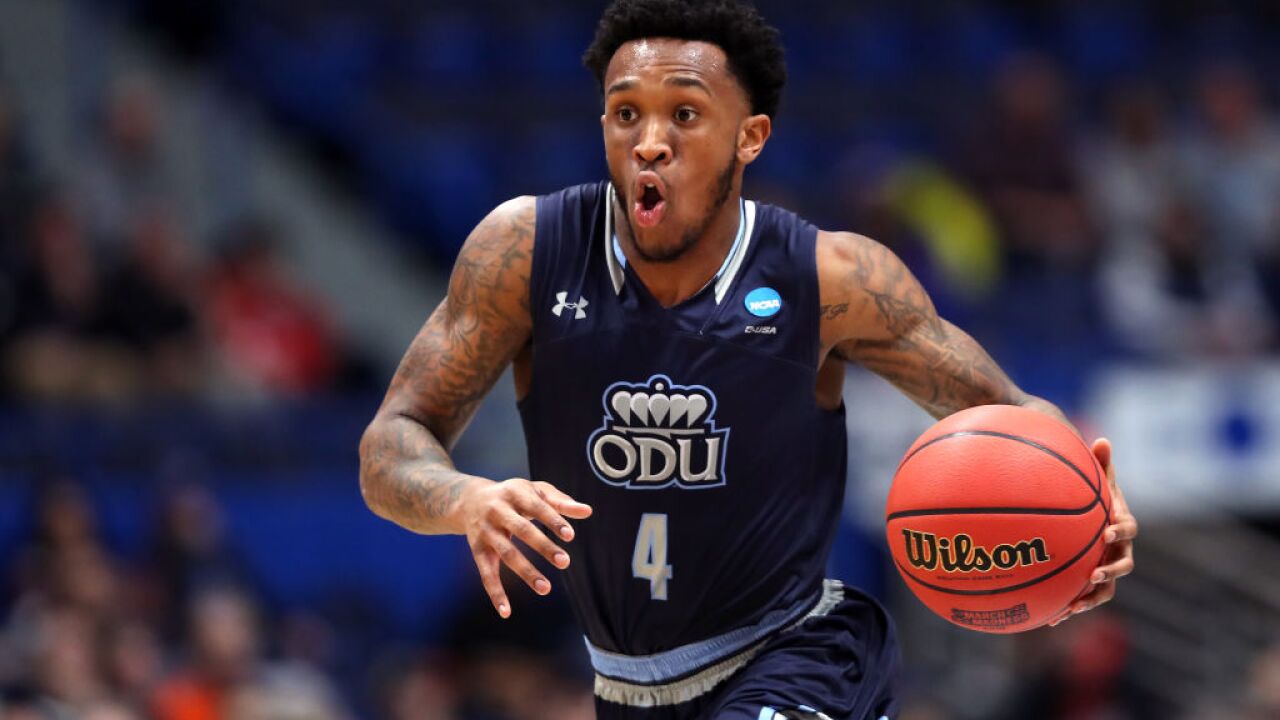 Caver, who played for the Monarchs from 2015-19, was undrafted in the 2019 NBA Draft after leading ODU to the 2019 Conference USA Championship and 2019 NCAA Tournament.

He’ll see his first NBA regular season action when the Grizzlies travel to Miami to face the Heat October 23rd. Meanwhile, ODU kicks off its season November 5 when it travels to Northern Iowa.