Watch out for the flu, but don’t forget about these other illnesses this season 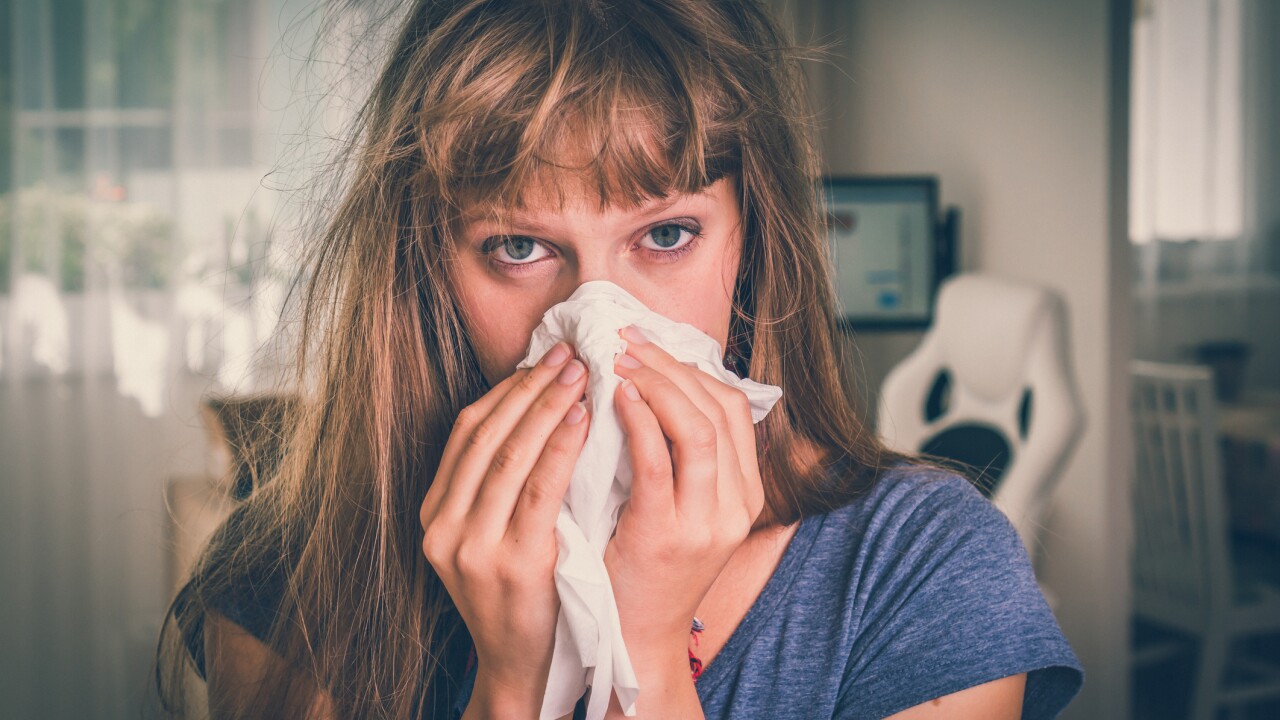 You’re going to hear the words “flu” and “flu shot” a lot this fall, winter and even spring.

It’s for good reason. The flu is common, can be dangerous and doctors say the flu shot is the best way to prevent it.

However, this time of year is a popular one for a number of illnesses because the colder weather forces people indoors and closer together, allowing for the easier spread of germs.

News 3 Medical Expert Dr. Ryan Light of TPMG Greenbrier says he sees a lot of different viruses; mostly respiratory illnesses like RSV, adenovirus, parainfluenza as well as illnesses like norovirus. The Centers for Disease Control characterize them as follows:

Dr. Light says generally these kinds of viruses run their course on their own, but if they linger, don’t be afraid to visit a doctor. That especially goes for children.

Keep in mind that because most of what goes around in the fall and winter are viruses, Dr. Light says antibiotics won’t be effective and instead he recommends supportive care and treating symptoms.

He also recommends for sick adults to stay home from work as long as they can and to keep kids home from school to avoid spreading illnesses.