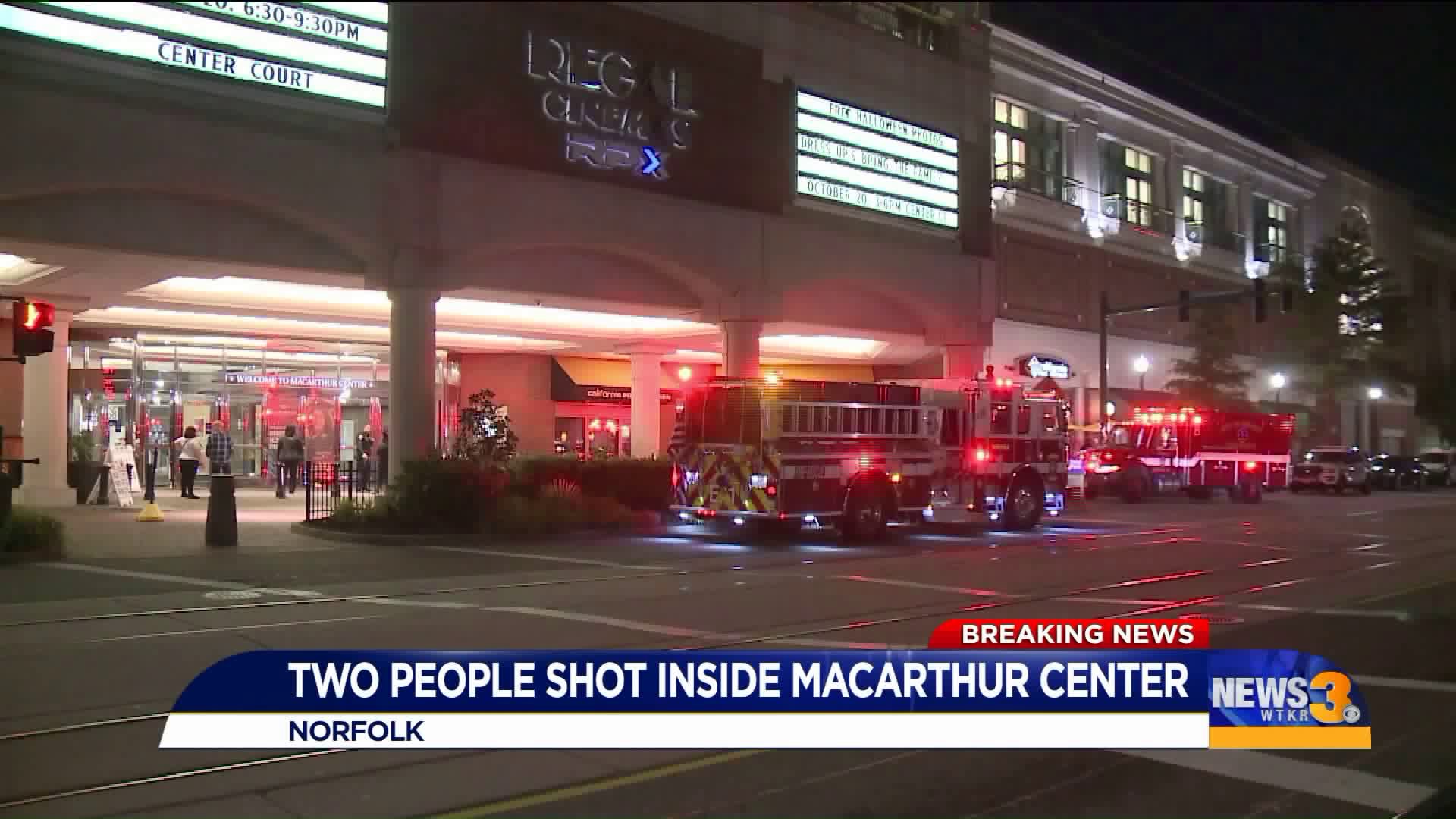 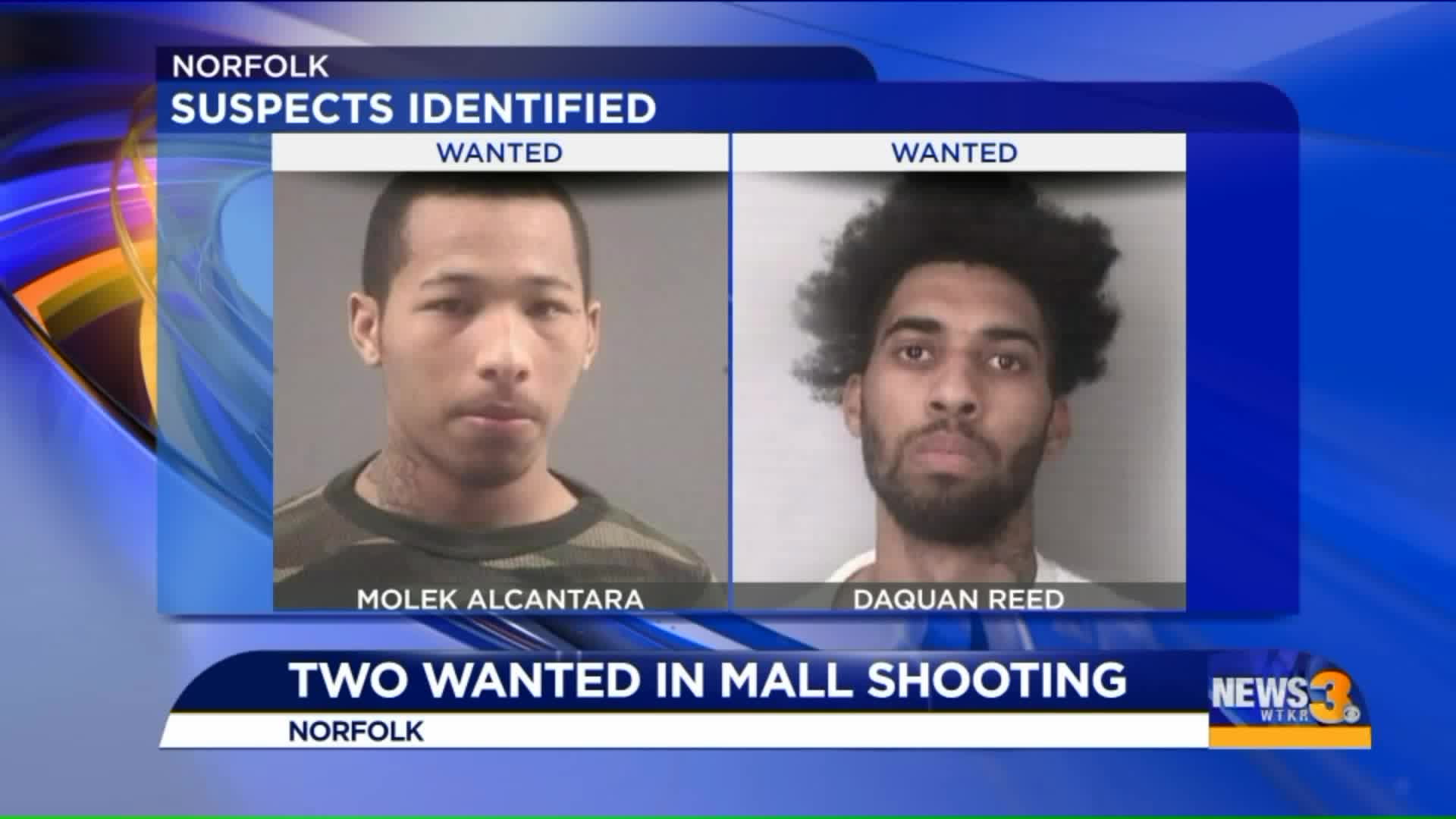 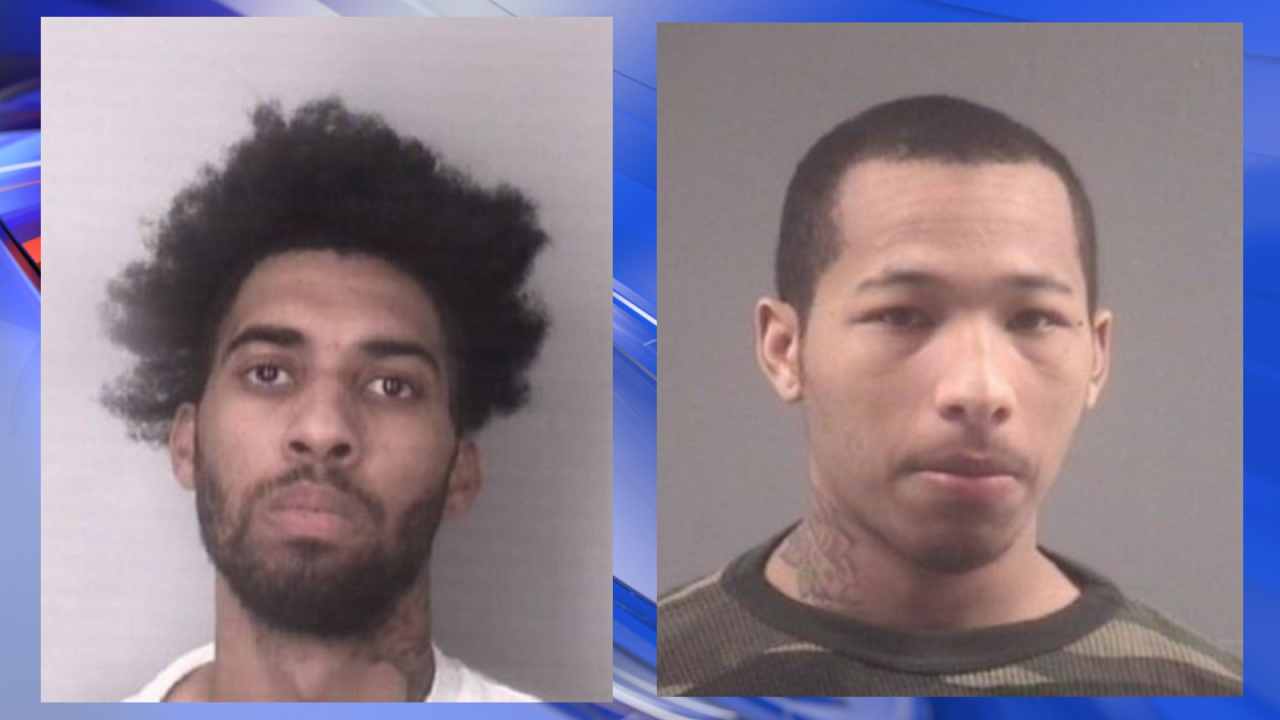 NORFOLK, Va. - Police are searching for suspects after two people were injured in shooting at MacArthur Center mall in Downtown Norfolk.

The suspects have been identified as 23-year-old Molek Alcantara and 22-year-old Daquan C. Reed.

The call for the incident came in around 8:25 p.m. Police confirmed that they were investigating inside the mall located at 300 Monticello Avenue.

When police arrived on scene they located a 56-year-old woman suffering from a non-life-threatening gunshot wound. She was then transported to the hospital.

While police were on-scene, a 23-year-old man arrived at Sentara Norfolk General Hospital suffering from a non-life-threatening gunshot wound in relation to this incident.

The suspects fled the scene before police arrived.

The preliminary investigation has revealed that two young men were walking inside the mall on the lower-level and encountered another young man. The three exchanged words, and subsequently the 23-year-old man was shot. During the incident, a woman who was an innocent bystander was shot according to police.

“This is an unfortunate incident,” said Chief Larry D Boone, while he addressed the media during a press conference Monday night.

MacArthur Center was placed on lock-down for about an hour while police investigated.

On Tuesday the mall released a statement saying:

"Our highest priority is the safety of our shoppers, tenants and employees. Our security teams are on-site 24 hours a day, seven days a week, and in partnership with the Norfolk Police Department, they respond immediately and appropriately as required.

As you know, we don't share security response procedures or protocols; however we do initiate additional measures as needed, some of which are visible to the public while others are not.

Thank you to the Norfolk Police Department for their support and partnership."

This shooting is considered an isolated incident, according to police.

Anyone with information is encouraged to call Norfolk Police or anonymously report your tip to the Crime Line. 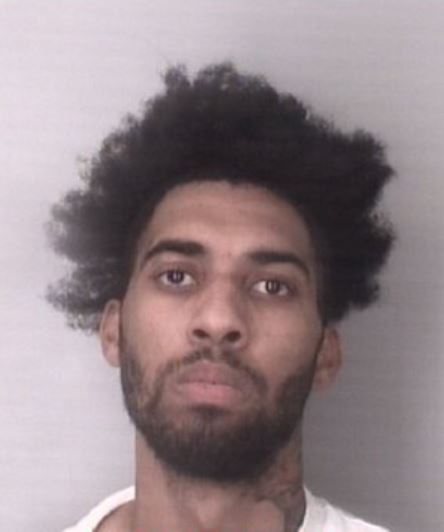