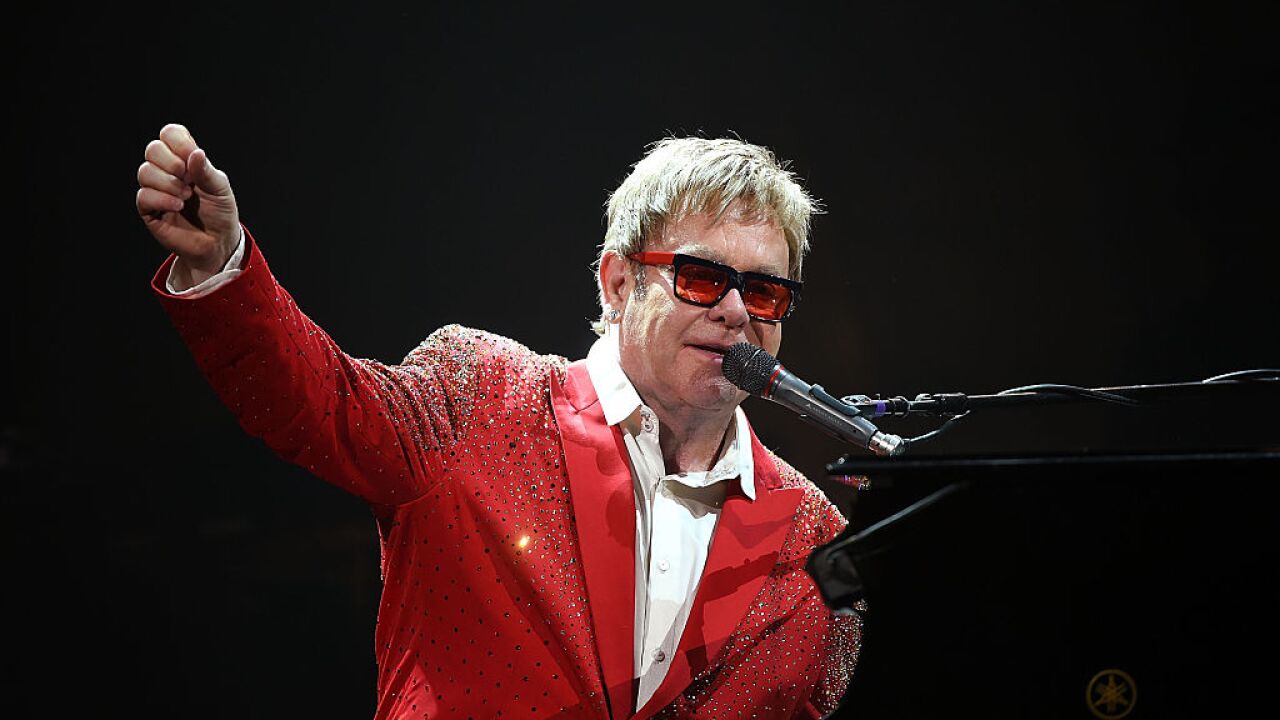 “I admire Ellen for standing up and saying what she said,” the iconic singer told NPR during an interview to promote his new memoir, titled “Me.”

There was a bit of an uproar when DeGeneres and Bush were spotted — accompanied by Bush’s wife Laura and DeGeneres’ wife, actress Portia de Rossi — in a stadium suite enjoying the Cowboys taking on the Green Bay Packers in Dallas.

The daytime-talk-show-host-turned-media-mogul used Twitter to discuss hanging out with Bush.

She addressed the criticism she faced after being seen laughing with Bush, saying “People were upset.”

“They thought, why is a gay Hollywood liberal sitting next to a conservative Republican president?” DeGeneres asked. ” A lot of people were mad. And they did what people do when they’re mad … they tweet.”

“When I say, ‘be kind to one another,’ I don’t only mean the people that think the same way that you do,” she added. “I mean be kind to everyone.”

“People need to come together (…) They need to respect people’s view on life,” he added. “Except when it’s heresy, and I don’t think George Bush is that kind of guy.”

The Bushes released a statement at the time supporting what DeGeneres said.

“President and Mrs. Bush really enjoyed being with Ellen and Portia, and they appreciated Ellen’s comments about respecting one another. They respect her,” Freddy Ford, chief of staff for Bush, said in a statement to CNN.