Look up! A full Hunter’s Moon will light up the night on Sunday 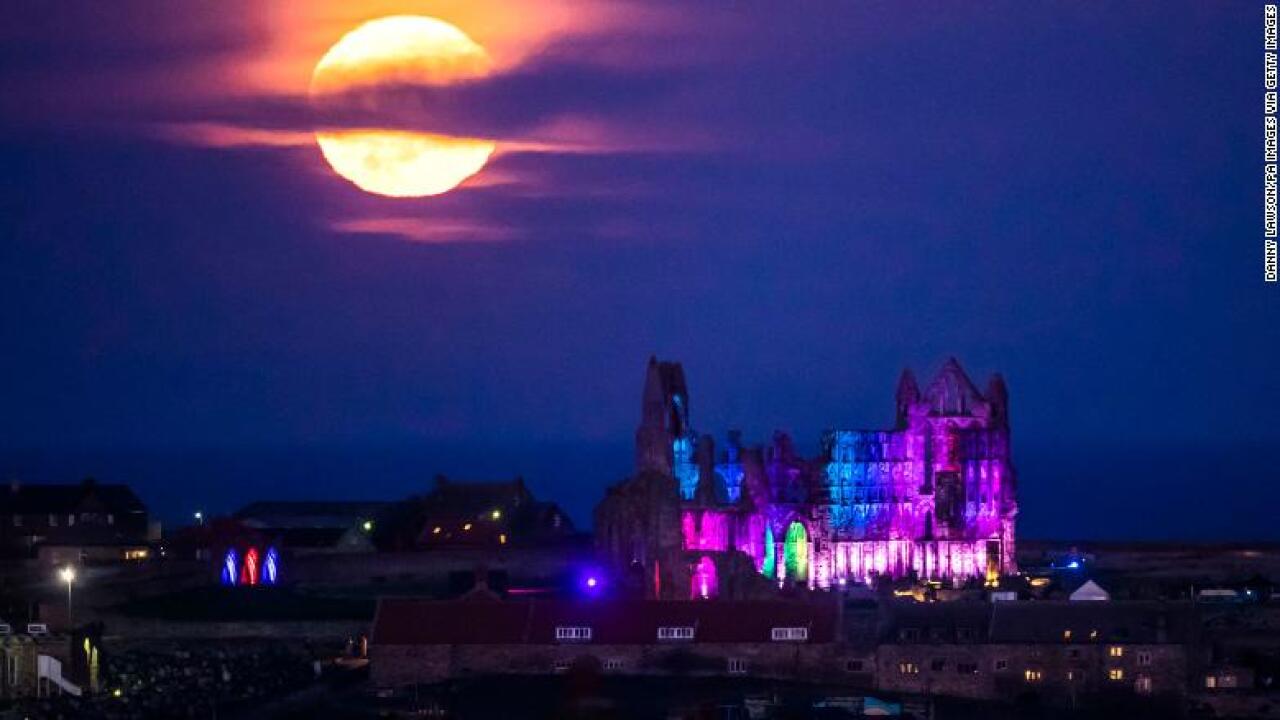 Moon enthusiasts, get ready — because the next full moon will appear Sunday.

The full moon, known as the Hunter’s Moon, always follows September’s Harvest Moon. You will be able to see it in the sky on Sunday, October 13, around 5 p.m. ET.

According to the Farmer’s Almanac, the Hunter’s Moon gets its name from the Native Americans. After the harvest, animals would come to the fields for scraps. With the full moon, it was easier to see deer and other animals and successfully hunt in the darkness.

Don’t worry if you miss it on Sunday night. The moon will appear full for three days, from Saturday morning to Tuesday morning, according to NASA.