5 gang members sentenced for chasing 15-year-old, killing him with machete 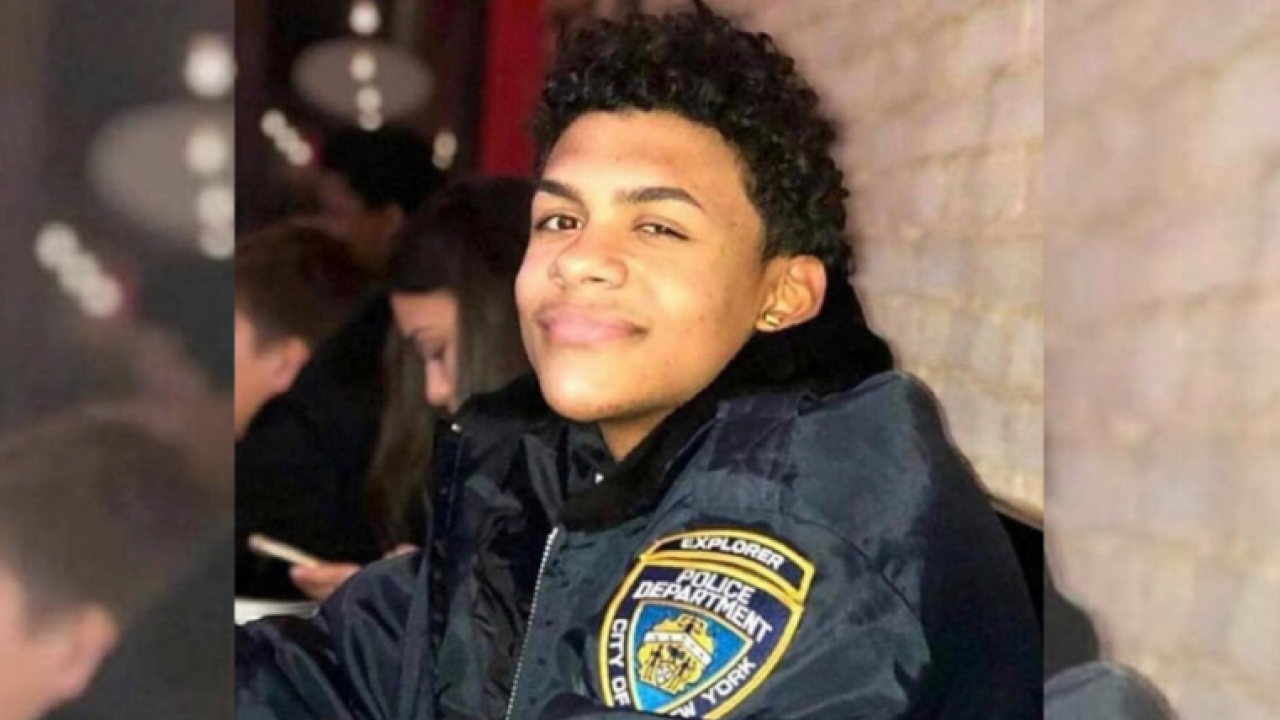 The five gang members who slashed a New York teen to death with a machete and knives last year after mistaking him for a rival have been sentenced to decades in prison.

Video surveillance showed the men dragging Lesandro “Junior” Guzman-Feliz out of a Bronx bodega on his back and stabbing him with long knives and a machete. The teen wanted to be a police officer, and was a member of a New York Police Department youth outreach program.

The men — Jonaiki Martinez Estrella, Antonio Rodriguez Hernandez Santiago, Manuel Rivera, Jose Muniz and Elvin Garcia — were found guilty of first-degree murder and other charges in June this year. Their sentences Friday ranged from 23 years to life in prison

“My son was a good kid, he only was 15 years old, he was doing the best in the school, at the time when the tragedy happened,” said Leandra Feliz, the victim’s mother.

On the night of the attack, the gang members were in four cars when they saw Guzman-Feliz, according to prosecutors. He had left his home and had just given money to a woman he knew in the neighborhood when they approached him, prosecutors said.

They got out of their cars and confronted the teen, who then fled to a bodega four blocks away. The gang members followed him into the store and dragged him outside, where he was assaulted on the street.

Guzman-Feliz was stabbed and slashed with knives and a machete in the neck and body. After the attack, he ran to a nearby hospital, but collapsed at the entrance and died a short time later.