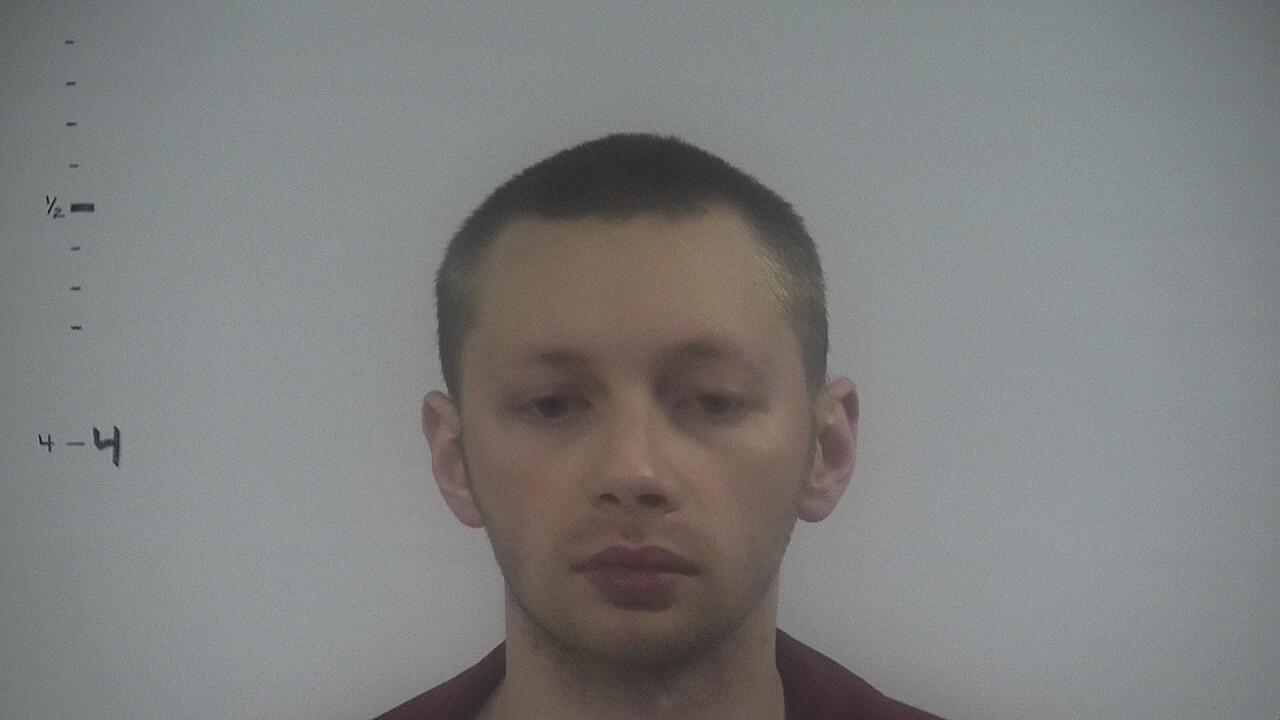 NEWPORT NEWS, Va. – A Williamsburg man was sentenced Friday to six years in prison for travelling to North Carolina to sexually abuse a child and receiving child pornography from a child in Nebraska.

Court documents say 26-year-old Derek Thomas met Jane Doe #1 online and began a relationship with her during the summer of 2018. She was 14 years old at the time.

During the summer, both Jane Doe #1 and Thomas sent nude images of themselves to each other via social media. Eventually, Thomas went to North Carolina to engage in sexual activities with her.

Records say also during the summer of 2018, Thomas met Jane Doe #2 online. They were said to have sent nude images of themselves to each other.

Thomas knew the age of each victim before engaging in criminal activity with them, court documents say.

This case was part of Project Safe Childhood, a nationwide initiative launched by the Department of Justice in May 2006 to combat the growing epidemic of child sexual exploitation and abuse.