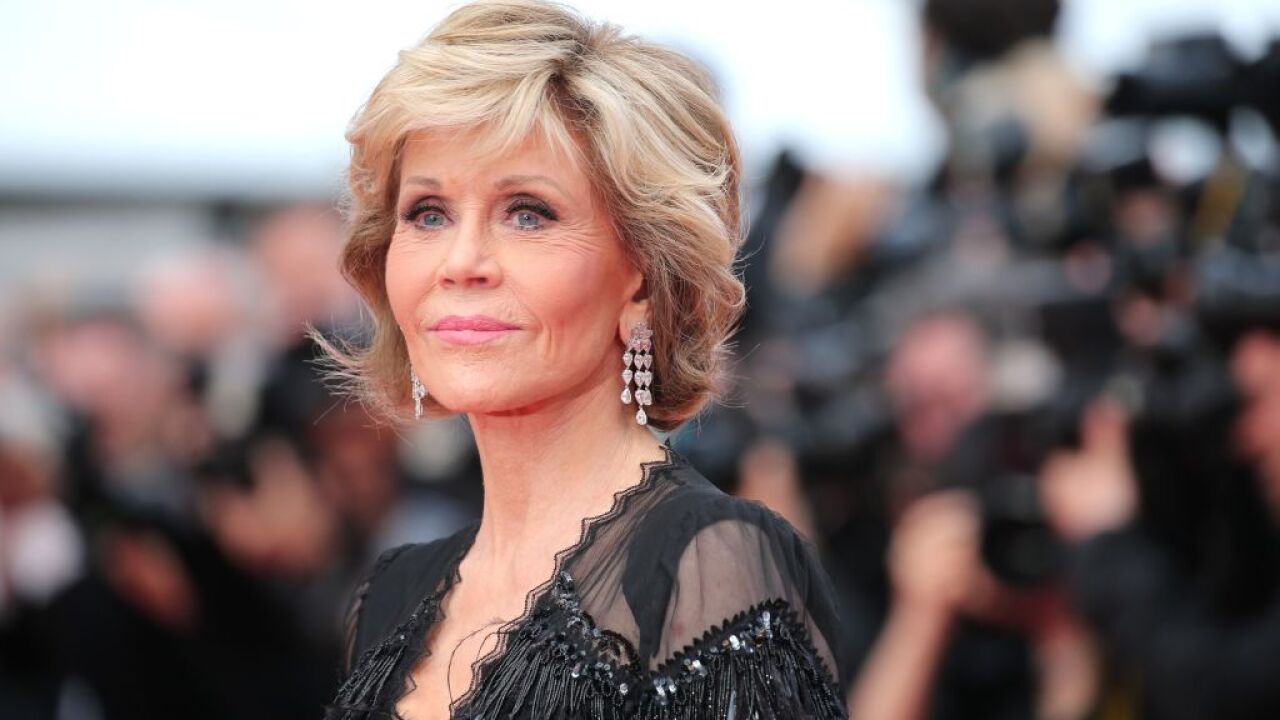 Jane Fonda was taken into police custody Friday in Washington, DC, while participating in a climate crisis demonstration.

The incident comes as the actress and activist launched her “Fire Drill Fridays” campaign, a civil disobedience effort to raise awareness of environmental challenges.

All were charged with “crowding, obstructing or incommoding,” she said.

While Malecki did not confirm Fonda was among those arrested, Fonda’s campaign shared an image of her being taken into custody.

In a recent interview with The Los Angeles Times, Fonda said she was inspired to act by environmental activist Greta Thunberg.

She also told the publication that she was hoping to get arrested in her advocacy work.