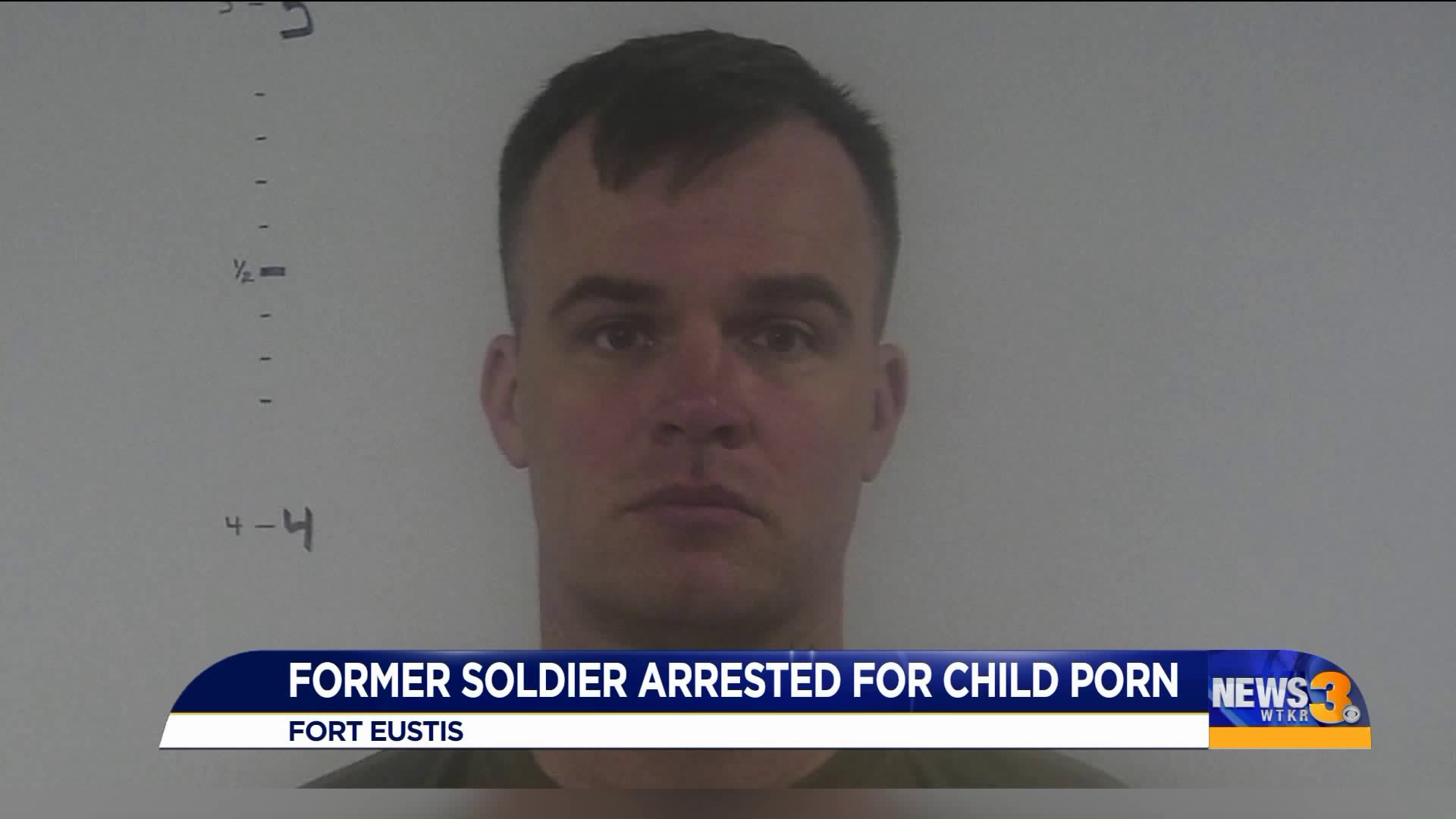 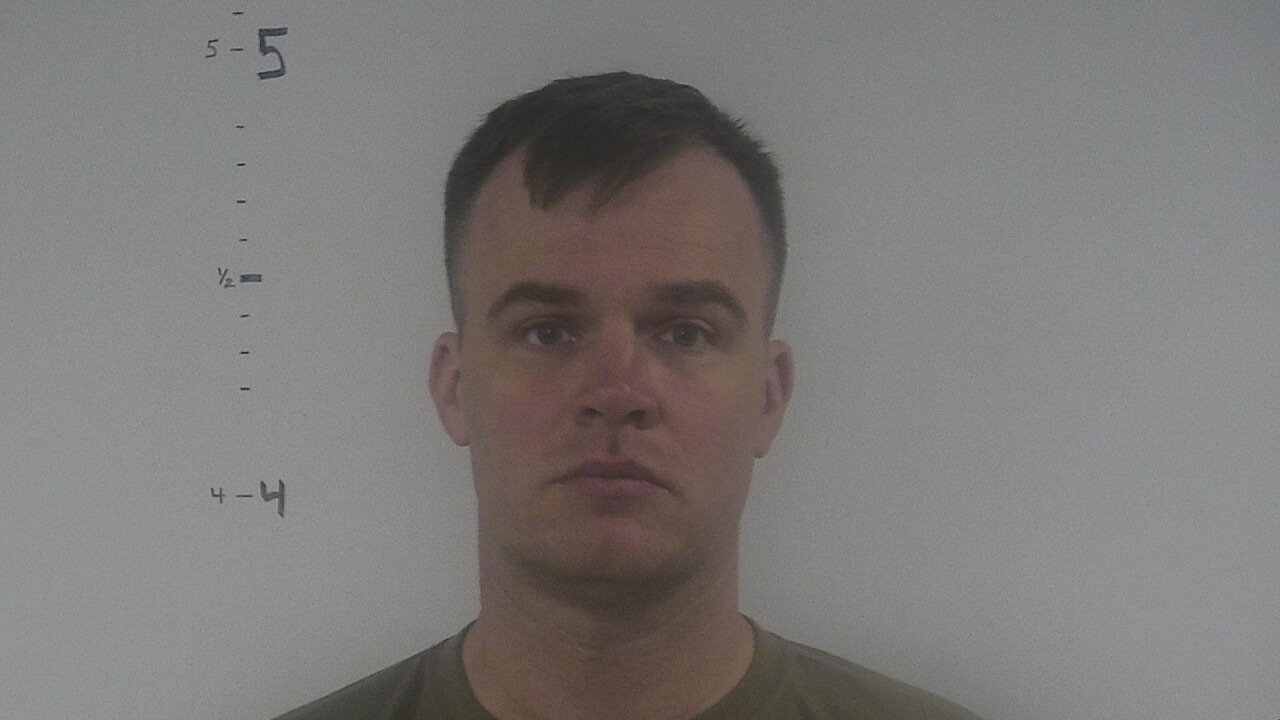 Morehouse was an Army Staff Sergeant also under investigation for "displaying [predatory] type behavior towards U.S. Army personnel females and multiple allegations of inappropriate behavior with new female recruits," according to the court documents.

On Sunday, investigators carried out a search warrant at his home on base at Fort Eustis.

Morehouse appeared in court on Thursday, where a judge ruled he can be released from jail on bond once certain conditions are met. As of Friday afternoon, jail records indicate he remains at Western Tidewater Regional Jail.