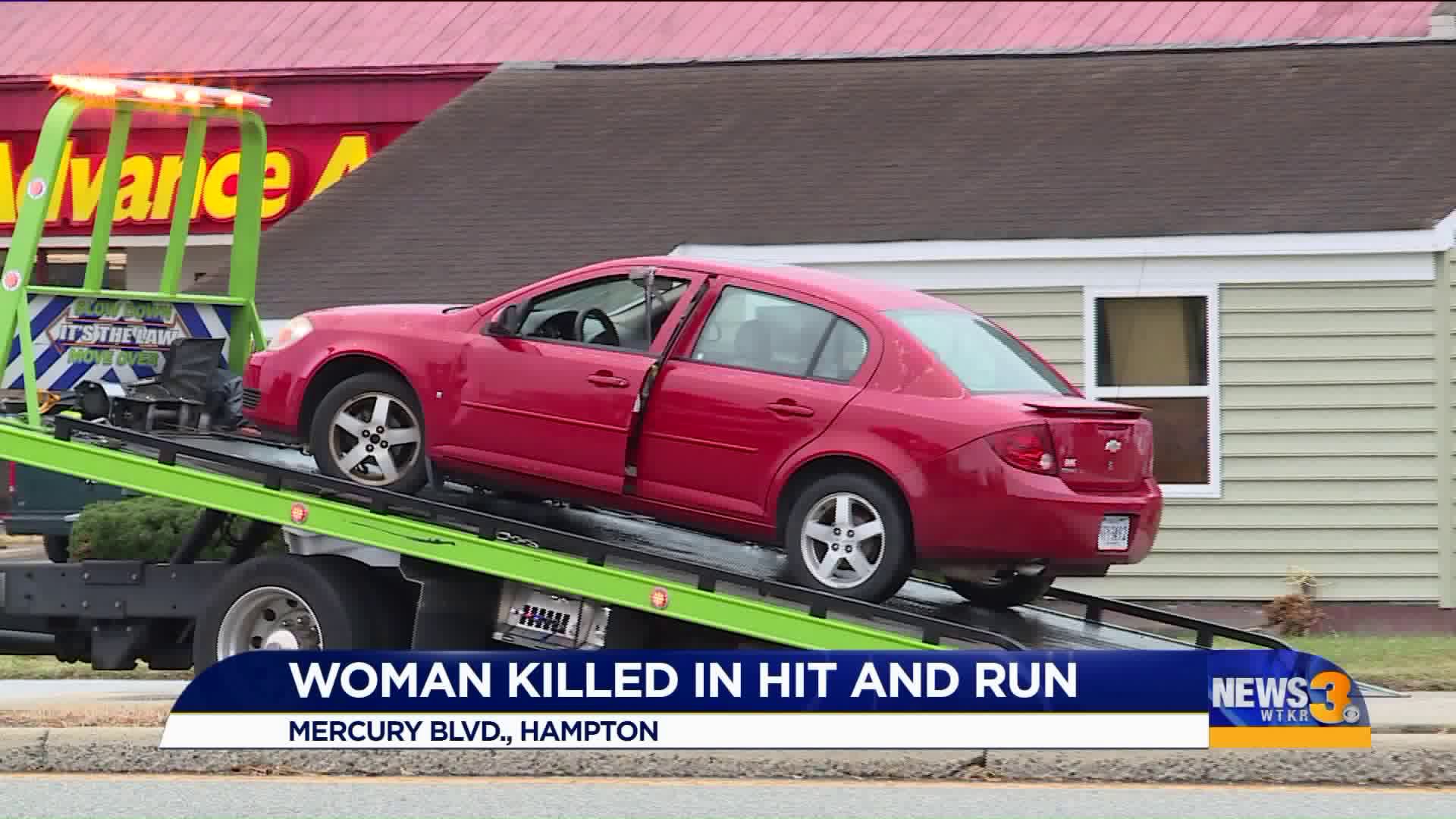 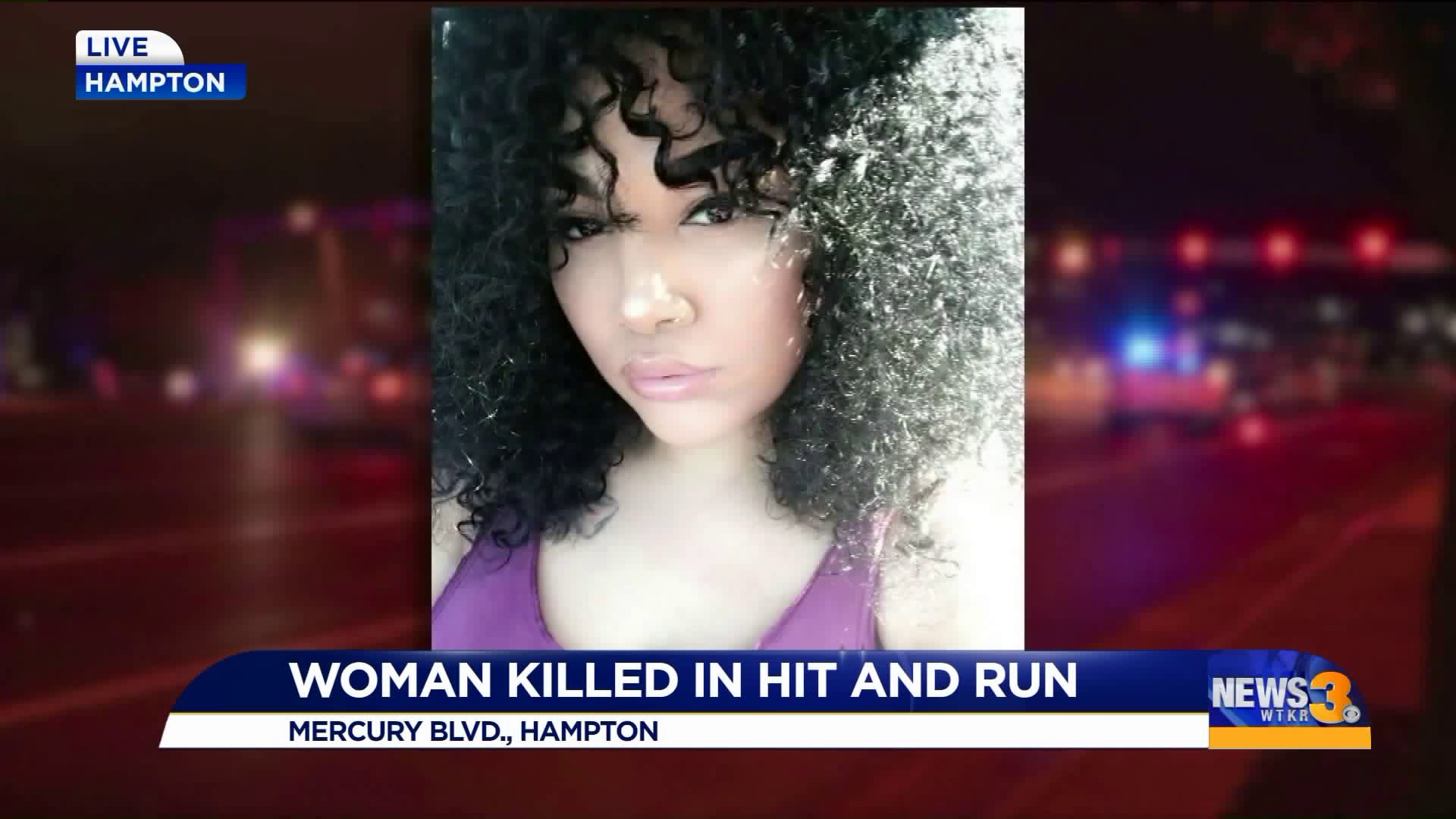 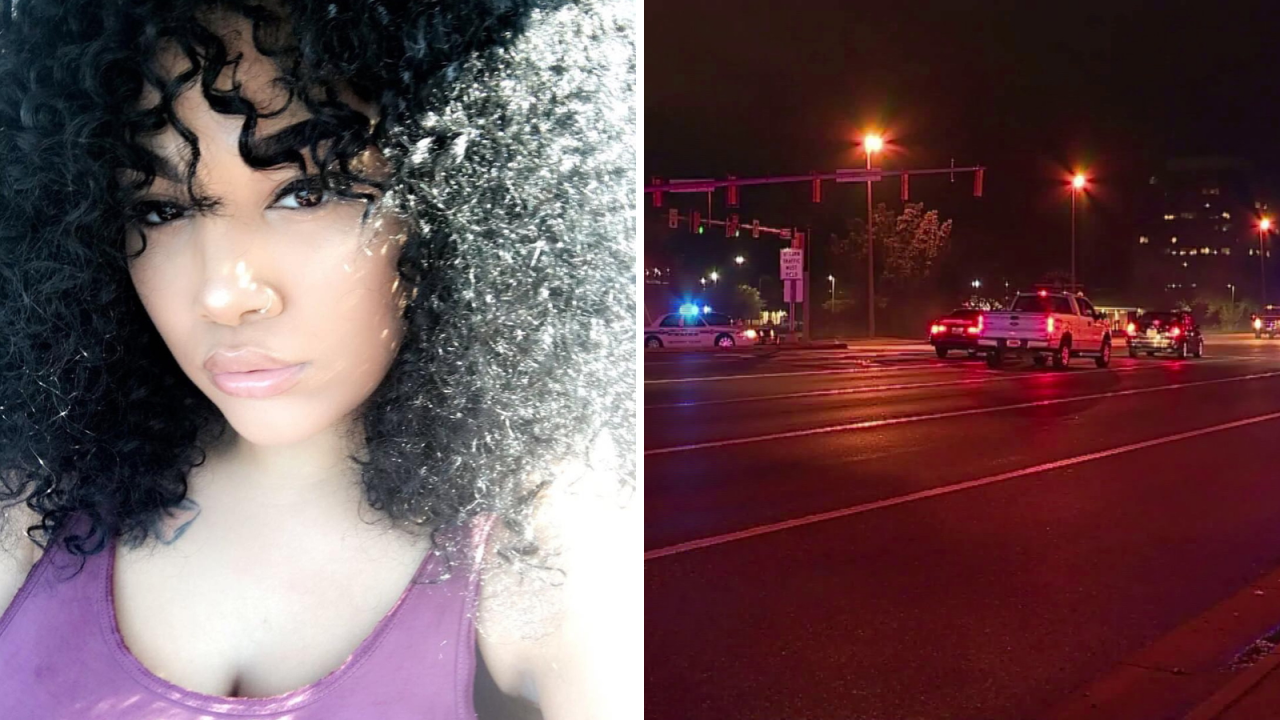 HAMPTON, Va. - Police in Hampton are investigating a fatal hit-and-run crash that left a woman dead.

According to officials, the crash occurred in the 5100 block of W. Mercury Boulevard early Thursday morning. Officers arrived at 1:52 a.m. and located 24-year-old Kayla Hiegl lying in the roadway near her vehicle.

Members of the Hampton Division of Fire and Rescue pronounced Hiegl pronounced dead at the scene.

Police say Hiegl was standing next to her disabled Chevrolet Cobalt when she was hit by a passing vehicle.

The suspect vehicle is believed to be red in color with front end damage, and it was last seen fleeing east on W. Mercury Boulevard.

Traffic in the area was blocked going eastbound but has since reopened.

With this new information, we are looking for your help in identifying the suspects involved in two fatal hit and run accidents. pic.twitter.com/W6nPZTXDap