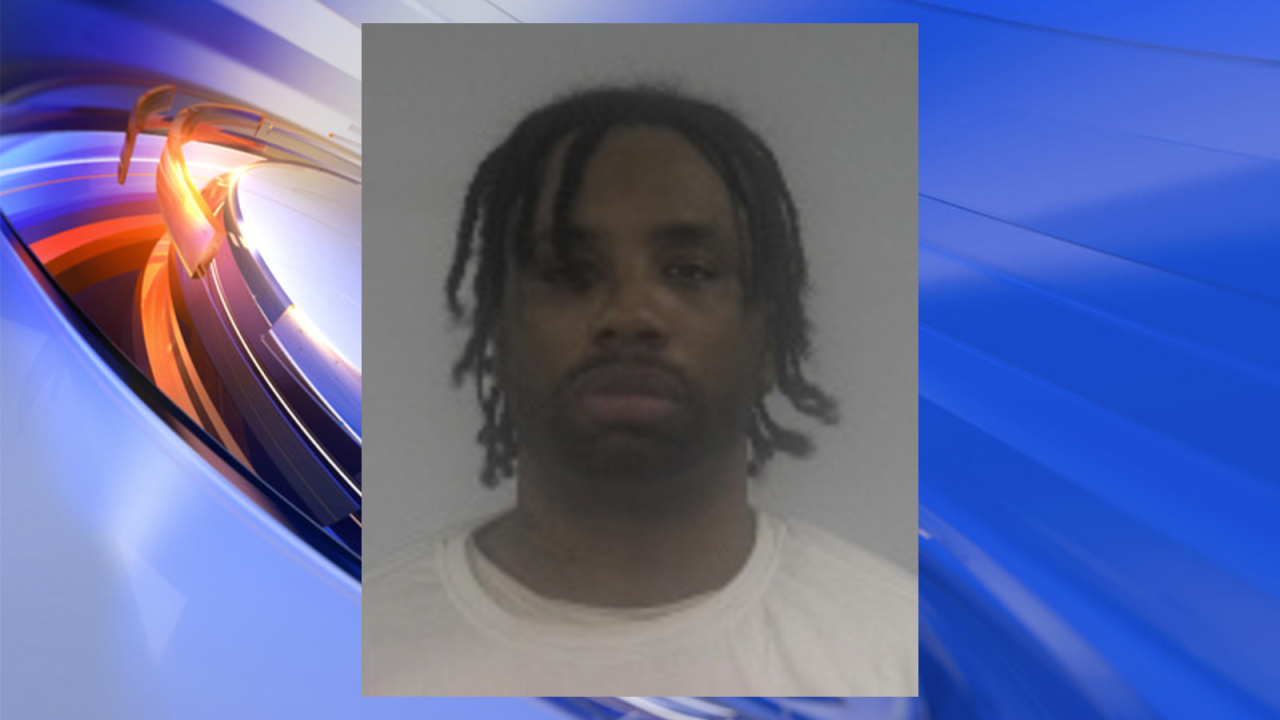 HAMPTON, Va. – A Hampton man was sentenced Thursday to 25 years in prison for distributing cocaine and heroin while possessing a firearm.

According to the United States Department of Justice, 35-year-old Lorenzo Golden admitted that he had agreed to distribute and distributed more than five kilograms of cocaine and more than a kilogram of heroin, including two heroin sales to law enforcement in February and March 2018.

Court documents say Golden took over a Hampton residence in the 400 block of East Pembroke Avenue, which he used to distribute the drugs.

When law enforcement searched the home and a storage unit connected to Golden in July 2018, they found scales, cell phones, five firearms, ammunition, packaging materials and other items used in the sale of drugs.