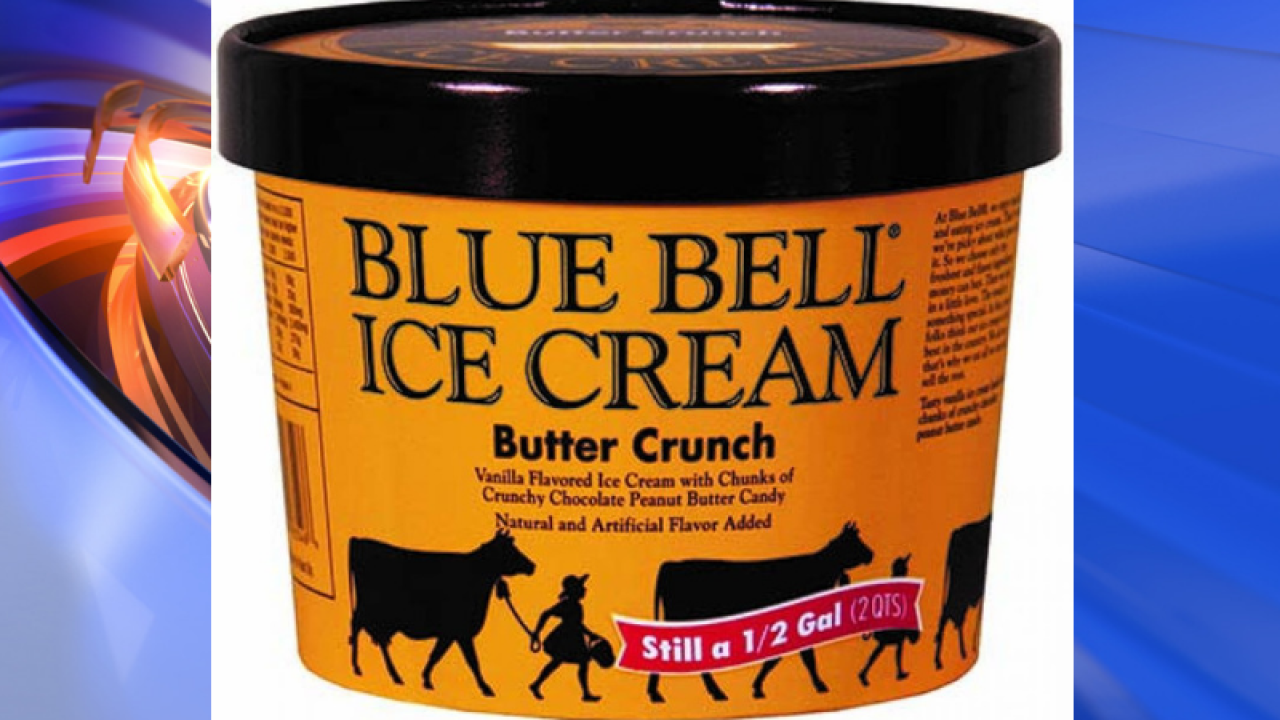 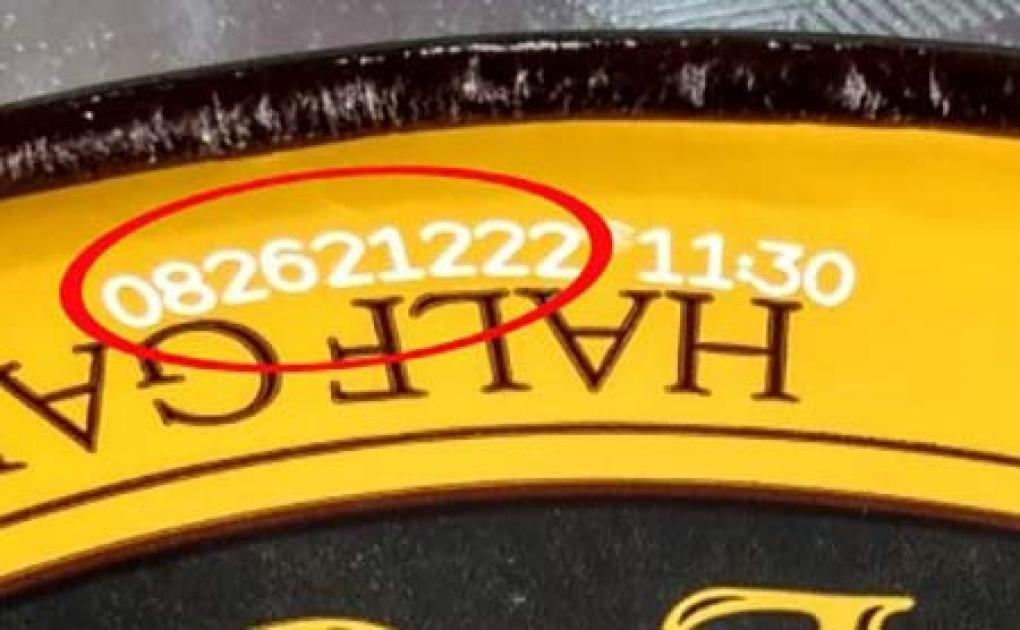 Time to check your freezers and make sure you don’t have the latest product that is being recalled.

Blue Bell Creameries issued a voluntary recall for half gallons of their ‘Butter Crunch Ice Cream’ due to the possibility of a foreign object in the product, the company announced on Tuesday.

A consumer found a piece of a plastic tool inside their ice cream and contacted Blue Bell, according to the press release. The plastic was from a broken tool that was “inadvertently incorporated” during production, the company said.

“In an abundance of caution, the company is recalling a full day of production of this flavor from this manufacturing facility,” the company said.

The specific lot of half gallons was produced on August, 26, 2019 at the Sylacauga, Alabama plant. The ice cream was distributed to nine states; Alabama, Florida, Georgia, Kentucky, Mississippi, North Carolina, South Carolina, Tennessee and Virginia.

The recalled product has the code “082621222” labeled on top of the lid. If this matches the ice cream in your fridge, Blue Bell says to return it to the place of purchase for a full refund.

Blue Bell says no injuries have been reported and has asked that stores remove the product.

The US Food and Drug Administration also shared the news of the recall on Wednesday, and Blue Bell said they are working in cooperation with the agency.

In 2015, Blue Bell recalled all of its ice cream, frozen yogurt, sherbet and other frozen treats sold in 23 states after a listeria outbreak.