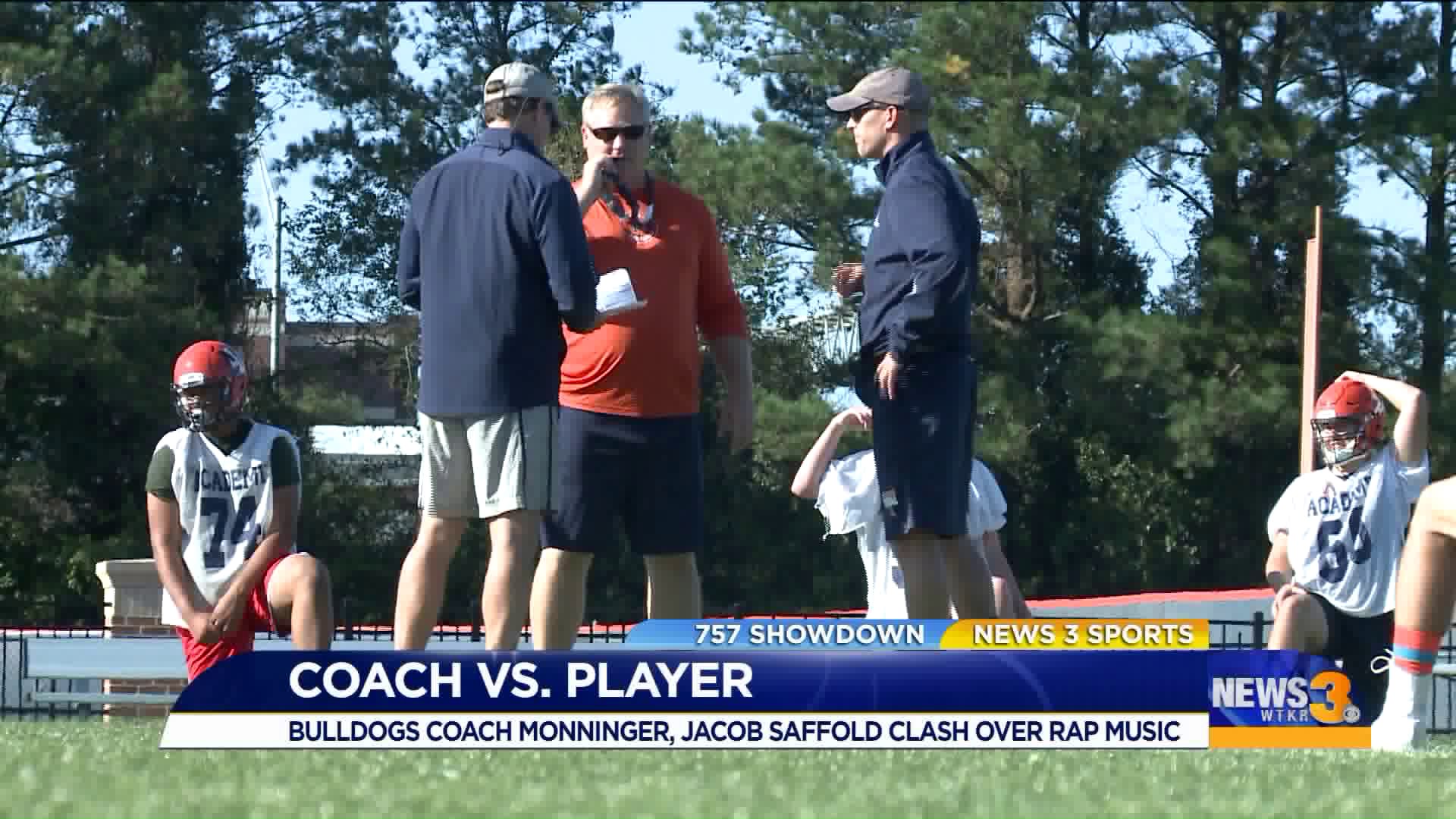 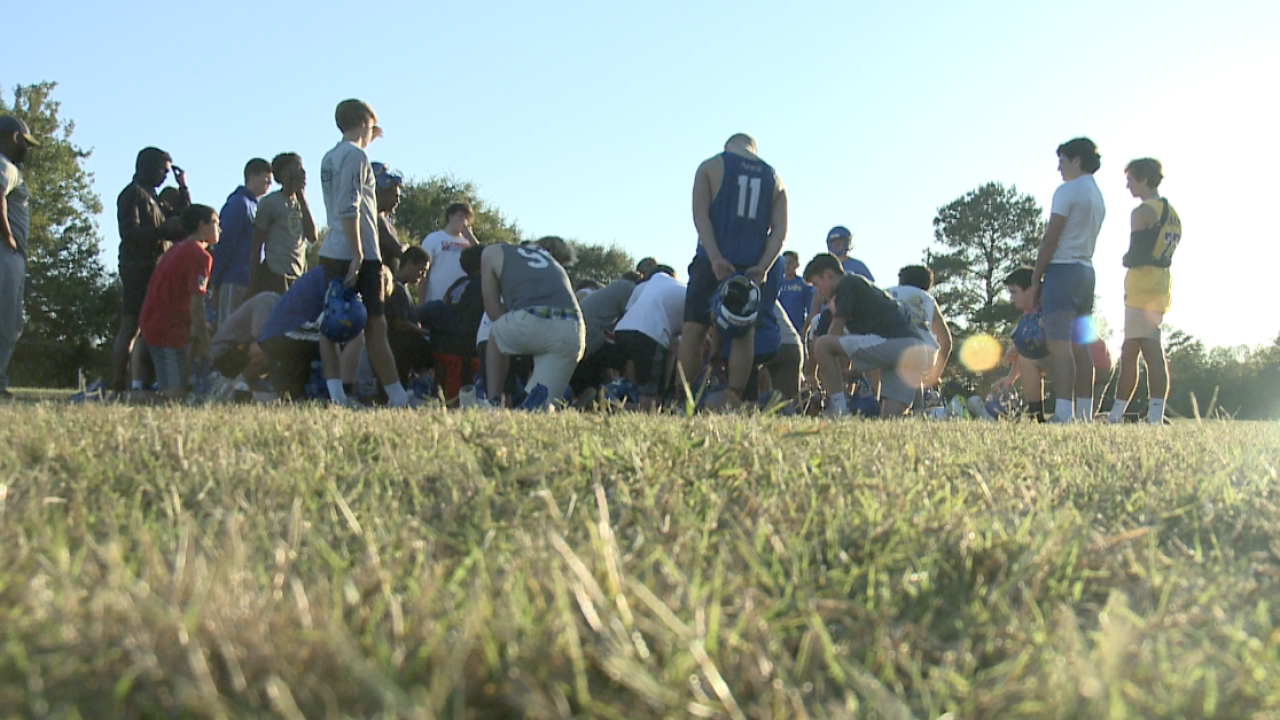 This rivalry matchup has been even since 2010 with the Saints winning four games and Bulldogs picking up five wins.

"Each team's gonna bring their best and when both teams do that it could go either way," Saints lineman Declan Leavy said.

"We each have a ton of respect for each other's programs. It's definitely a rivalry game, so we'll both play up for each other," Norfolk Academy coach Stephen Monninger said. "They've been in our house and took away a homecoming for us, we've been in their house and done that in the past. Every year it's a battle and so many of the kids know each other, so that adds to the rivalry. It's a local game and the kids get real excited about it."