The Eagles have announced a full-album ‘Hotel California’ tour 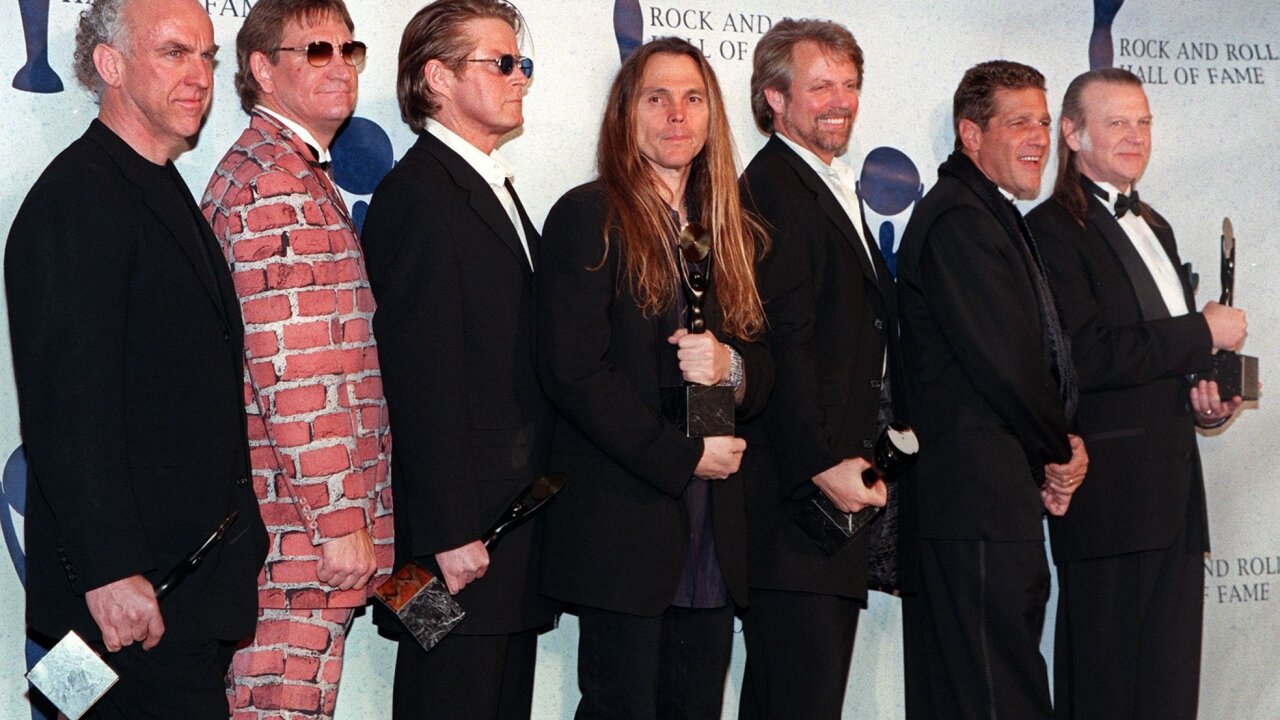 The rock icons will embark on their tour in February 2020.

The Eagles are embarking on a nationwide tour in 2020 where they’ll play the entire track list of Hotel California from beginning to end.

The rock icons will embark on their tour in February 2020.

The tour will kick off in Atlanta in February 2020, and then the iconic rock group will hit New York, Dallas, Houston, San Francisco, and Los Angeles.

Don Henley, Joe Walsh and Timothy B. Schmit will be joined by Deacon Frey, the son of the late Eagles founding member Glenn Frey. Country legend Vince Gill will also be part of the group, along with a live orchestra and choir.

If hearing the whole album live wasn’t already good enough, the group will also be featuring an additional set of the band’s greatest hits.

The rock legends have stood the test of time, ringing in five number-one singles, four number one albums, and 14 Top 40 hits, eventually being declared one of Rolling Stone‘s 100 Greatest Artists.

Tour tickets go on sale beginning Friday, October 18 at 10 am.