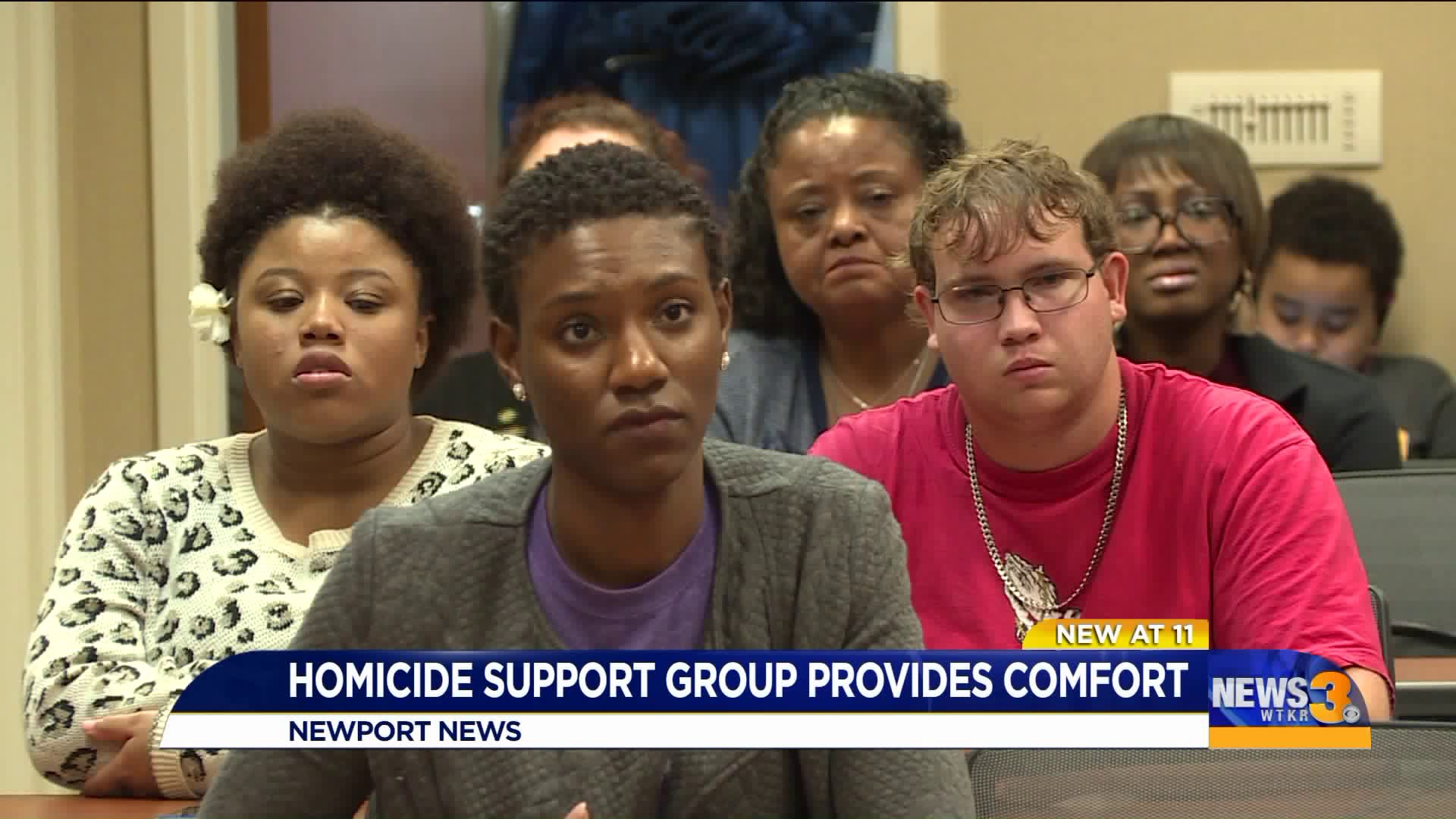 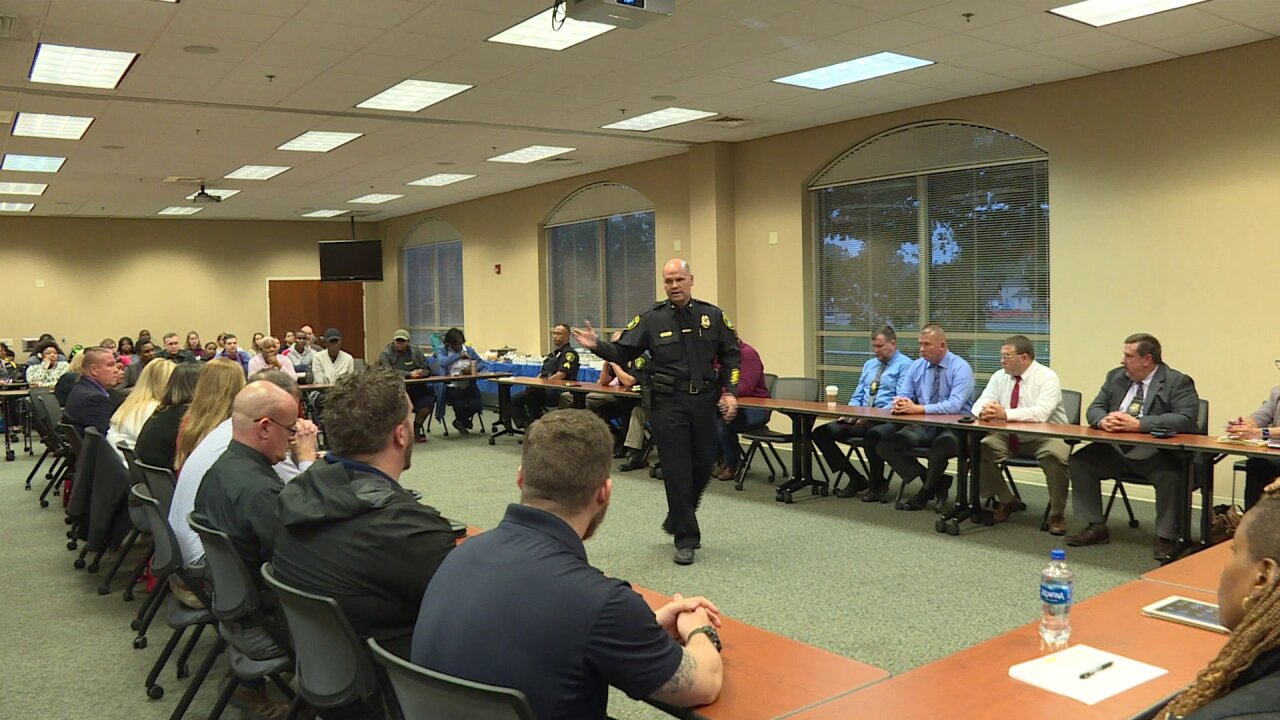 NEWPORT NEWS, Va. - It’s a group of families connected by tragedy, sharing memories and remembering loved ones taken too soon.

They're the names of victims who lost their lives to violence. 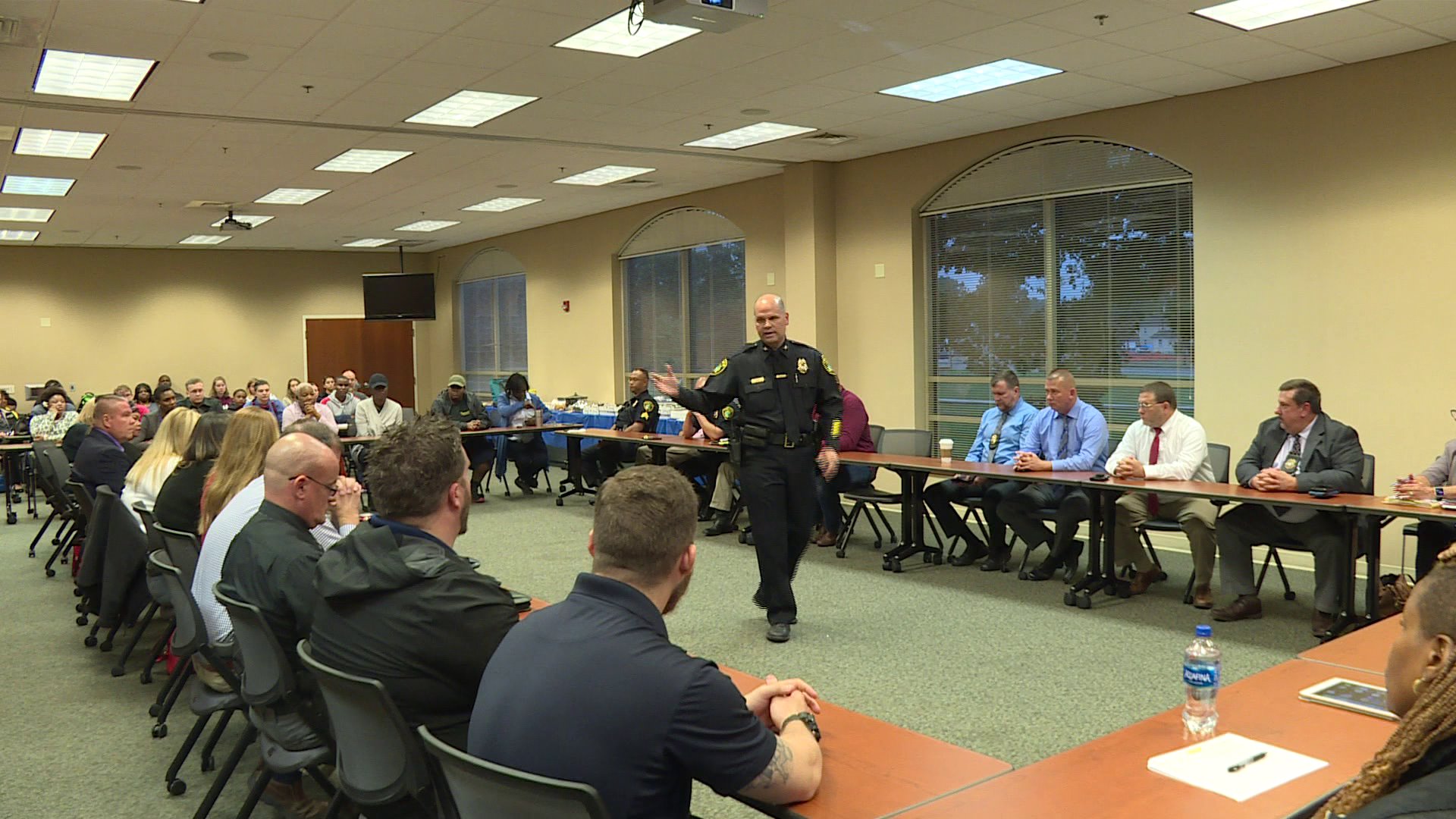 Jackson has been coming to these meeting faithfully since they started back in June.

“It keeps me going because I can talk about Raghib I. Brooks,” she adds.

“You would have to lose a child to really understand. Most people don’t understand. People get tired of hearing about it,” said Bishop.

“This meeting has healed because you will be able to talk about it. It doesn’t become a bomb,” adds Jackson.

The two don’t want others to carry that weight alone. They say there’s a seat waiting for anyone who needs support.

“You have to be able to talk about it. It might seem monotonous because you're talking over and over again, saying the same things... however, that’s where the healing comes,” said Jackson.

The homicide support group meets on the second Wednesday of each month at the Newport News Police Headquarters.