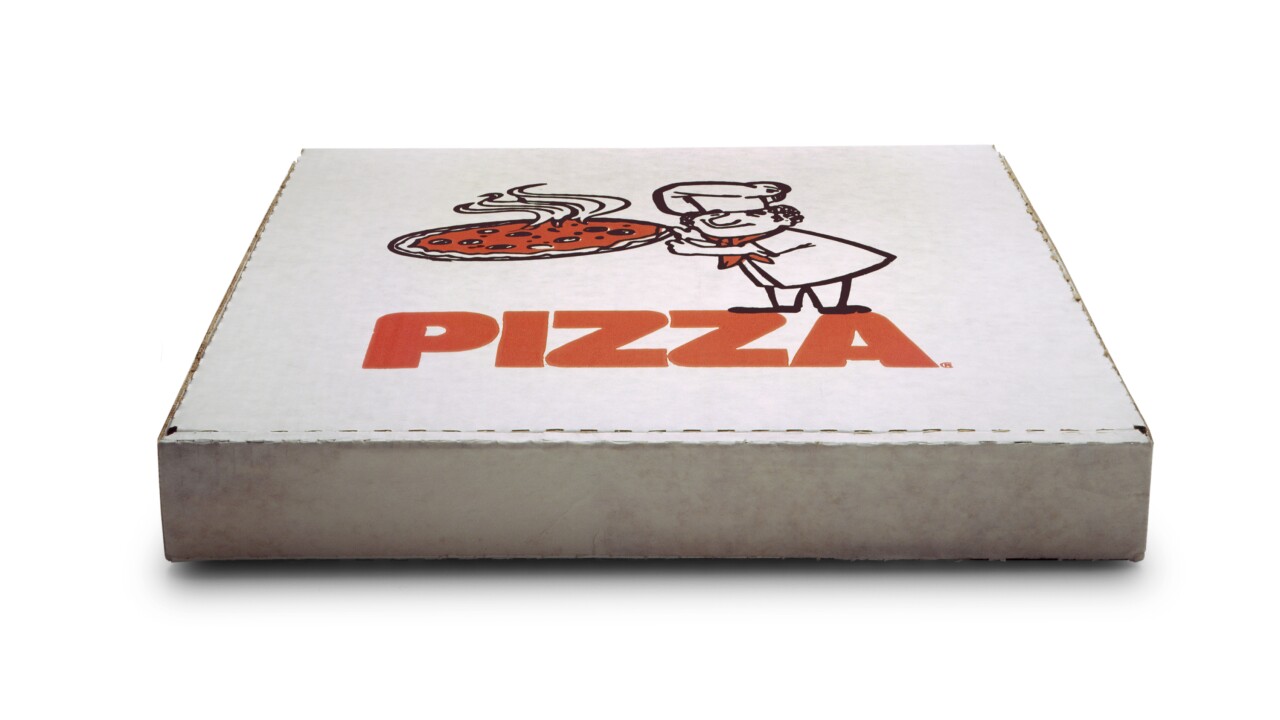 FRANKLIN, Va. – Police responded to reports of a pizza delivery driver being robbed at gun point on Tuesday.

Around 11 p.m., a Domino’s Pizza delivery driver was robbed at gunpoint in the 1100 Block of Railroad Avenue, reports say.

An investigation revealed that the driver was attempting to make a delivery to a residence. When no one answered the door, the driver returned to their vehicle.

It was then the driver was approached by three suspects with weapons. The suspects were described as three males wearing dark clothing. The suspects demanded money, took the pizza, and fled the scene, police say.