“We didn’t want to talk about it.” Mental Illness Awareness Week fights the stigma on mental health 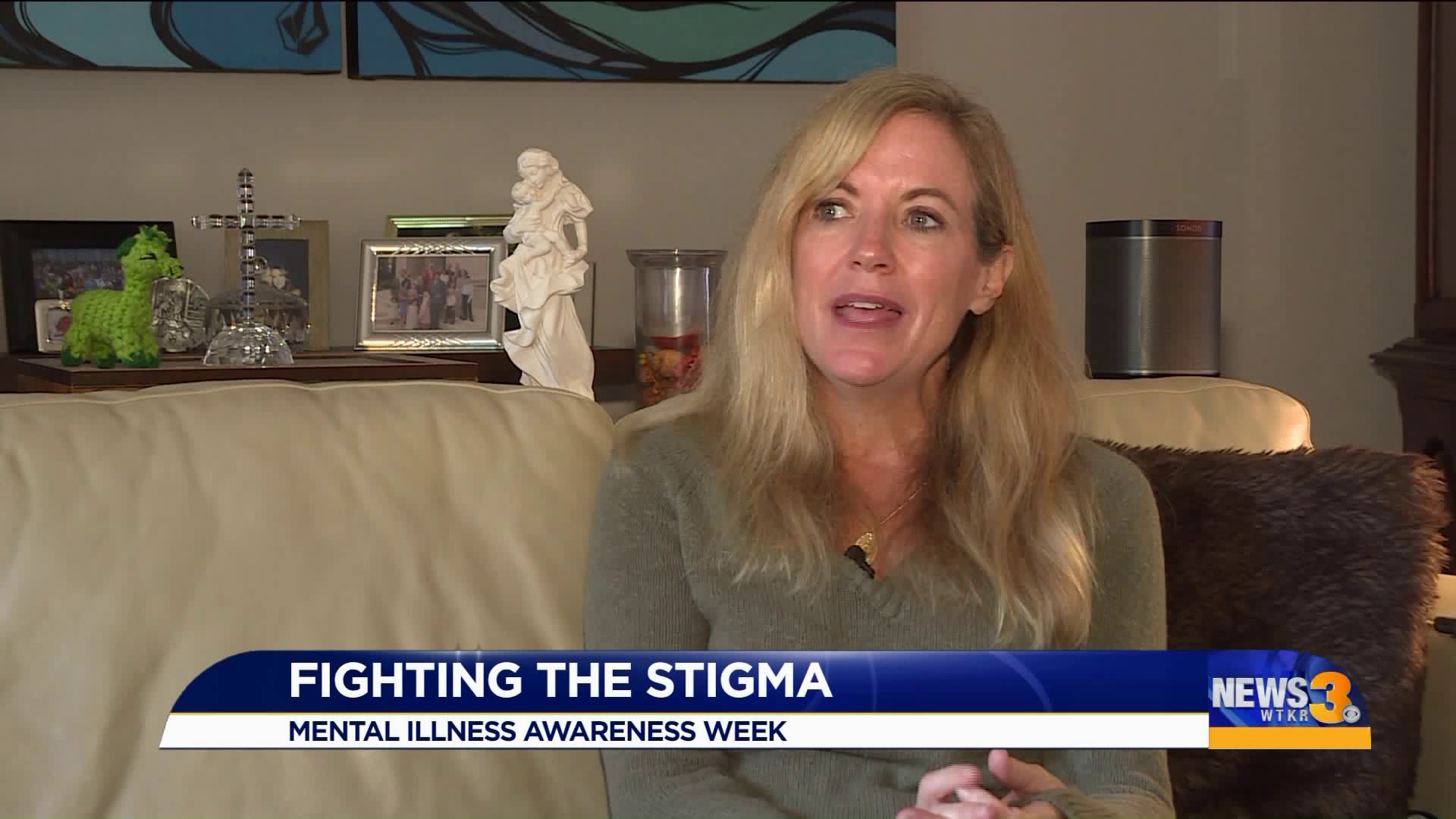 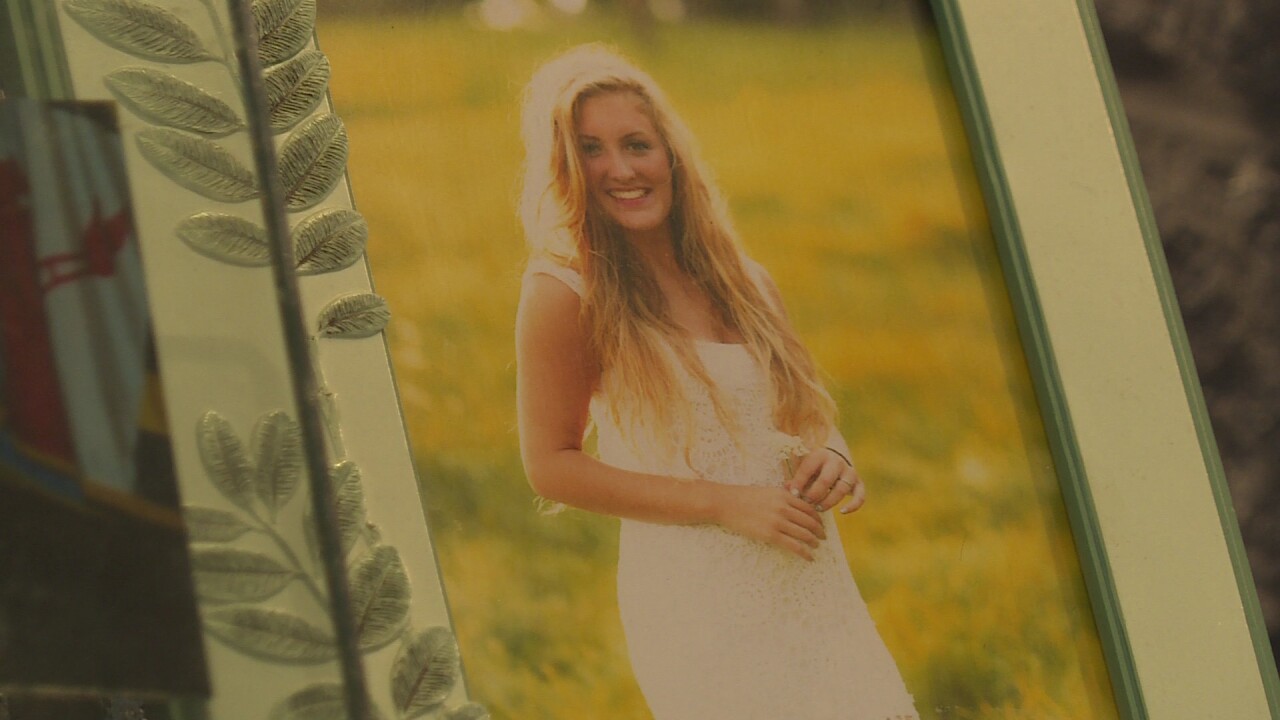 VIRGINIA BEACH, Va. - Susannah Uroskie and her family learned the effects of mental illness first-hand just a few years ago.

The Uroskies' oldest, Alexa, had suffered from depression in high school but following a sexual assault her sophomore year at JMU, started breaking down mentally.

Susannah says she first noticed a change when she picked her daughter up for winter break and what started as simple odd behavior turned frightening when they got home.

“(I'd) wake up in the morning and she would start showing me the Bible and how it had changed overnight. She pulled down paintings from the walls because there were secret messages on the back of them," recalls Susannah. "I opened up [her] closet door and I saw piles of trash...She said God had been telling her to recycle the planet."

After seeking psychiatric help, the Uroskies learned Alexa had bipolar disorder. Now, with the help of medication, Susannah says her daughter is doing much better.

They share their story to help break the stigma of mental illness.

October 6-12 is Mental Illness Awareness Week in the U.S. It happens every year during the first full week of October and was established in 1990 by Congress with the help of the National Alliance on Mental Illness (NAMI).

Experts say one in five U.S. adults deals with a mental health issue like depression, anxiety and more. It amounts to more than 46 million people.

The Uroskies connected with the Coastal Virginia chapter of NAMI during their struggles with Alexa.

“I was a little embarrassed. Why should we have been embarrassed? Did my daughter do anything to have this bipolar? Did she actively choose it? No. But it was so embarrassing and confusing and because it was the unknown, we didn’t want to talk about it," said Susannah Uroskie.

NAMI, Uroskie says, helped break the stigma in their own home. The organization has support groups for people battling mental health issues and for the families also impacted. It also connects people with resources to help.

Now, the family volunteers with NAMI, Susannah says. They're dedicated to helping raise awareness in their community and beyond.

"Everybody is talking to us about it and then we try to help them so there`s been a beautiful side to this horrible experience," she said.