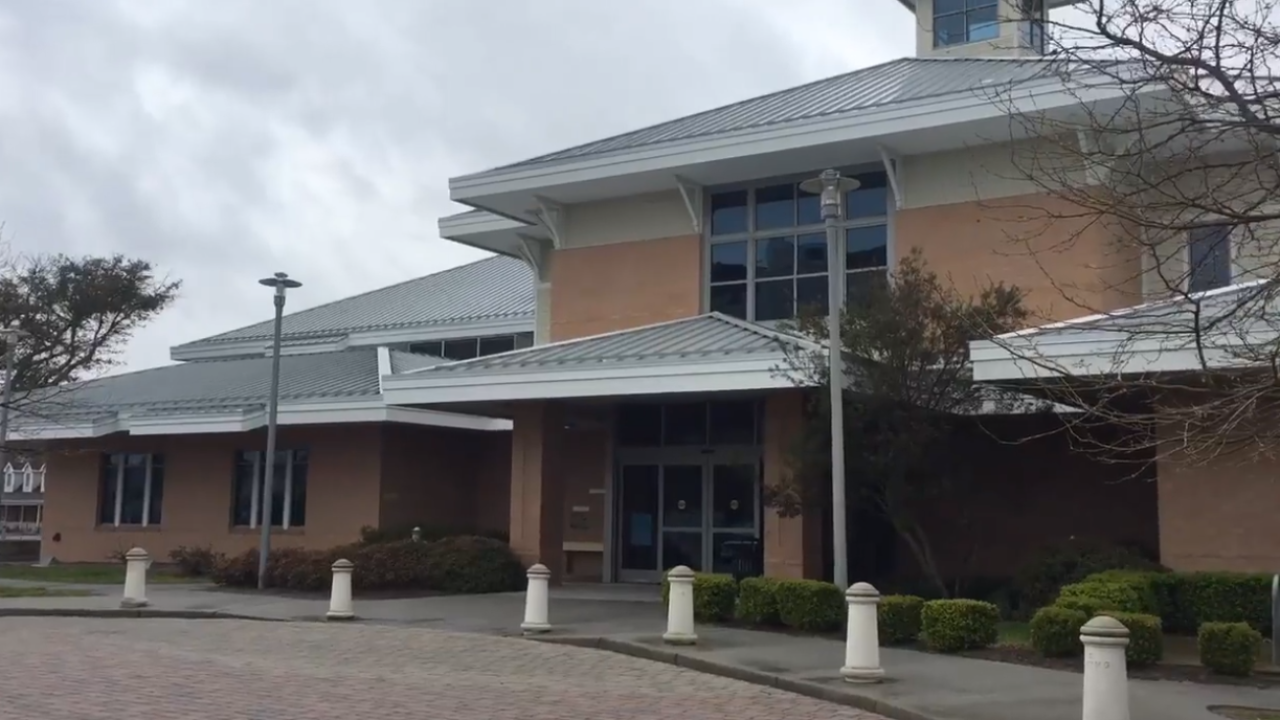 Photo provided by the City of Norfolk

NORFOLK, Va. – A woman now faces several charges after police say she crashed her vehicle into a local library.

Reports say that around 9:17 a.m., a vehicle hit the Mary D. Pretlow Library located in the 100th block of West Ocean View.

There is damage to the building.

Police confirmed that the driver was not injured and has been charged with failure to maintain control of vehicle and driving on a suspended license.

There are no further details to release at this time.