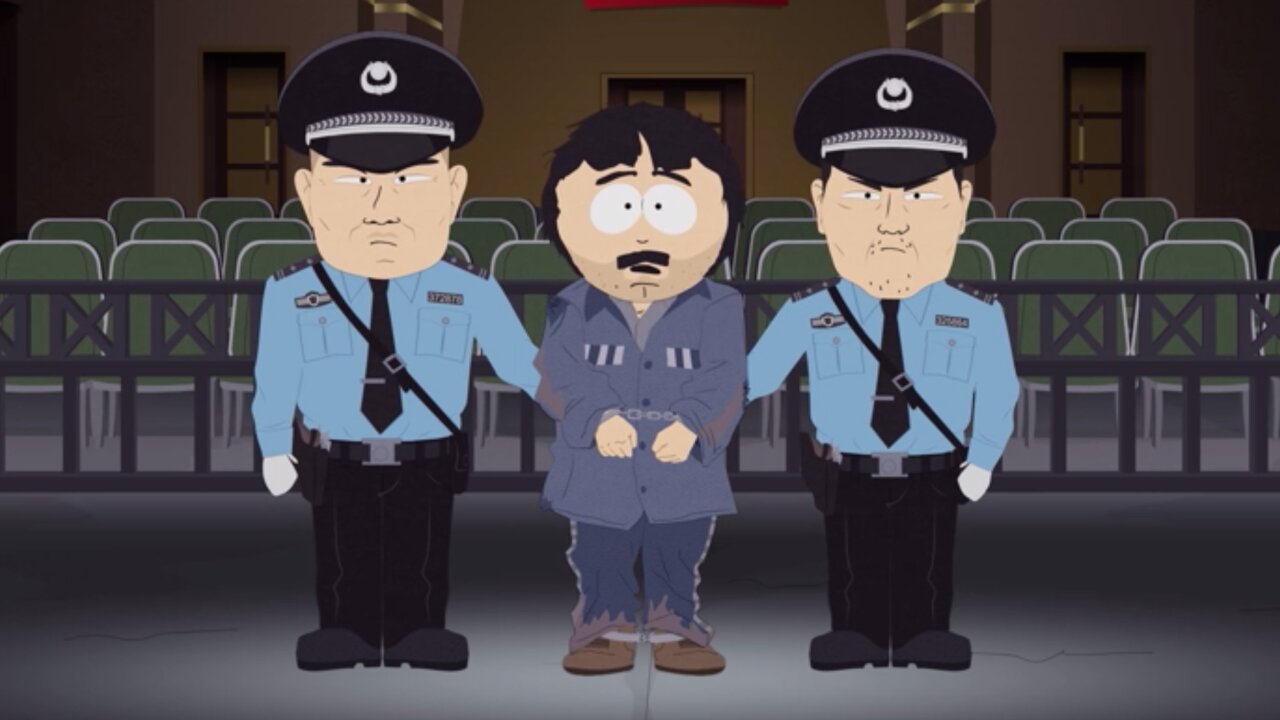 South Park creators Matt Stone and Trey Parker hit back at China after the government scrubbed the show from the Chinese internet.

The episode, “Band in China” is a critique of how Hollywood shapes its content to avoid offending Chinese government censors.

“South Park” has never been afraid to be offensive, which is why the show now virtually no longer exists in China. Every clip, any online discussion from Chinese streaming services, social media and even fan pages have been deleted by the government, according to the Hollywood Reporter.

Stone and Parker issued an apology on Monday after China’s crackdown — well, kind of.

“Like the NBA, we welcome the Chinese censors into our homes and into our hearts,” they said in a statement on Twitter. “We too love money more than freedom and democracy.”

The NBA said Monday that it recognizes that Morey’s views “have deeply offended many of our friends and fans in China, which is regrettable.”

This isn’t the first time seemingly harmless content has become forbidden in China. After people online compared Winnie the Pooh and Tigger to Chinese President Xi Jinping and former President Barack Obama in 2017, the honey-loving teddy bear was banned from China’s cyberspace.

The “South Park” creators ended their faux apology with a jab at Xi and China’s authoritarian government.

“Xi doesn’t just look like Winnie the Pooh at all. Tune into our 300th episode this Wednesday at 10!” Stone and Parker’s statement continued. “Long live the Great Communist Party of China! May this autumn’s sorghum harvest be bountiful! We good now China?”