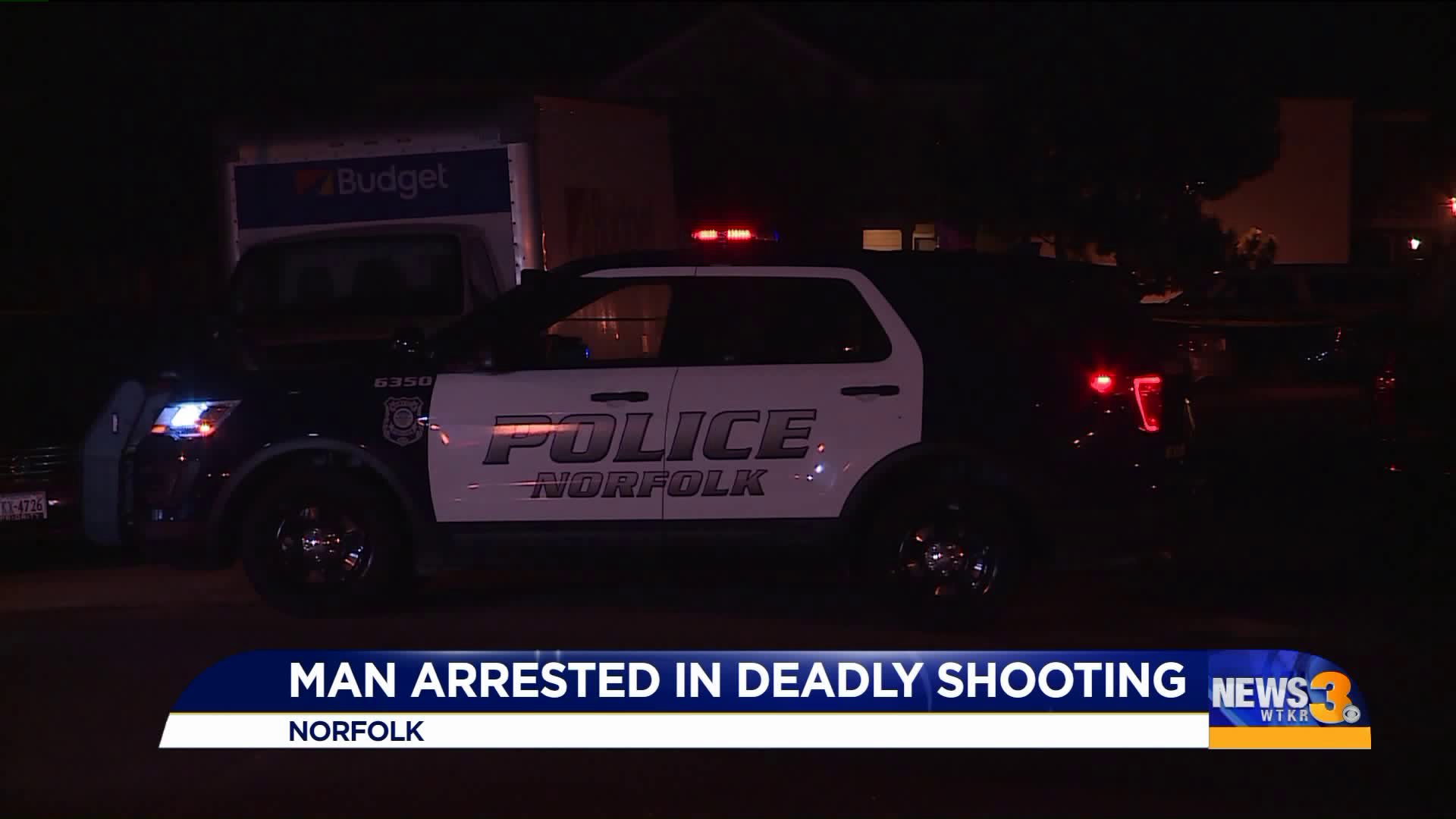 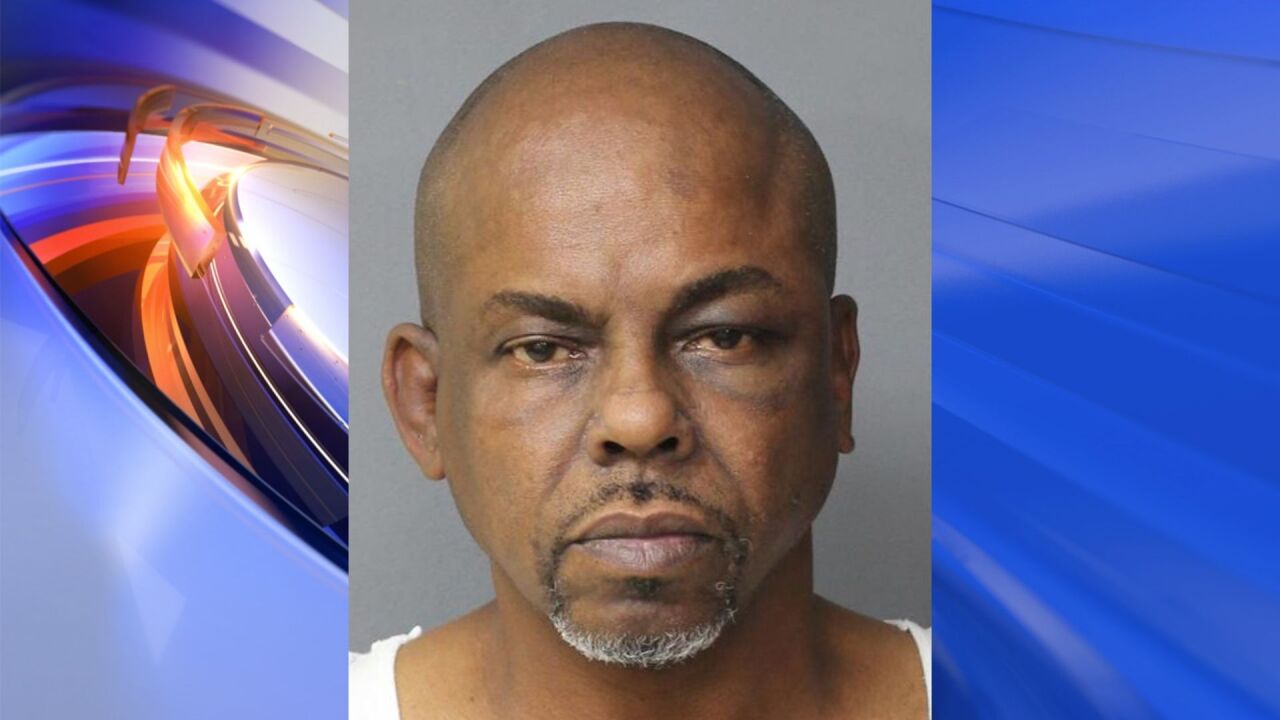 NORFOLK, Va. - Police in Norfolk are investigating a Monday night shooting that left one woman severely injured and one teen dead.

The shooting that happened in the 600 block of Mariners Way was first called into Norfolk dispatch just before midnight, according to officials.

The woman who was hurt was taken to Sentara Norfolk General Hospital with life-threatening injuries. Police have identified the teen who was fatally shot as 18-year-old Rasaun Davidson of Norfolk.

At this time, it is not known what led to the deadly shooting, but police reportedly do have a suspect in custody.

As a result of the investigation, 56-year-old George Antonio Boyd of Norfolk has been arrested and charged with second-degree murder, aggravated assault and malicious wounding.

Some neighbors said they they have seen police respond to break-ins and burglaries in the neighborhood, but not for a killing.

"I’m already skeptical and looking around, watching over my shoulder when I come home," said one neighbor who did not want to disclose their name. "Now, it’s even more so."

The neighbor said police respond to calls almost every week. The neighbor added they slept through the incident but was awoken by a friend who claimed to see it happen.

"I’m definitely going to be watching and really trying to observe everything before I get out of my car because it’s not safe," the neighbor said, "even though there’s a police presence every weekend."

Boyd is currently being held in the Norfolk City Jail without bond.

Detectives have not released the motive or circumstances surrounding this deadly incident and ask anyone with information to contact the Norfolk Crime Line.

DOUBLE SHOOTING: One man dead and one woman may not survive after a double shooting in a #Norfolk neighborhood. Police say shooting is domestic related. Officers still on scene. https://t.co/26ZeWg5zBd pic.twitter.com/Wpr8tarirn