Ohio mother accused of intentionally pulling in front of truck; charged with murder for daughter’s death 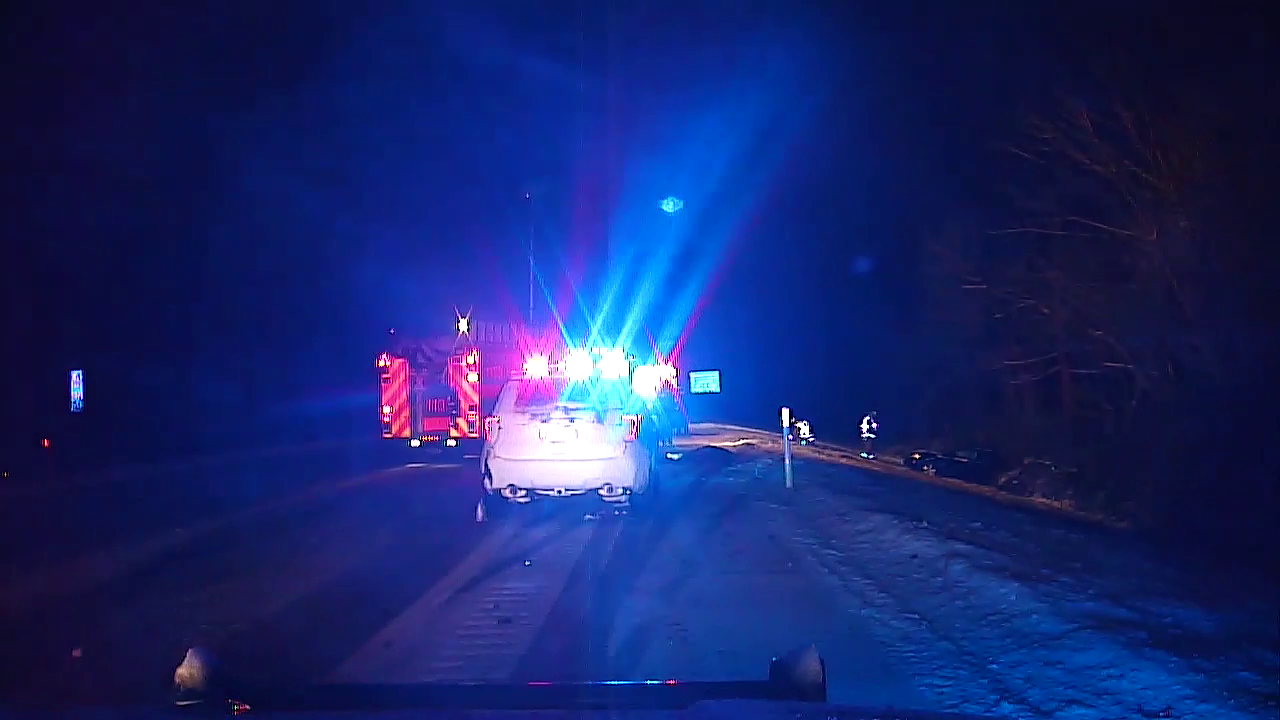 Photo by The Mentor Police Department.

MENTOR, Ohio – A South Euclid woman whose car collided with a semi-trailer on Interstate 90 in January, killing her daughter and injuring her son, has been charged, WEWS reported.

Photo by The Mentor Police Department.

37-year-old Kia Ferguson was charged with with aggravated murder after an investigation revealed she intentionally pulled in front of the truck, according to an update from The City of Mentor on Monday.

A 2008 Chevy, driven by Ferguson, was struck by a semi-truck.

The case remains under investigation.

This story was originally published by WEWS.