VSU marching band has been suspended amid hazing investigation 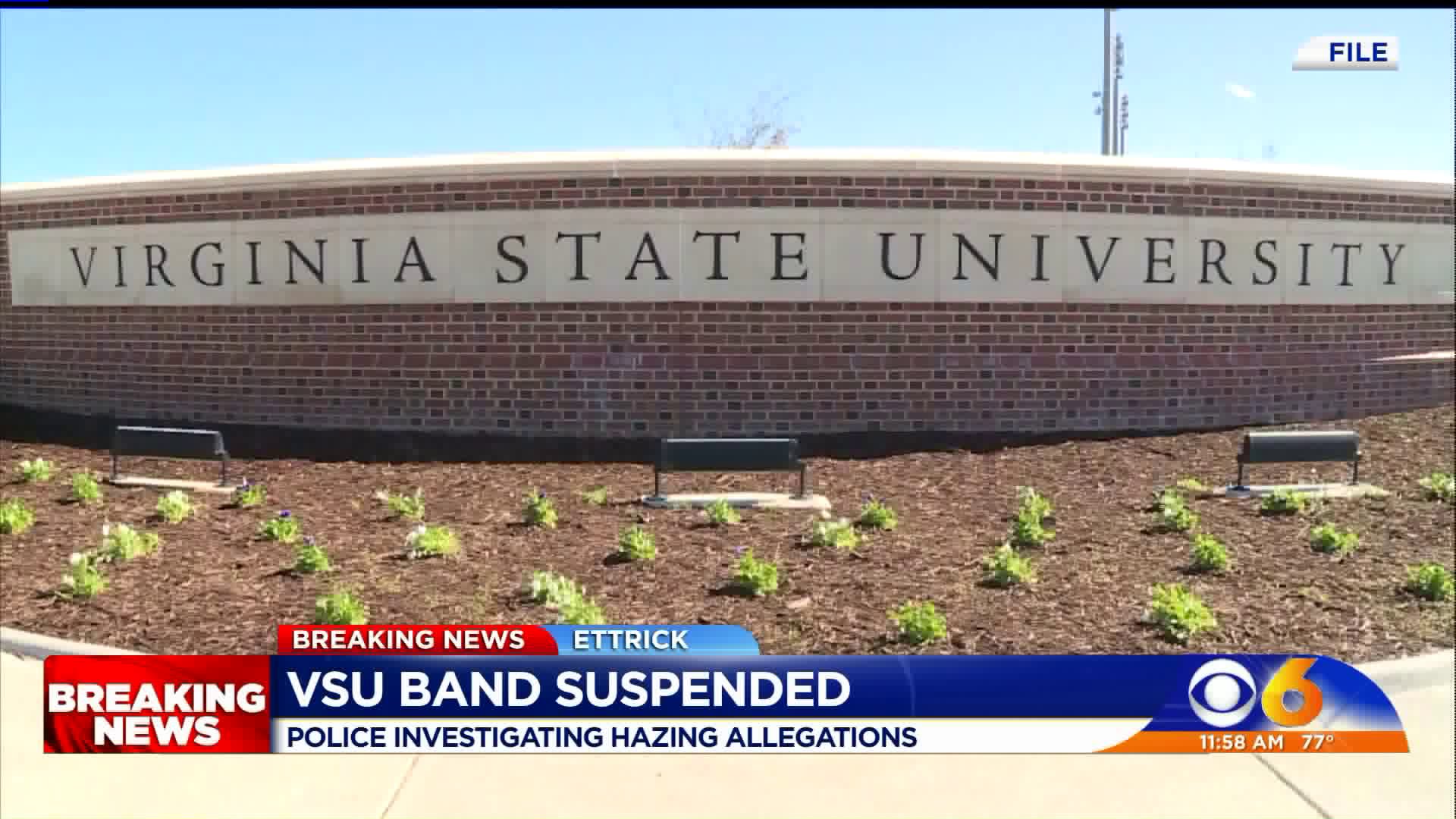 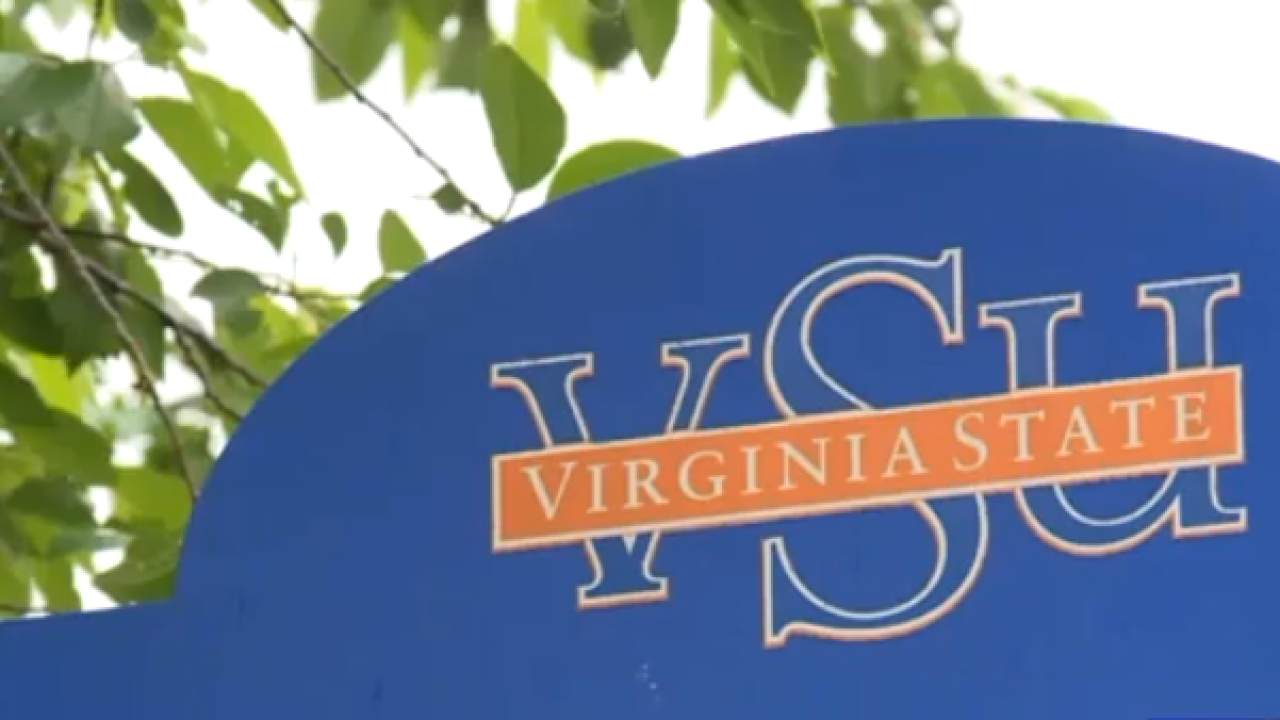 VSU Police is investigating hazing allegations involving members of the Trojan Explosion Marching Band, some of which have been substantiated, according to a University spokesperson Pamela Tolson.

University administration says they are in agreement with the band leadership’s decision.

“The University administration takes ALL allegations of hazing very seriously and has a ZERO tolerance against hazing,” Tolson said in a statement.