Police: Woman arrested after stabbing another woman during fight in Newport News 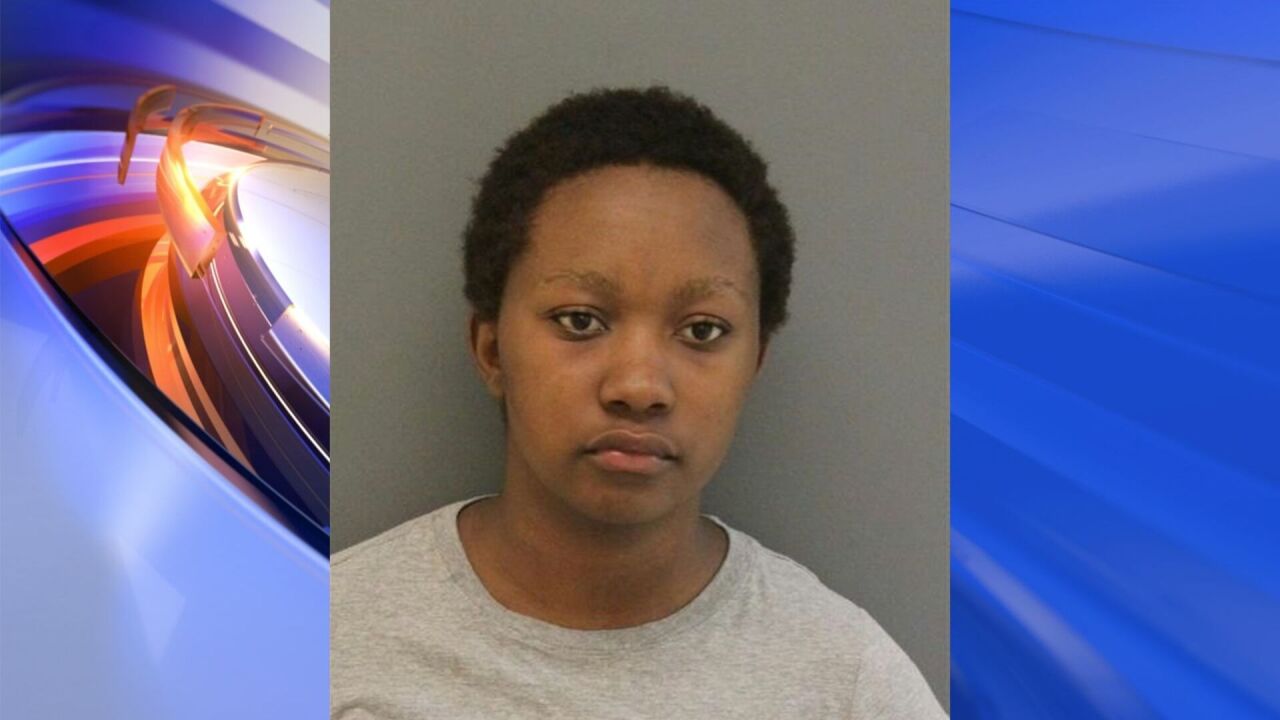 NEWPORT NEWS, Va. – A woman was arrested after police say she stabbed someone during a fight.

On October 4, around 3:07 p.m., police responded to a residence in the 7400 block of River Road in reference to a stabbing.

Upon arrival, officers spoke with two adult females, one of them suffering from multiple stab wounds. She was taken to a local hospital with injuries that are not life threatening.

The investigation revealed that the victim and a woman she knows, identified as 19-year-old Lynetta Haskett, got into an altercation that turned physical. At some point, during the altercation, the victim was stabbed with a knife.

After further investigation, Haskett was arrested and turned over to the custody of the Newport News City Jail. She is charged with one count each malicious wounding and assault.