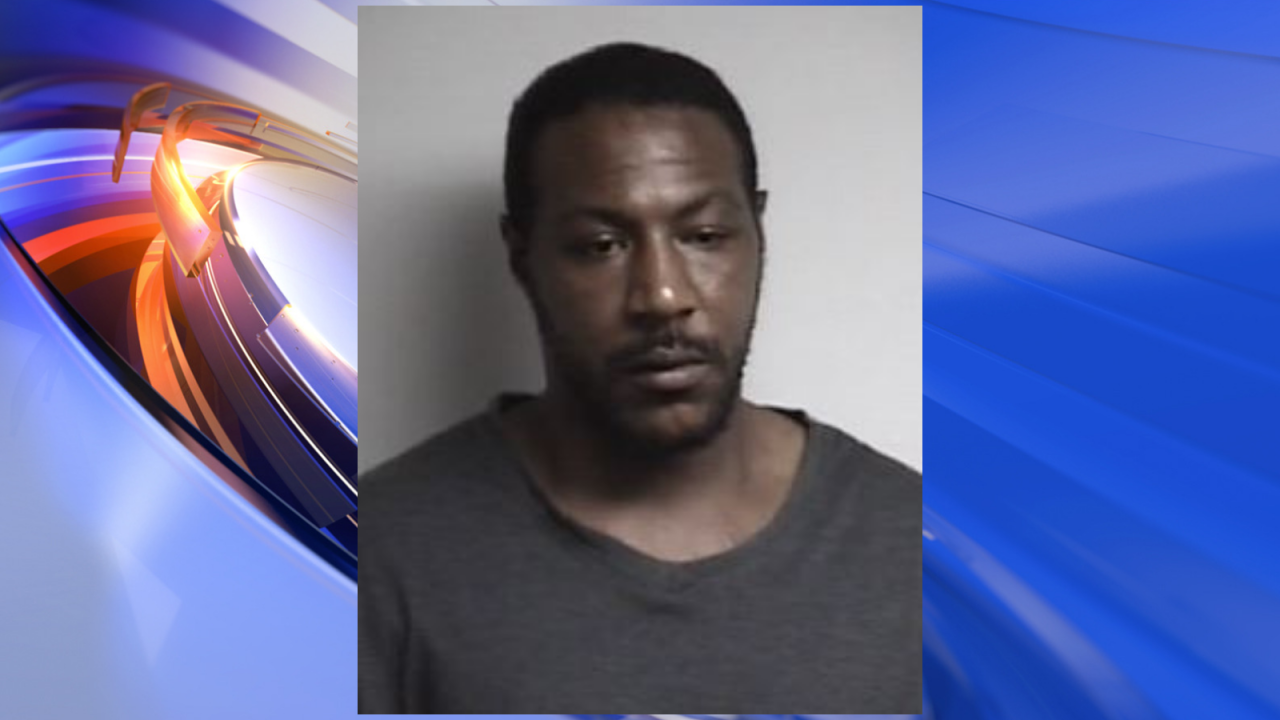 ELIZABETH CITY, N.C. – Police are investigating after a man was shot Saturday evening.

Around 7 p.m., officials were made aware of a victim who had been shot in the 900 block of Hunter Street.

Officers arrived on scene and located a black male suffering from a gunshot wound.

The victim was taken to a local hospital by Emergency Medical Services but died from his injuries. The victim has been identified as 40-year-old Eric Eugene Johnson Sr.

Police said 38-year-old Curtis Donnell Brinkley was arrested and charged with murder after a tip lead to a traffic stop on Monday.

The Elizabeth City Police Department served additional warrants to Brinkley who was out on bail awaiting trial.

Police say Brinkley was arrested for two true bill indictments for possession of firearm by felon and habitual felon.