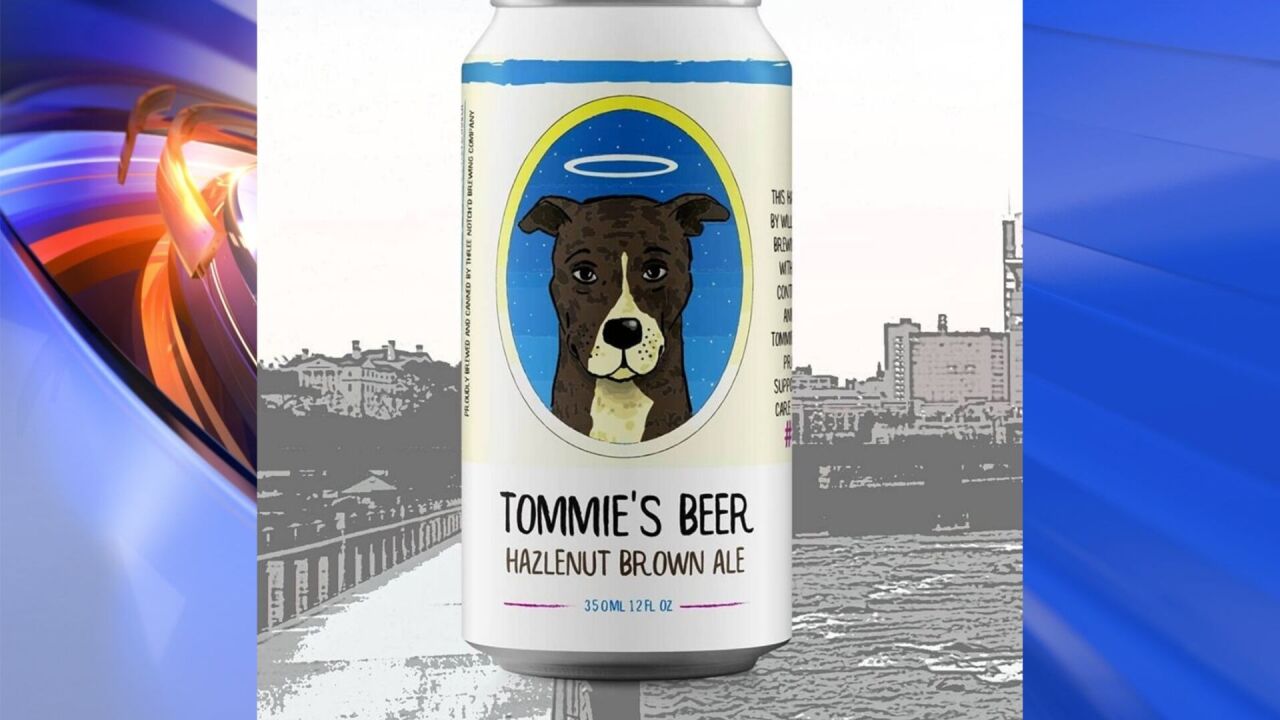 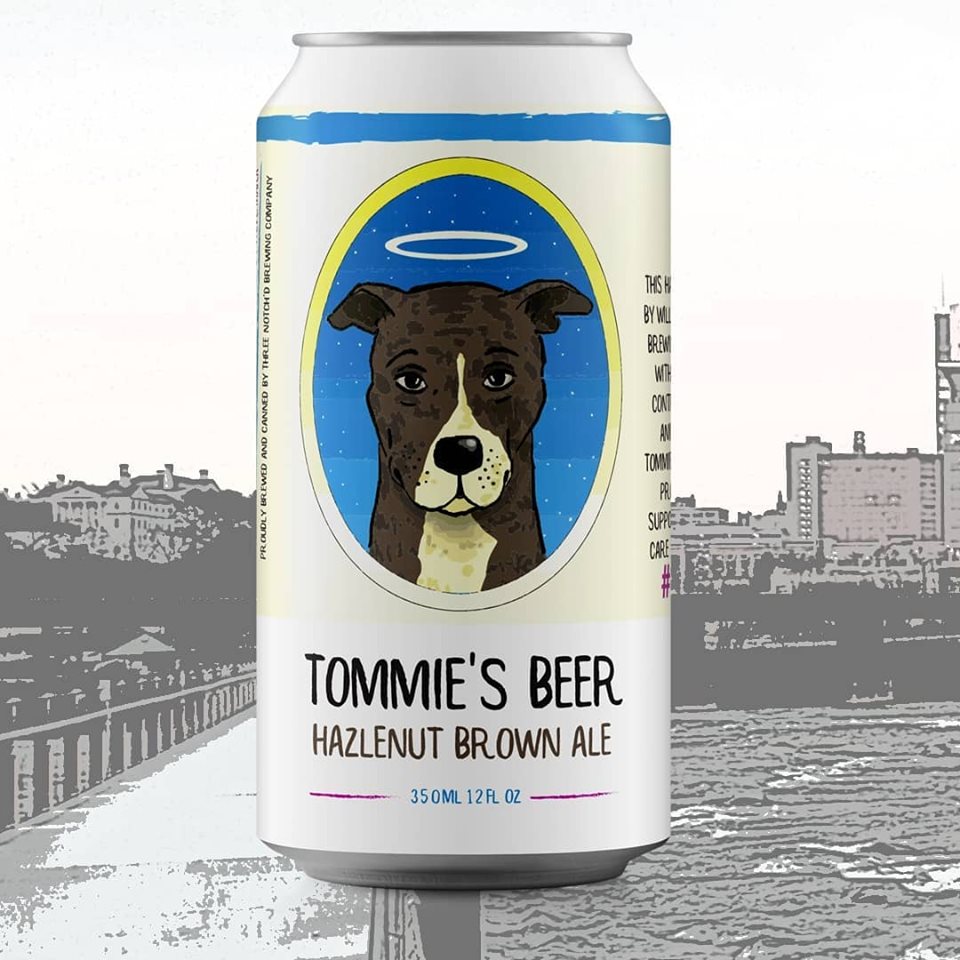 RICHMOND, Va. (WTVR) – A brewery is creating a beer in honor of Tommie, the dog found tied to a fence and set on fire in a Richmond park in February.

The tragic animal abuse story gained international attention and sparked Tommie’s law, which increased animal cruelty in Virginia to a class 6 felony — a charge carrying a sentence of up to five years in prison or a $2,500 fine.

Earlier this week, RACC Director Christie Chipps-Peter said a partnership between the shelter and a city veterinary center helped save hundreds of animals in 2018.

In fact, Chipps-Peters said at least 400 animals were cared for by doctors and staff at Virginia Veterinary Centers (VVC) on West Cary Street last year.

Dr. Andrew Mercurio, who performs surgery on the animals that pass through RACC and into the VVC operating room, recalled Tommie’s case.

“That case sticks out because the entire hospital and community came around that patient,” he explained. “To kind of give love a chance to win.”

Tommie has also been memorialized with murals, t-shirt sales and benefit concerts.