4 killed, 5 injured in a shooting at a Kansas bar 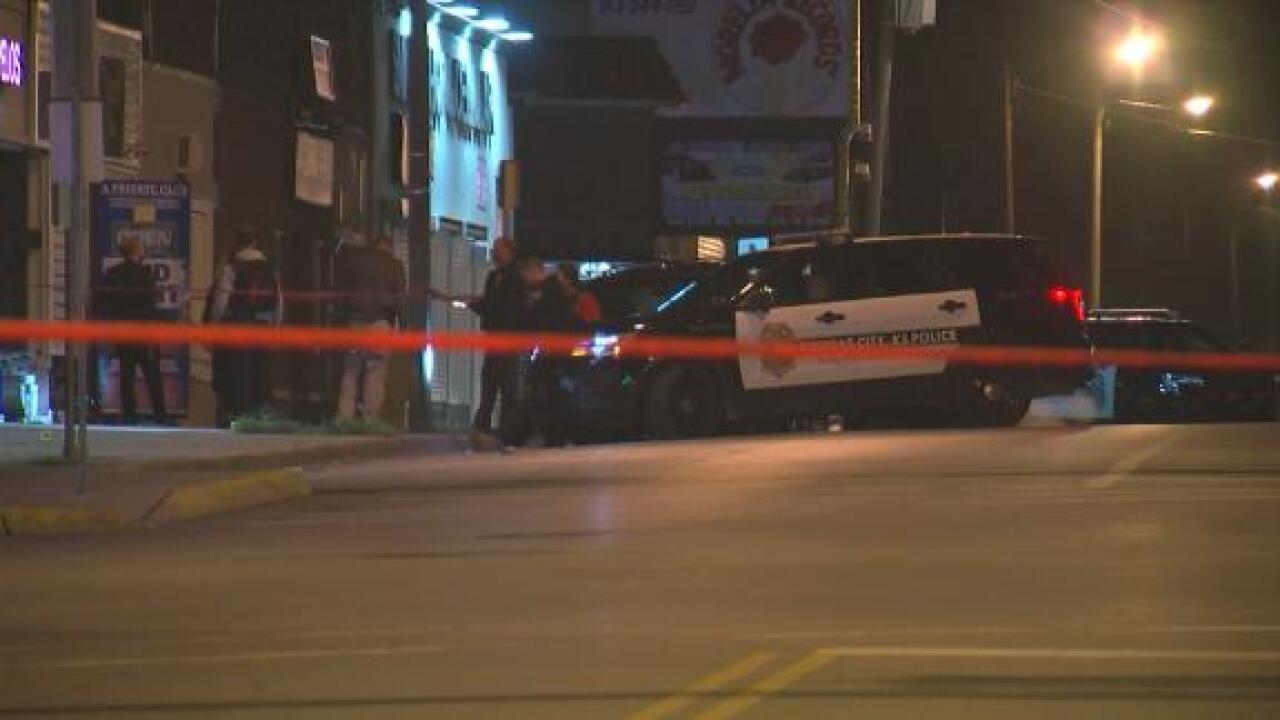 Four people were killed and five were injured in a shooting at a bar in Kansas City, Kansas, early Sunday morning, police said.

Officers arrived to find four people dead inside the bar. Five others were transported to area hospitals, all in stable condition, Tomasic said.

The victims have not been identified.

The shooting suspect has not yet been detained, police said.

“We do not have a good enough description yet, to put anything out for a suspect, or suspects, we don’t even know how many,” Tomasic said.

Detectives are now on scene looking for surveillance video of the area. Officers have cleared the bar and are waiting on a search warrant to re-enter it.