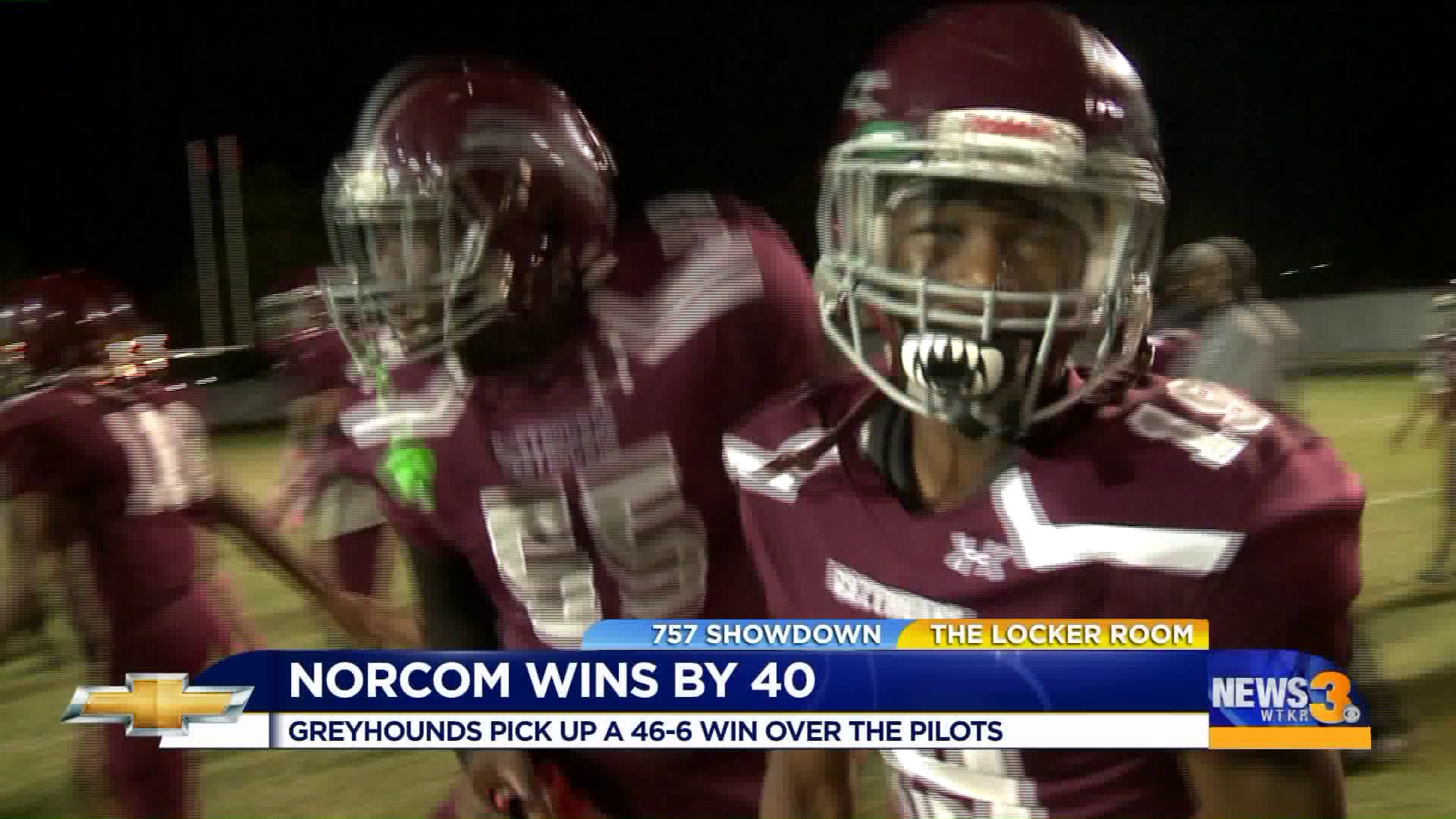 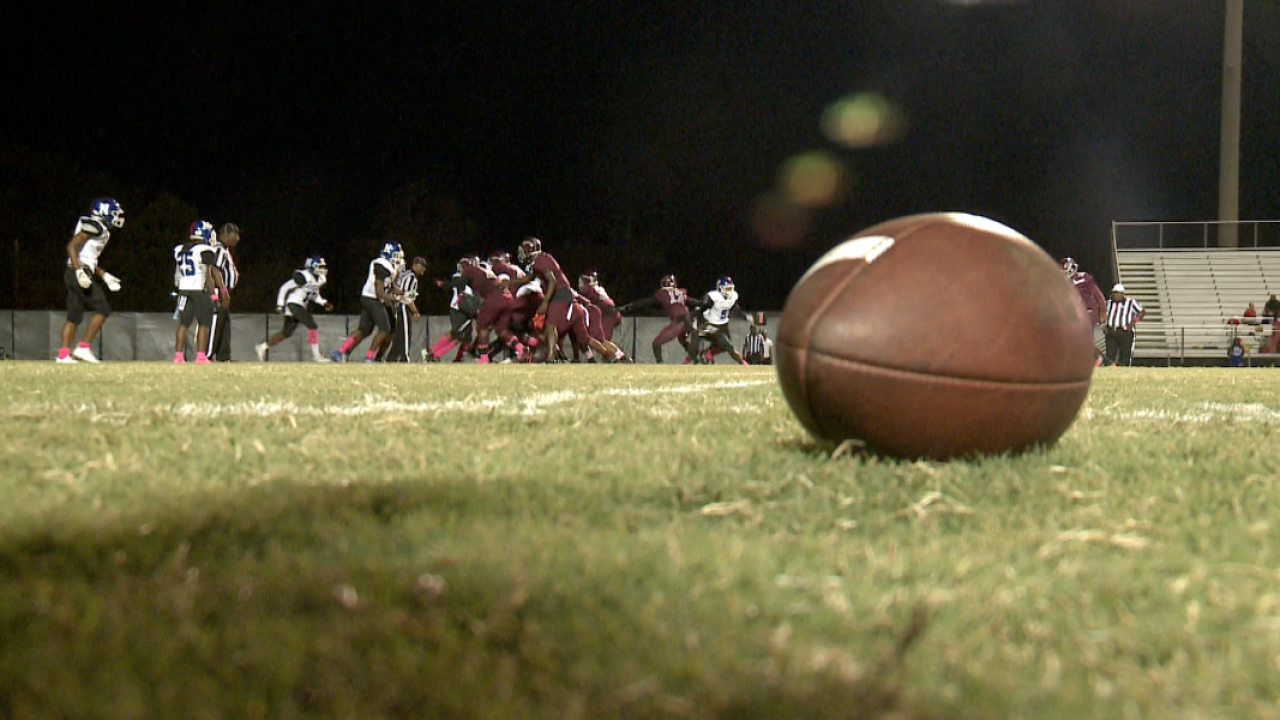 PORTSMOUTH, Va. - Norcom football hosted Norview Friday night with the hopes of continuing their winning record, while the Pilots were looking turn things around after a 1-4 start to the season.

The Greyhounds were first on the board after quarterback Jacoby Smith scored a rushing touchdown with four minutes to go in the first quarter, putting Norcom up 7-0.

After adding on 6 more points, the Greyhounds scored their first touchdown of the second quarter with 8:29 remaining. Smith passed to Karon Prunty who was able to score with ease, taking a 19-0 lead.

Norview put its first and only points on the board with a minute remaining in the first half. Freshman quarterback Taquan Trotman, who took over after the team's starting QB went down last week, passed to Camren Wyder-Hill to make it a 19-6 game.

The Greyhounds added 27 more points in the second half to win it 46-6.

"That's the goal, to come out and get a win, but the bigger picture is we just want to get better," Norcom head coach Robert Jackson said. "Our program is headed in a direction that we're looking at playoffs down the line, but we're gonna do it one game at a time."

Next up for Norcom (4-1) is a game against Lake Taylor next Friday, while Norview (1-5) faces Churchland.